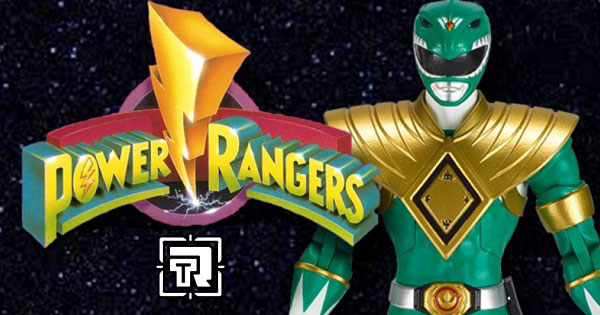 There have been a lot of Power Rangers incarnations and a lot of toys. We thought we would fall down the rabbit hole that is YouTube to find 10 Power Ranger commercials that were (in one way or the other) worthwhile. See and order the latest wave of Power Rangers figure HERE.

Power Rangers Movie T-Rex Zord Toy Commercial
One of the last toys still at Toys R Us. I never saw this commercial on TV, apparently no one else did either.

Mighty Morphin Power Rangers - Talkin' Rangers & Lord Zedd
Talking figures are cool when you are a kid, as a Collector, they are a nightmare of old battery acid and slurred speech.

Power Rangers Megaforce - Gosei Morpher
How many kids actually asked their parents first before downloading an app? Better yet, how many parents ask their kids to download them a new app?!

Power Rangers - Morphin Zeo
Wait for it... as the Green Ranger actually steps in it. :O