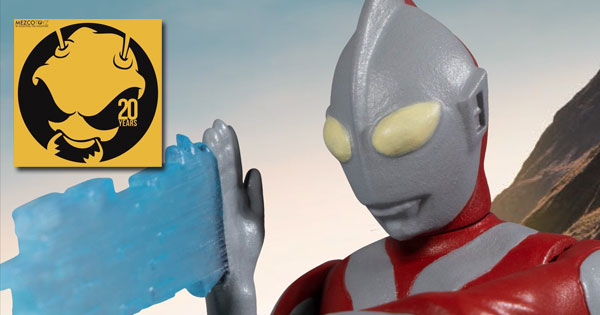 Mezco Toyz has released the latest addition to its 5 Points line. Behold Ultraman and the Red King. The killer part to this release is the display that is included. Not nearly enough displays and playsets officially released.
‍

Press Release: Hailing all the way from Nebula M78, Ultraman and his formidable foe Red King join the 5 Points lineup!

Ultras are powerful silver beings from the Land of Light. Incredibly strong due to their bodies generating natural steroids, Ultras are also able to change their size at will and fire energy beams from their hands.
‍

The undisputed, brutal ruler of the remote Tatara Island, Red King was discovered by the Science Special Search-Party. Ultraman saved the SSSP from Red King’s wrath by paralyzing the giant monster.

5 Points are Mezco’s upgrade to the articulated action figures of yesteryear. These highly detailed, posable action figures feature some of pop culture’s most familiar faces, both old and new.

The 5 Points Ultraman and Red King Boxed Set are packaged in a collector-friendly box, designed with collectors in mind.

The 5 Points Ultraman and Red King Boxed Set is available for preorder at https://mezcotoyz.com/5-points-ultraman-and-red-king-boxed-set. 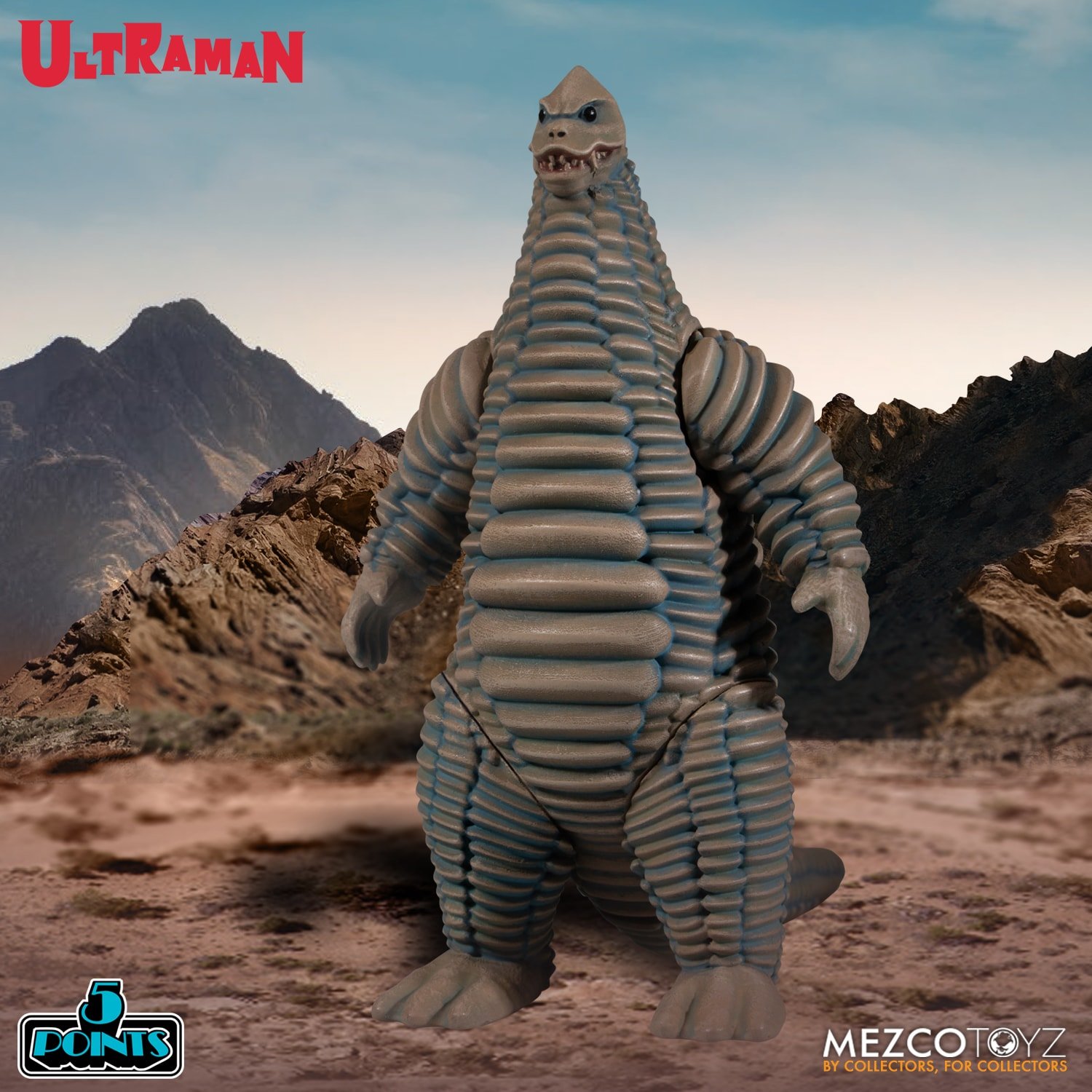 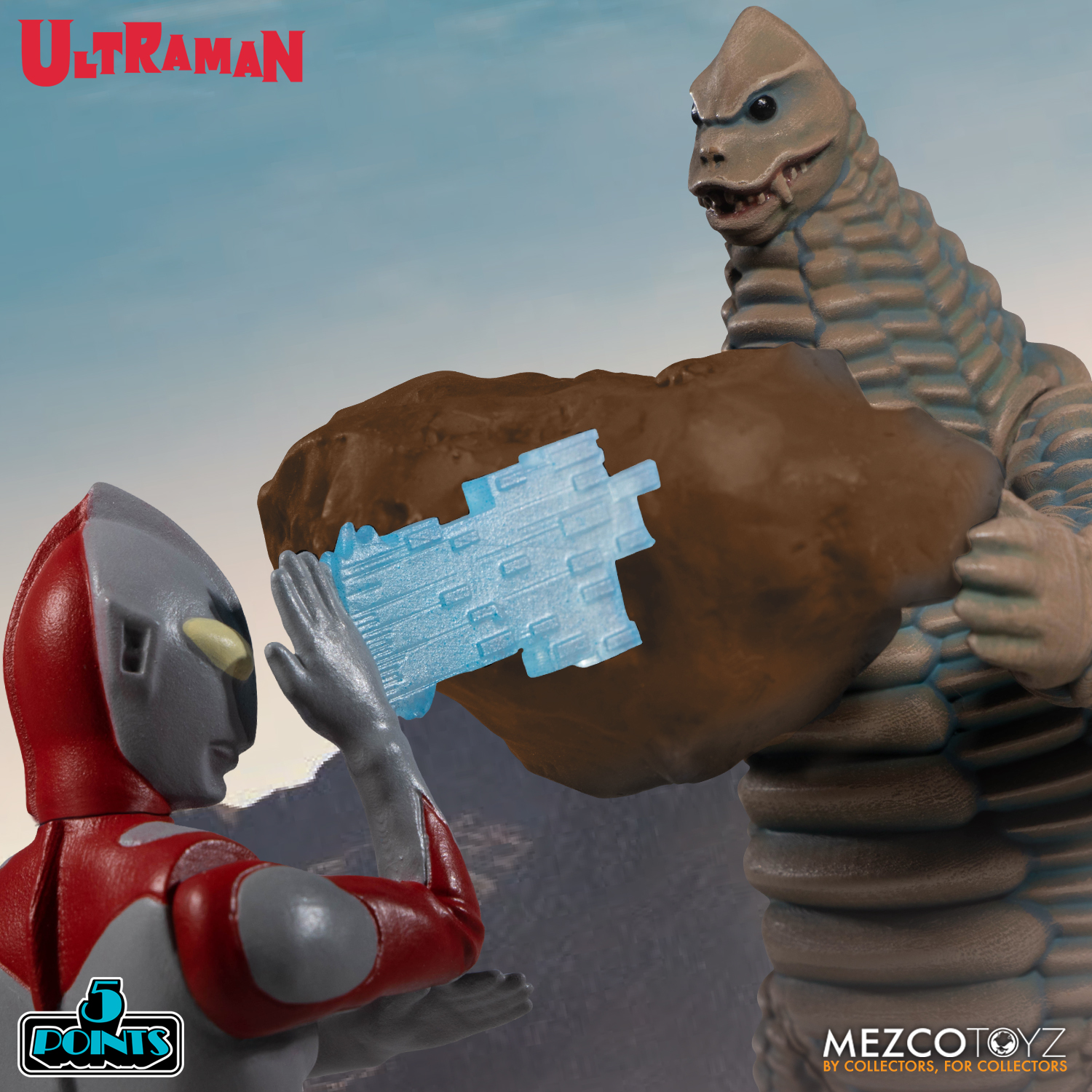 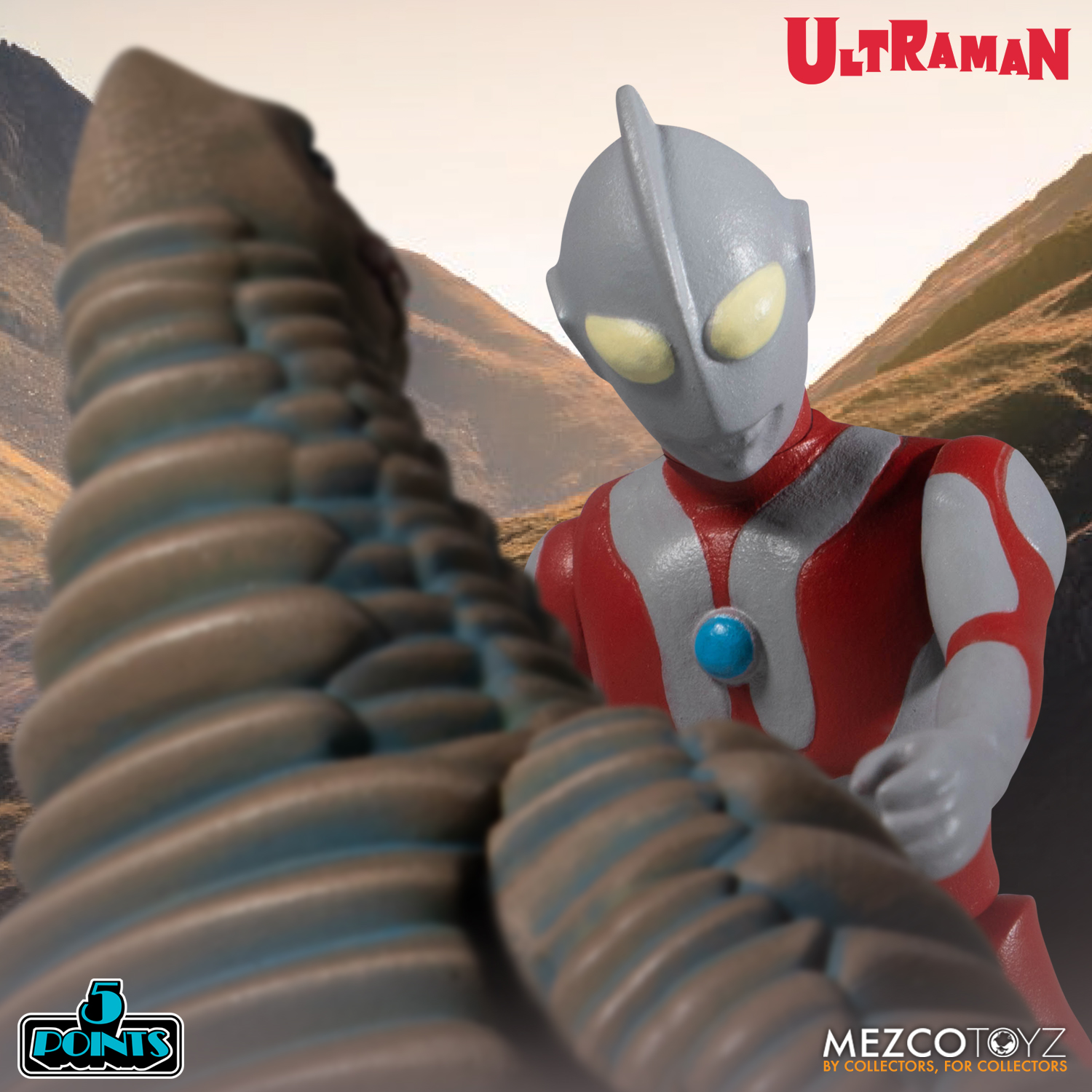