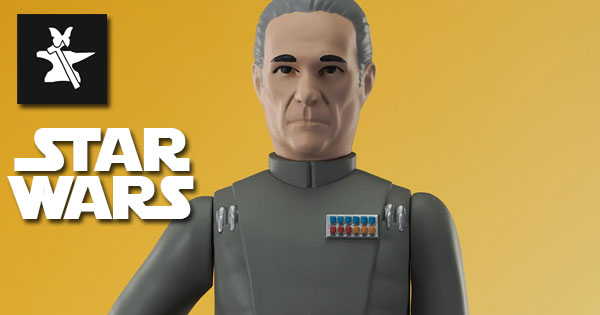 Gentle Giant Ltd. has announced yet another Jumbo figure for the Star Wars line. This time it is none other than Wilhuff Tarkin himself! Galley, details, and preorder links posted below. This next to the Jumbo Darth Vader would be epic!

While one of the major characters in Star Wars: A New Hope, Grand Moff Tarkin never got the action figure he deserved in 1978, despite being played by acclaimed actor Peter Cushing. This new Jumbo figure captures Tarkin in the vintage figure style, with bent arm to hold a new command staff accessory.

Modeled to resemble the Star Wars figures of old, but at an impressive 12-inch height, the Jumbo figure line has developed a dedicated fan base, and recently began to expand its offerings beyond the “original 96” Kenner figures. Each Jumbo figure features five points of articulation and comes packaged with a vintage-style cardback in a resealable clamshell.

Grand Moff Tarkin is available through the Premier Guild at gentlegiantltd.com, as well as entertainmentearth.com. 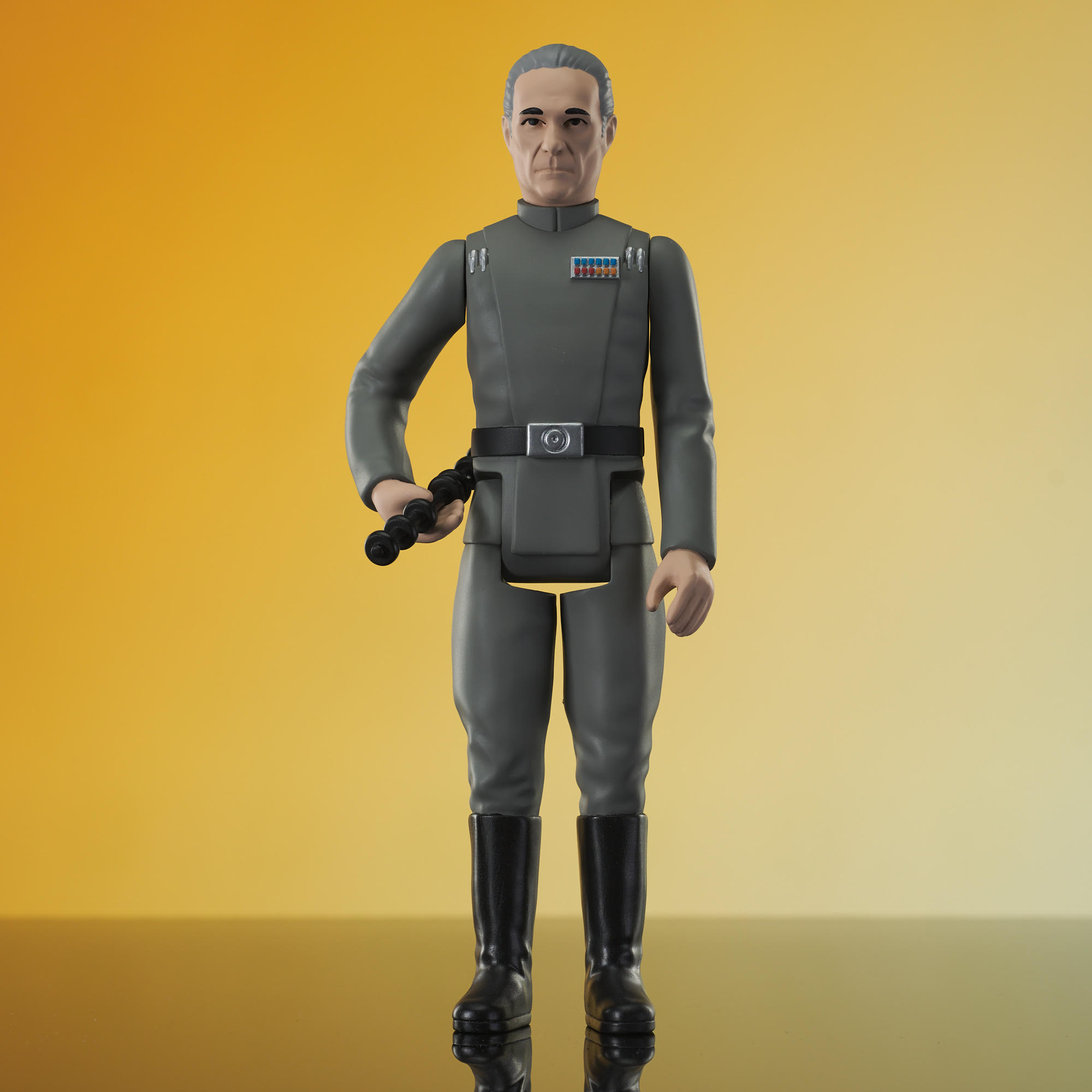 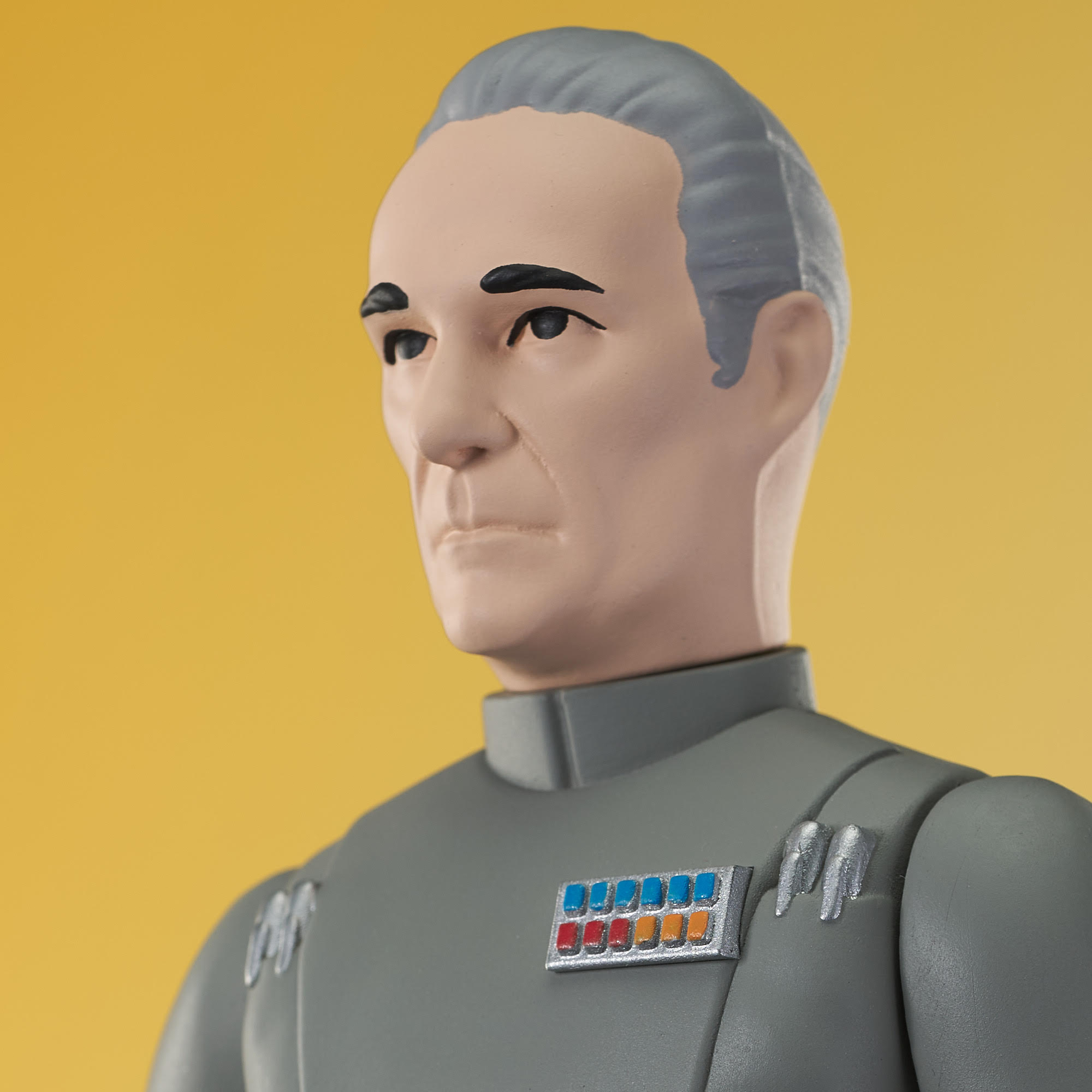