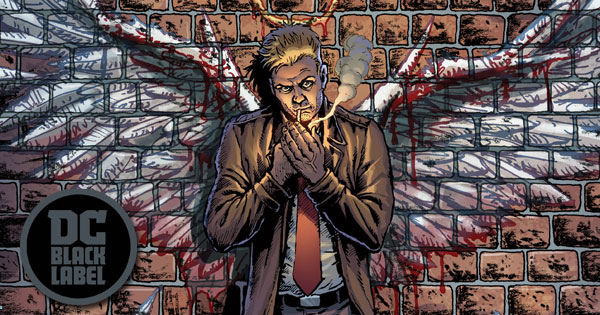 DC Comics' Black Label has just announced Hellblazer: Rise and Fall by Tom Taylor and Darick Robertson. Check out the full details and panels below!

Press Release: In Hellblazer: Rise and Fall, a new three-issue mini-series by Tom Taylor and Darick Robertson launching this September, a billionaire mysteriously falls out of the sky and is gruesomely skewered on a church spire. Even stranger, they have angel wings attached to their back. More bodies soon follow, raining death and causing widespread panic. Detective Aisha Bukhari is stumped by the phenomenon, until she's visited by her childhood friend, occult investigator John Constantine.

“This is a very twisted book,” says Tom Taylor. “But, I actually want to give people exactly the John they’ve seen before. I want to write the bloke who steps out of the shadows with the smirk, the lit cigarette and all the answers. I want a story of shocks and sadness and triumph in the face of utter horror.”

DC’s Hellblazer soon discovers a link between the falling elite and a shocking moment in his and Aisha’s misspent youth. How do these killings tie to the first act of magic ever committed by John Constantine? How does this involve Heaven and Hell? Thirty years later, Constantine’s no stranger to supernatural threats and hard-pressed to consider stopping any monster who haunts a nation by killing the most corrupt among its citizens.

“I love writing characters who speak truth to power,” continues Taylor, “John doesn’t just speak truth to power, he tears power a new one any chance he gets. He’s also not your standard perfect hero. He makes a lot of mistakes and people in his orbit get hurt. But there’s a beautiful heart beating in the bastard…there’s something very cathartic about class warfare where the upper class doesn’t win every damn battle.”

Even if this mess is kind of John's fault, will Constantine be happy to let a few more rich bastards fall from the sky, like a vindictive Robin Hood? Does John have any interest in stopping the 1% from…trickling down?

All three issues of Hellblazer: Rise and Fall will carry DC’s Black Label content descriptor (Ages 17+) and will retail for $6.99. 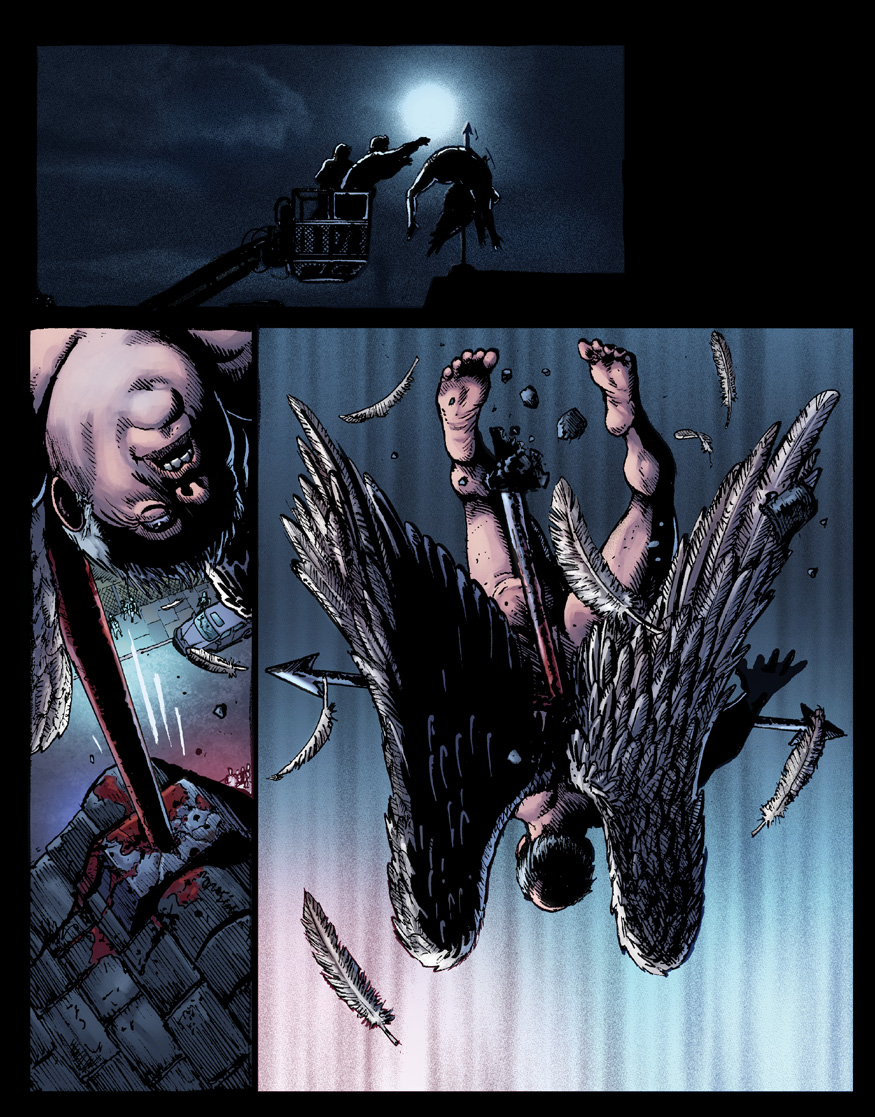 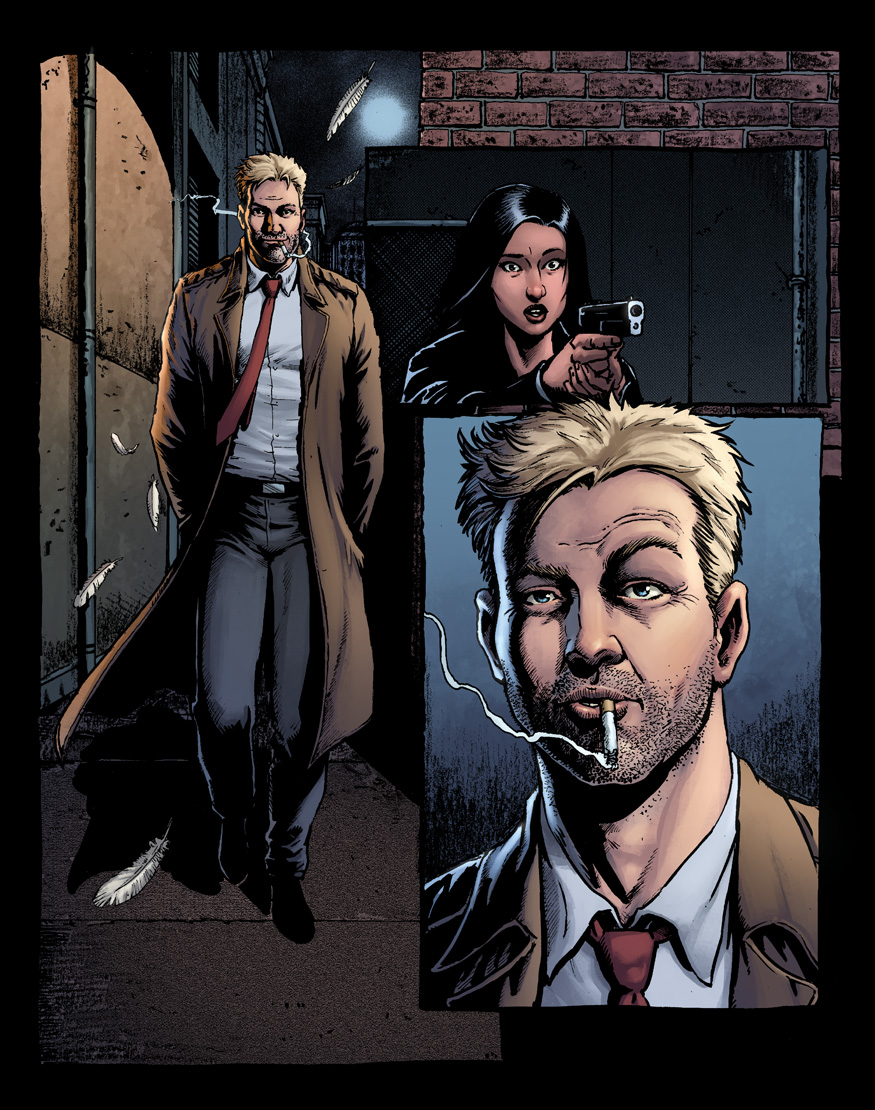 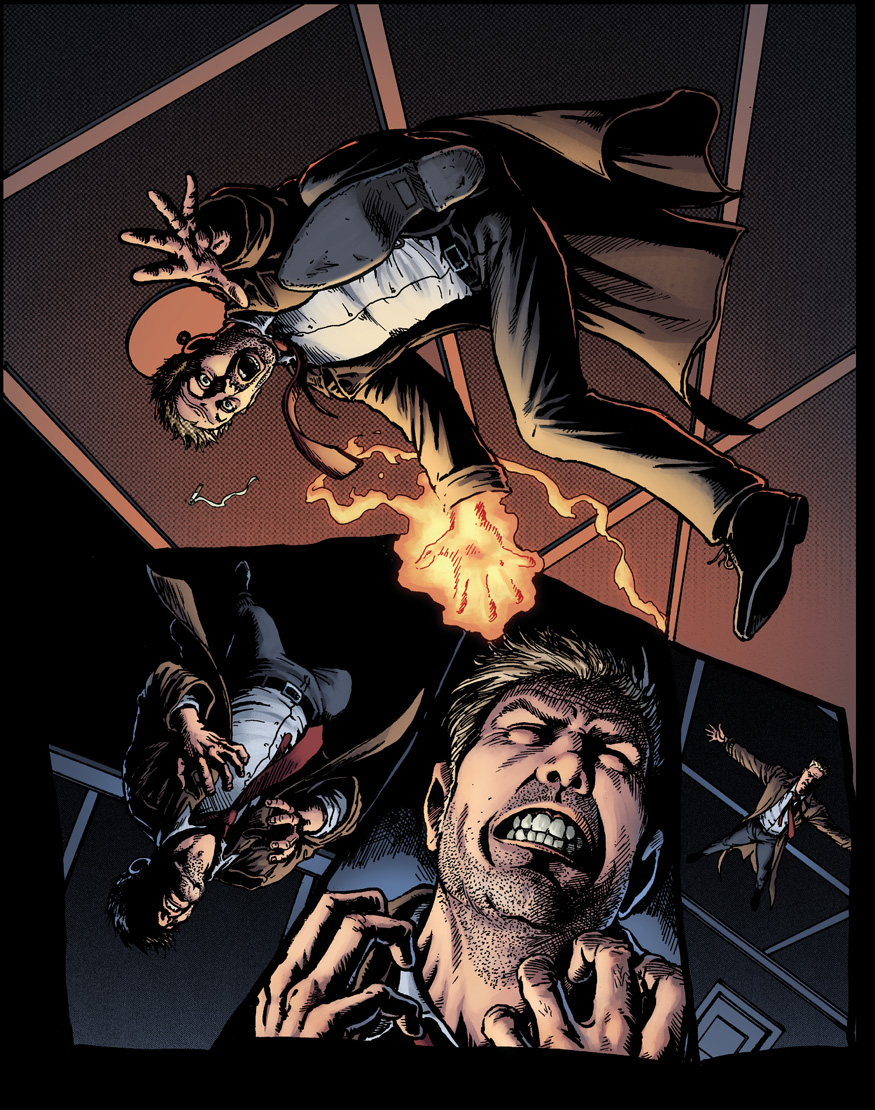 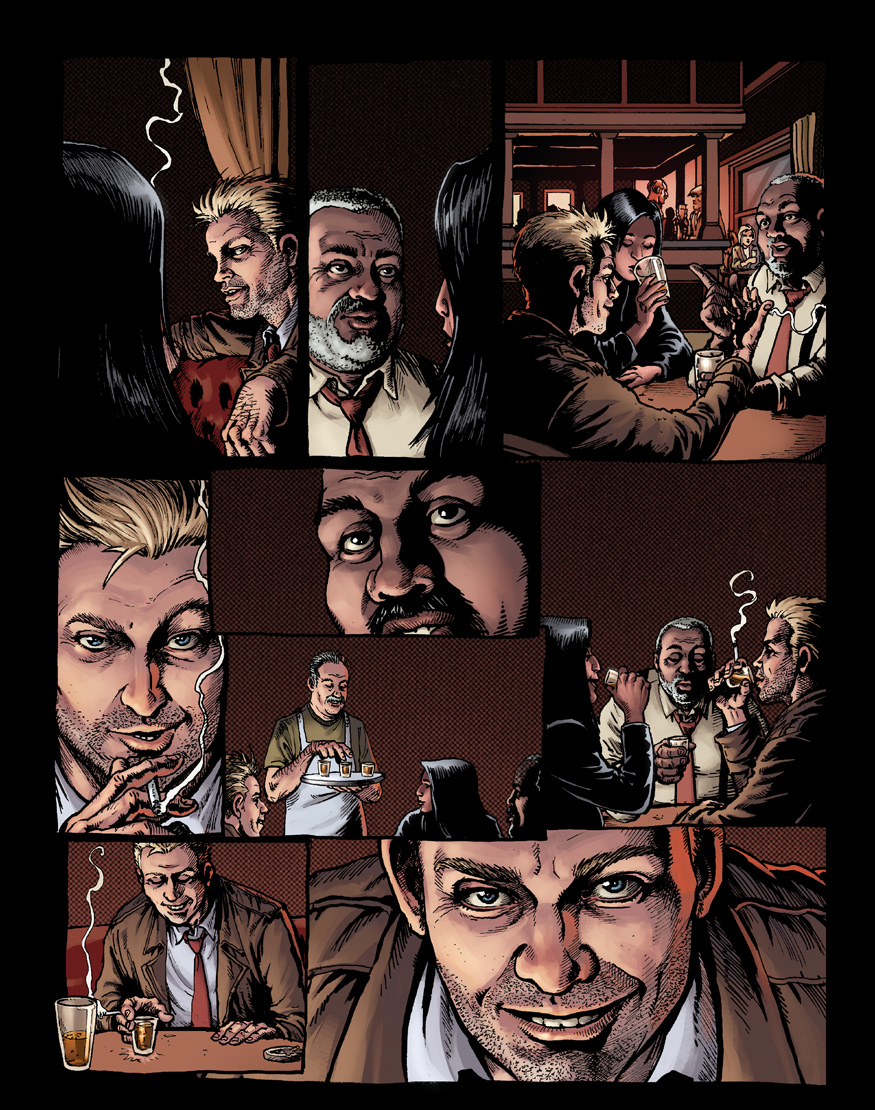 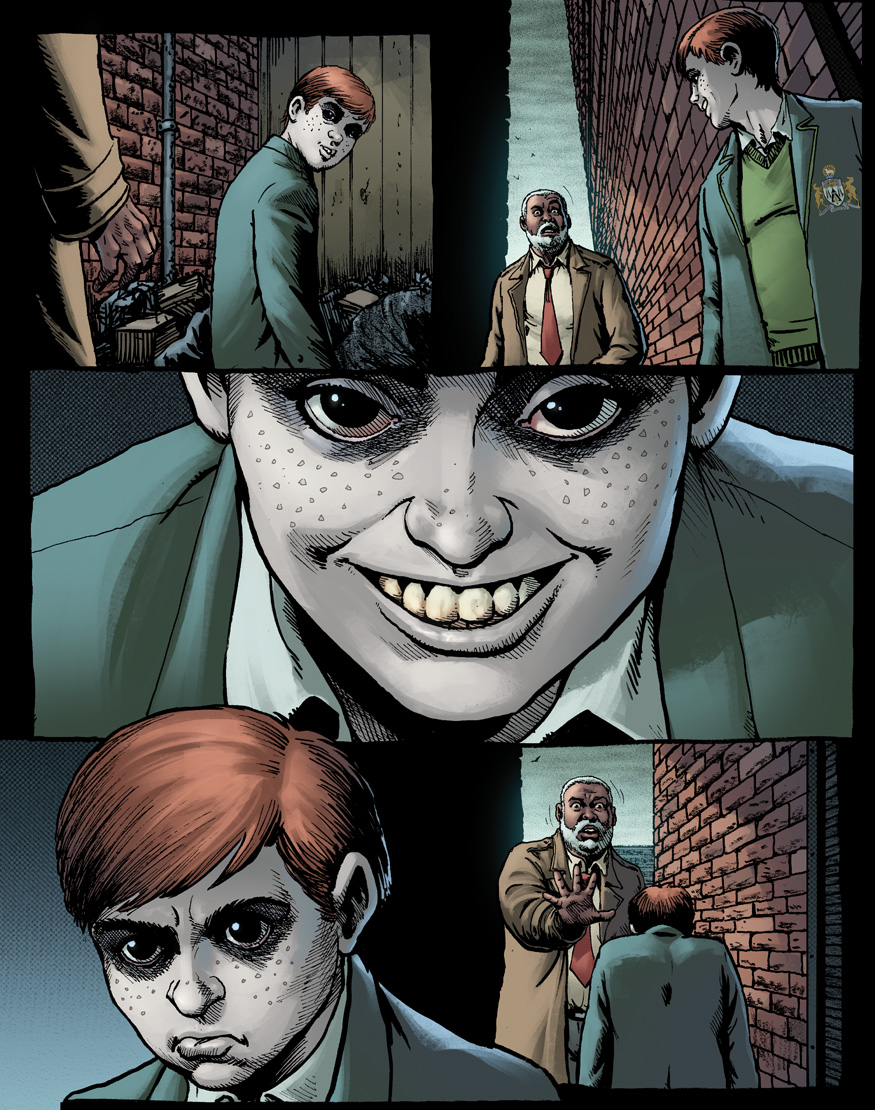