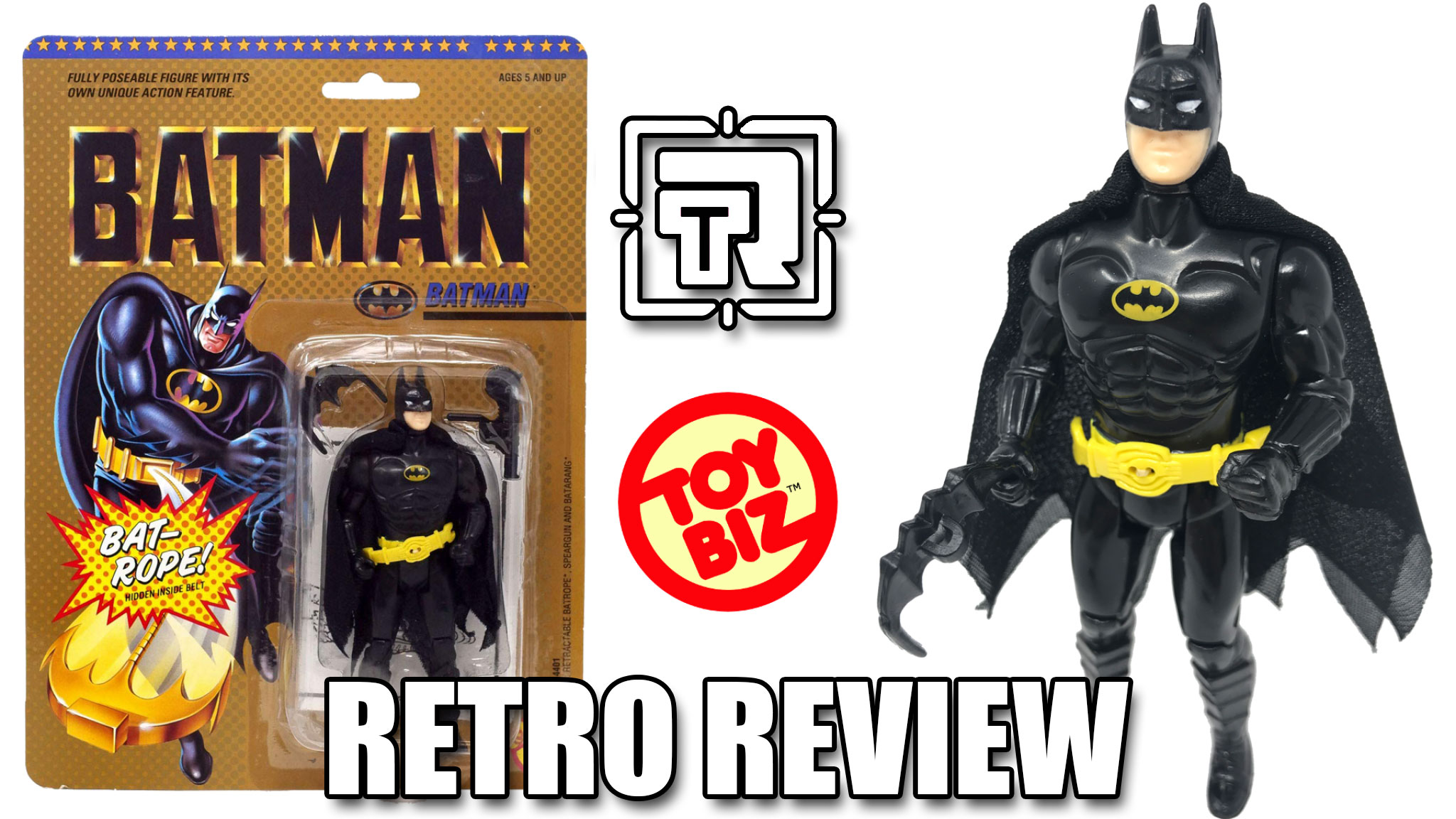 The Toybiz release of a Batman 1989 action figure was a pretty big deal. This was the first modern-day Batman action figure. It seems hard to believe, now, but the only Batman figures people had been the ones from the old SuperPowers Kenner Collection (or ancient Megos). With the release of Batman, in his movie likeness, as well as The Joker, Bob the Goon, the Batmobile, the Bat Cave, and the Batwing, a whole new world of toys had arrived. With that also came a whole new world of "movie toys" that had not been seen since the days of Kenner's Star Wars figures. This Batman certainly wasn't the best Batman figure, but he has a special place in all our hearts, as does the Summer of 1989.

In Stores This Week: Castlevania, Cthulhu and More from Diamond Select Toys!