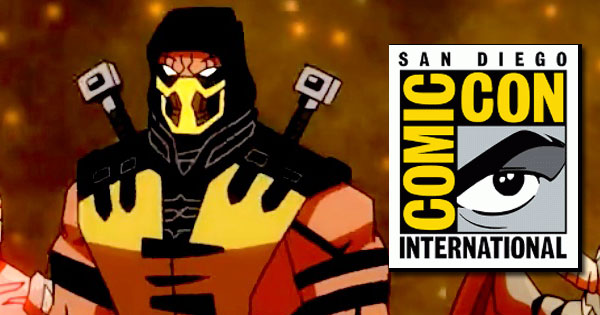 Warner Bros. Home Entertainment has released direct links to their Comic-Con@Home panels for Batman: The Long Halloween, Part Two and Mortal Kombat Legends: Battle of the Realms. In some ways its better than waiting in line for 4 hours to see these new footage. Hey, we are just trying to see the upside to Comic-Con@Home. Enjoy!

Press Release: Warner Bros. Home Entertainment will host virtual panels for both Batman: The Long Halloween, Part Two and Mortal Kombat Legends: Battle of the Realms at Comic-Con@Home this weekend. Below you will find links to those panels (when they go live).

The Batman: The Long Halloween, Part Two panel will take place on Friday, July 23 at 3:00pm PT, and will feature Jensen Ackles (Supernatural, Batman: Under the Red Hood) as Batman/Bruce Wayne, Katee Sackhoff (The Mandalorian, Battlestar Galactica) as Poison Ivy, Julie Nathanson (Call of Duty: Black Ops Cold War, Suicide Squad: Hell To Pay) as Gilda Dent, Troy Baker (The Last of Us, Batman: Arkham Knight) as The Joker and screenwriter Tim Sheridan (Reign of the Supermen). Actress/host Tiffany Smith (He-Man and the Masters of the Universe) moderates the festivities. The link to view the panel (the link will not be live until the panel is starting) is:

The Mortal Kombat Legends: Battle of the Realms panel is happening on Saturday, July 24 at 4:00pm PT, and will include Joel McHale (Community, Stargirl) as the voice of Hollywood star-turned-fighter Johnny Cage, Jordan Rodrigues (Lady Bird, The Fosters) as Liu Kang, Dave B. Mitchell (Mortal Kombat 11, Call of Dutyfranchise) as Raiden, Kintaro & Sektor; screenwriter Jeremy Adams (Supernatural, Justice Society: World War II); producer Rick Morales (Batman: Return of the Caped Crusaders); and game co-creator Ed Boon(NetherRealm Studios), who serves the films as the Creative Consultant. Joshua Gray, producer and host of Mortal Kombat Events & Professional Tournaments since 2015, moderates the panel. The link to view the panel (the link will not be live until the panel is starting) is: 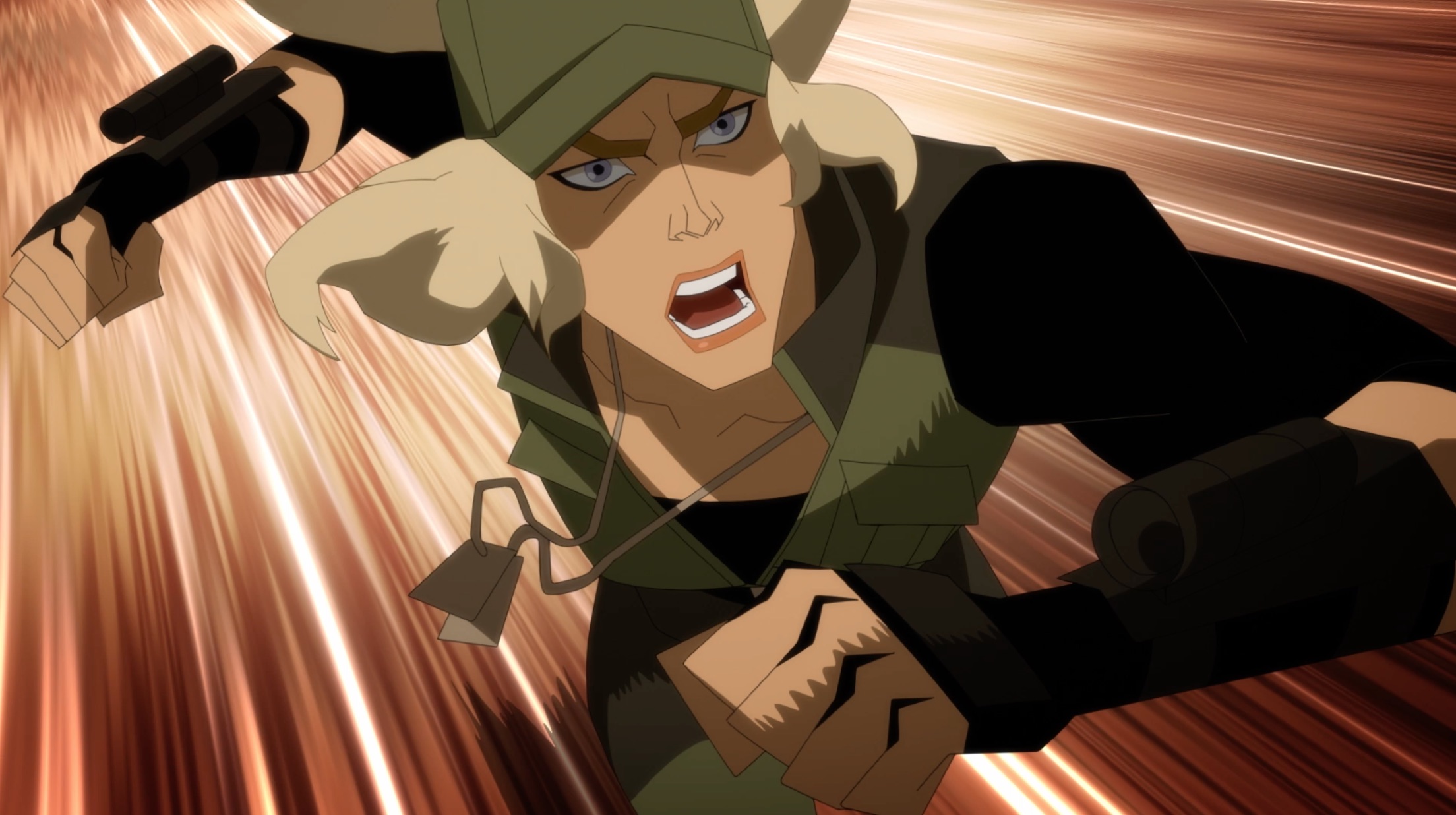 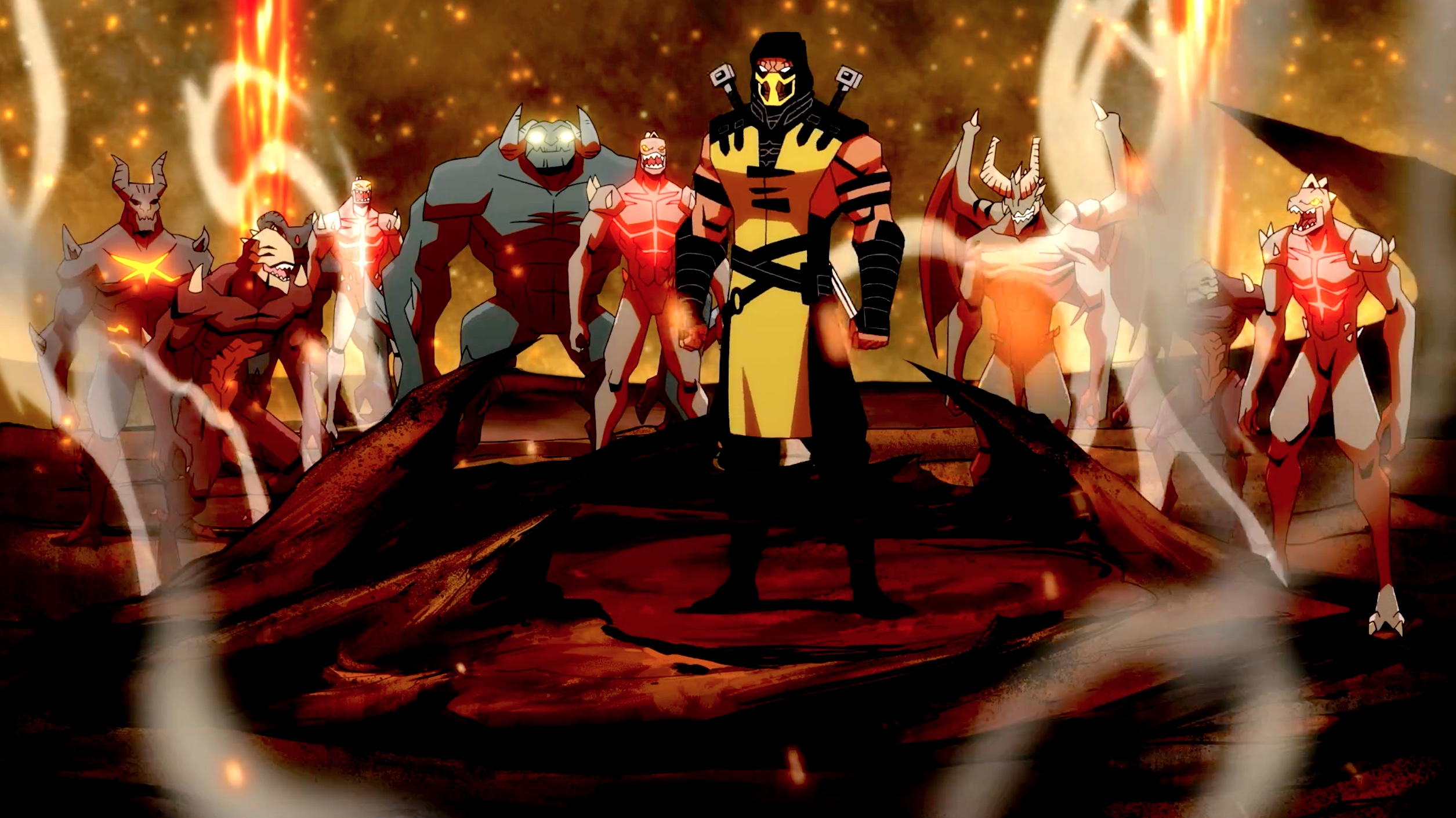 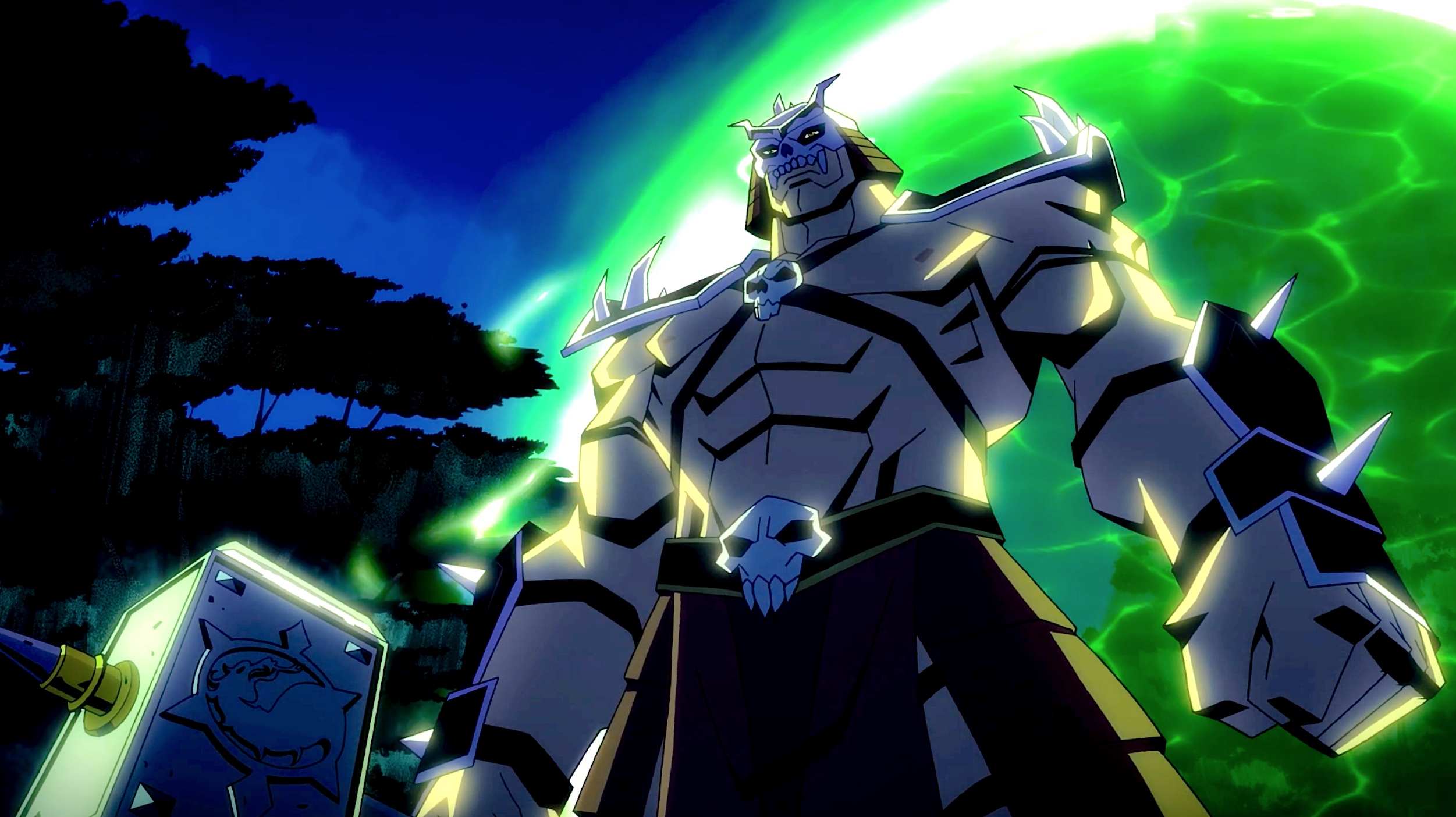