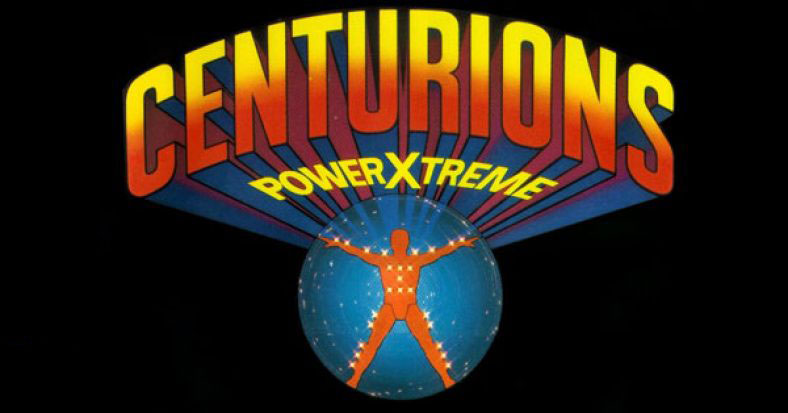 Junkies, this week we are dialing back to 1986 with a little toy line, produced by Kenner, called Centurions: Power Xtreme. Now, this toy line had both a cartoon series and comic book mini-series. Sadly, despite some incredible toys, the line did not last very long. Check out our collection of cartoon segments and toy commercials that will entice you to search eBay and your next local toy show for some of these.

The Centurions (1986) - Intro (Opening)
So imagine a team of Iron Men with highly specialized tech.

Centurions
Introduction to the product. They are almost like LEGO people action figures.

Skybolt
With a name like Ace McCloud, he was destined to be a pilot.

1986 Centurions Action Figures Toy Commercial
The animation here is fantastic, but you barely see the toy line. Shame on you Kenner. I wonder if this was for the 1986 Toy Fair display?

Doc Terror Dam
Why would a cyborg villain set up a base in a forest?

Detonator, Jack Rockwell, and Hacker
Did any storyline ever try to reach out to Hacker and save him? Bring back his humanity?

Depth Charger
That canopy does not seem completely airtight to me.

The Centurions: Miniseries (Preview Clip)
Warner Archive, back in 2011, released the cartoon miniseries. Here is a clip to give you a taste of what kids watched back in the day.

DC Comics Issue #1
It seems hard to believe, well not really, but DC Comics launched a 4-issue mini-series for the line. This was the trend in the mid-eighties. G.I. Joe and Transformers proved that properties could exist on a multitude of media. Personally, their Super Powers comic was my introduction to characters like the Martian Manhunter and Firestorm, outside of the cartoon.