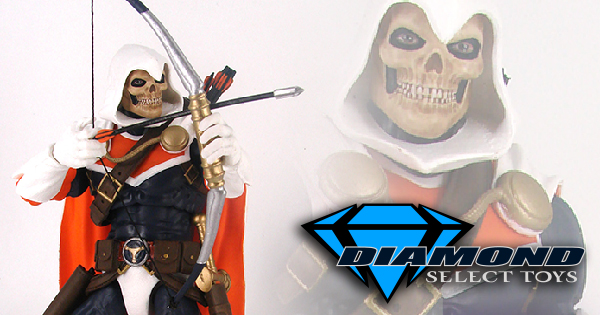 With the announcement of the Black Widow movie – and the action-packed trailers that followed – the world was introduced to a fan-favorite character from Marvel Comics: The Taskmaster! Now an international superstar, his big-screen debut has been delayed until fall, but DST and the Disney Store are taking this opportunity to release a fully comic-accurate figure of the Taskmaster at ShopDisney.com and Shop.Marvel.com! 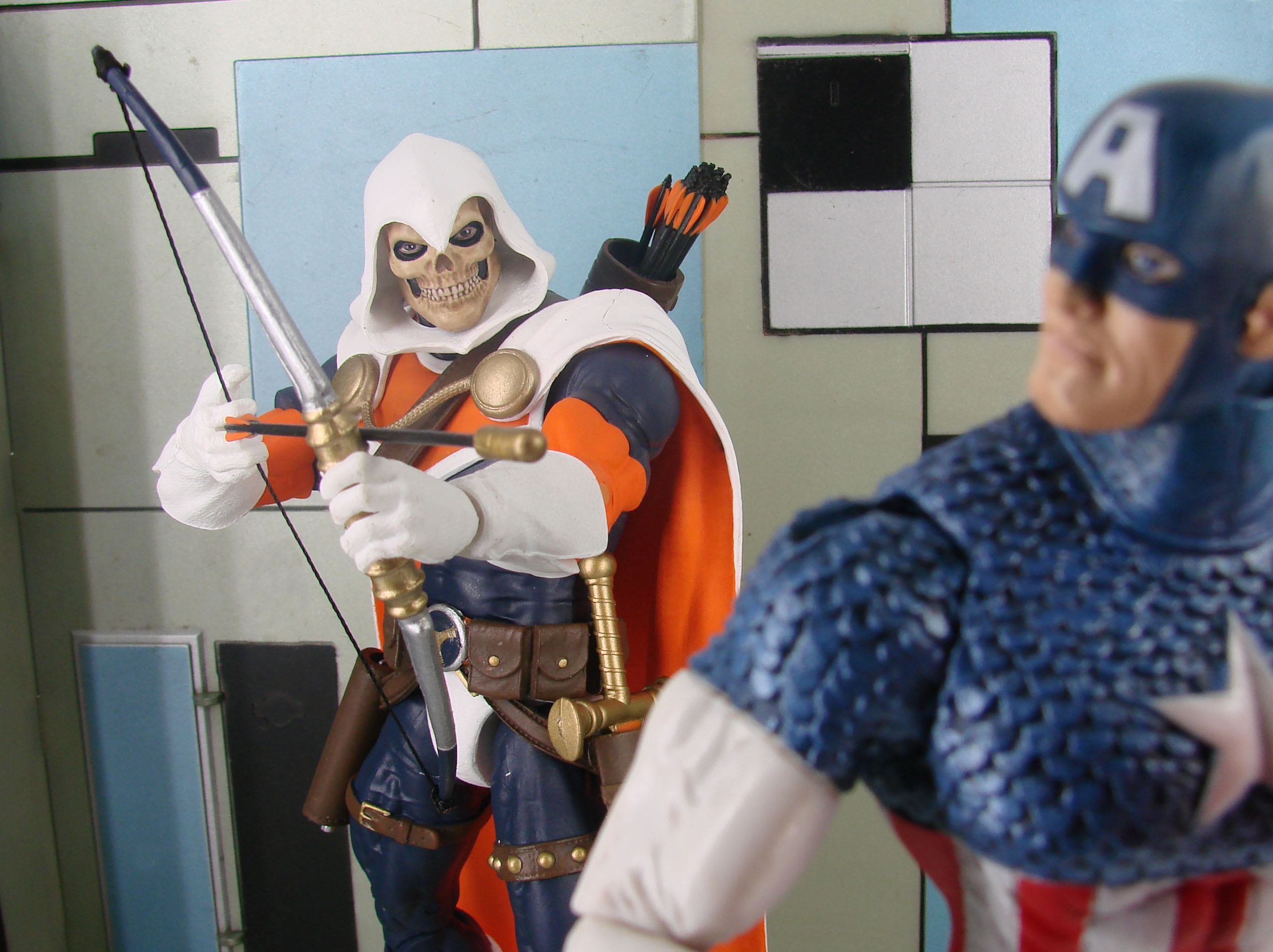 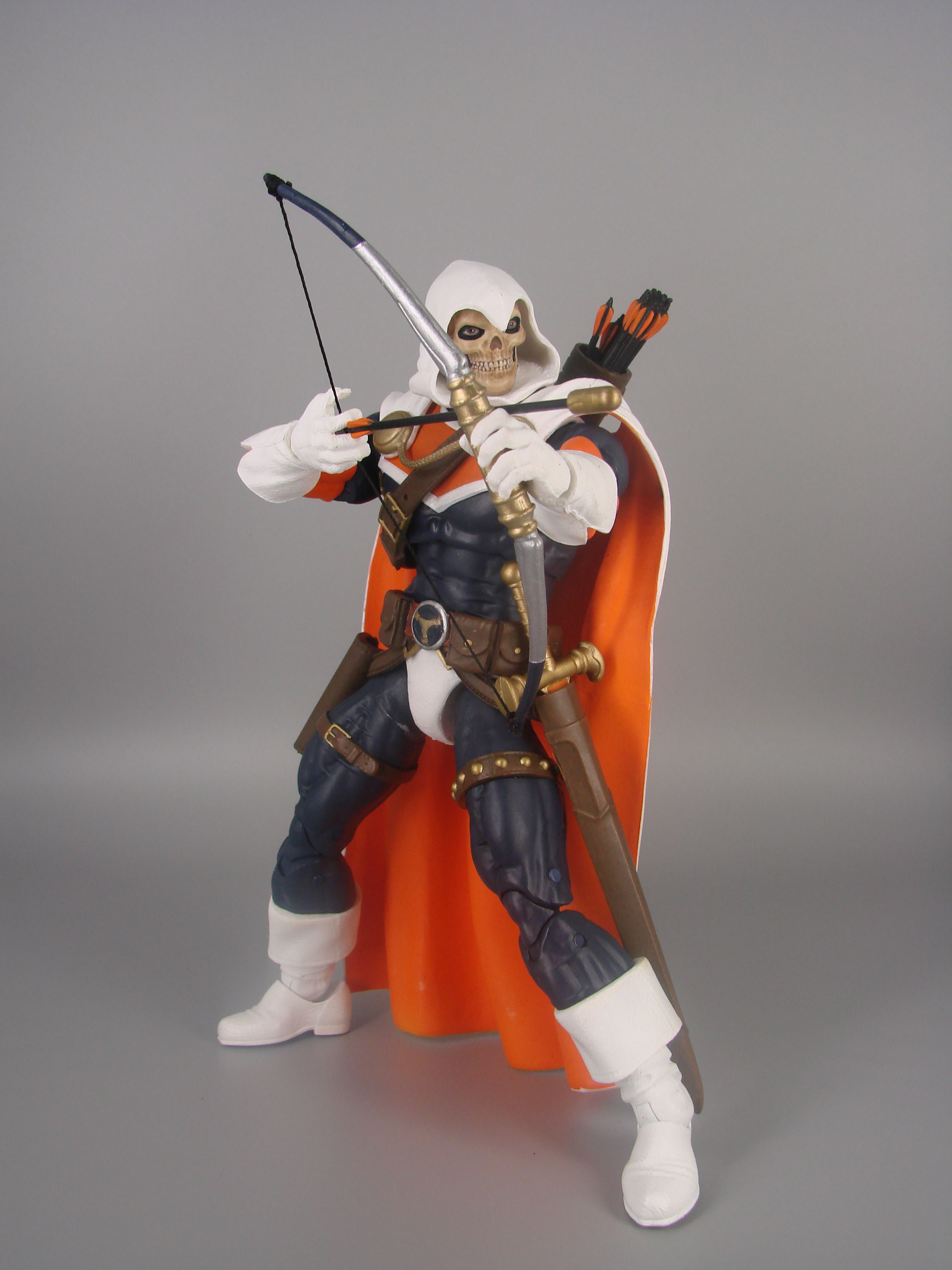 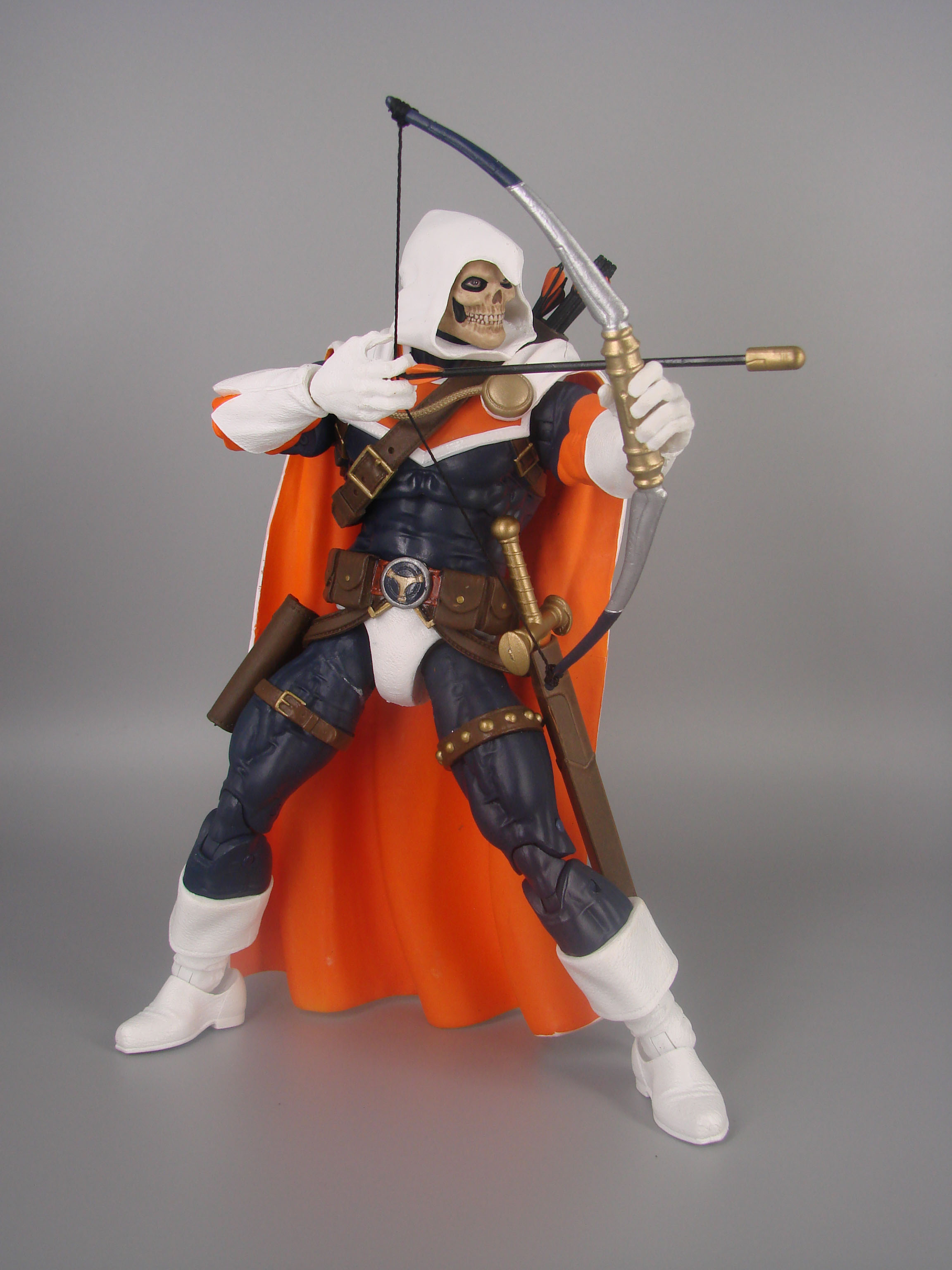 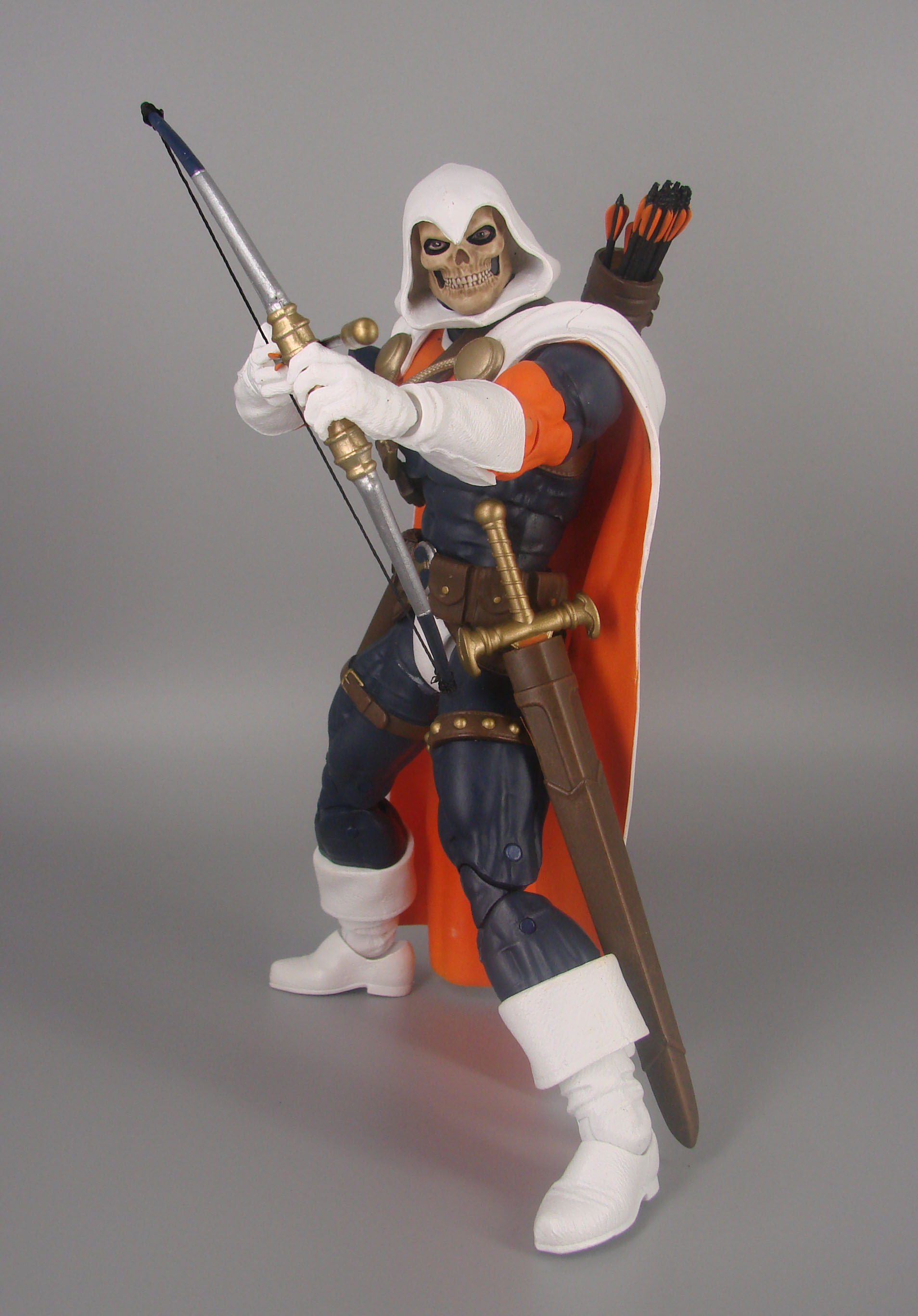 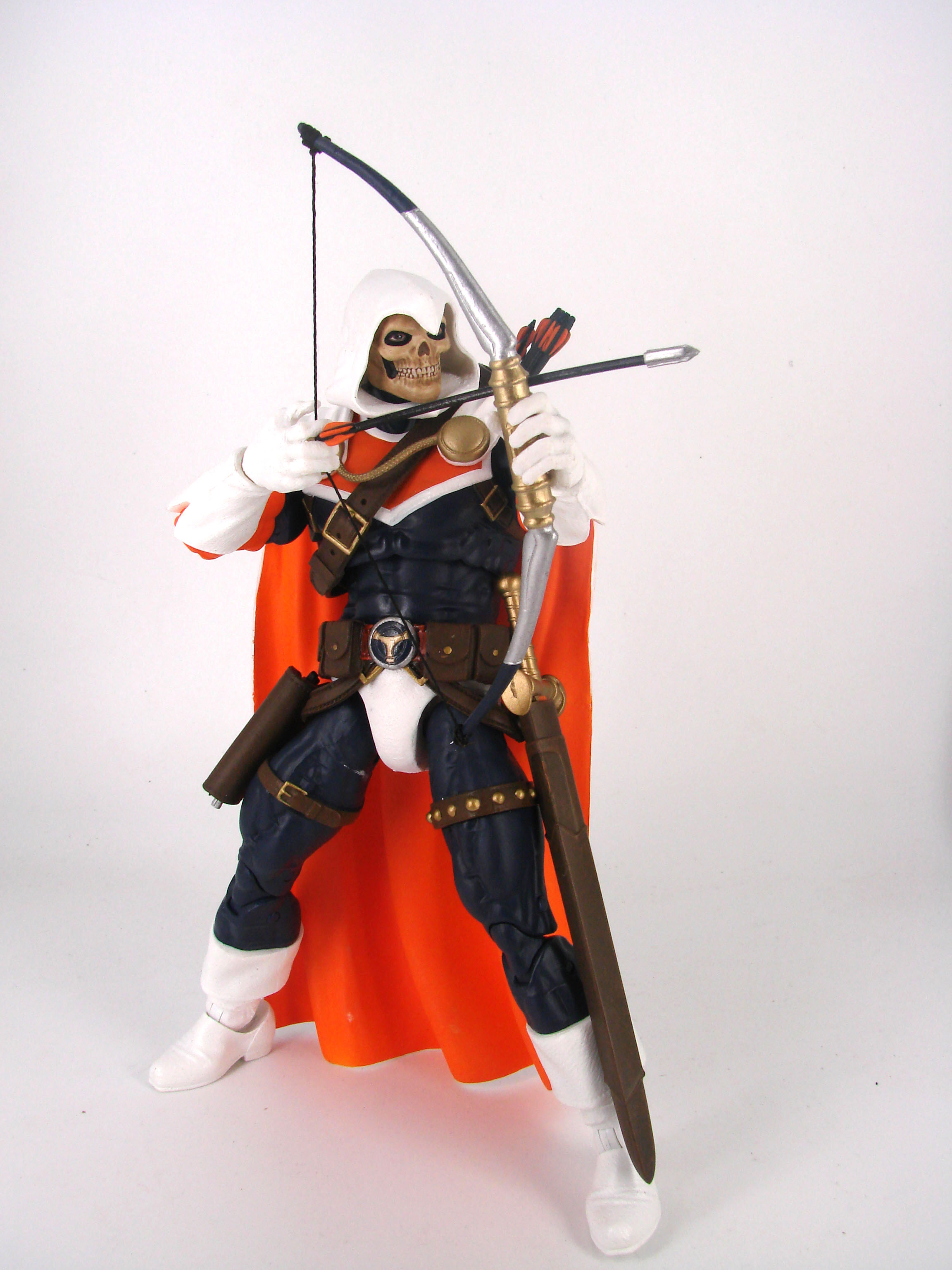 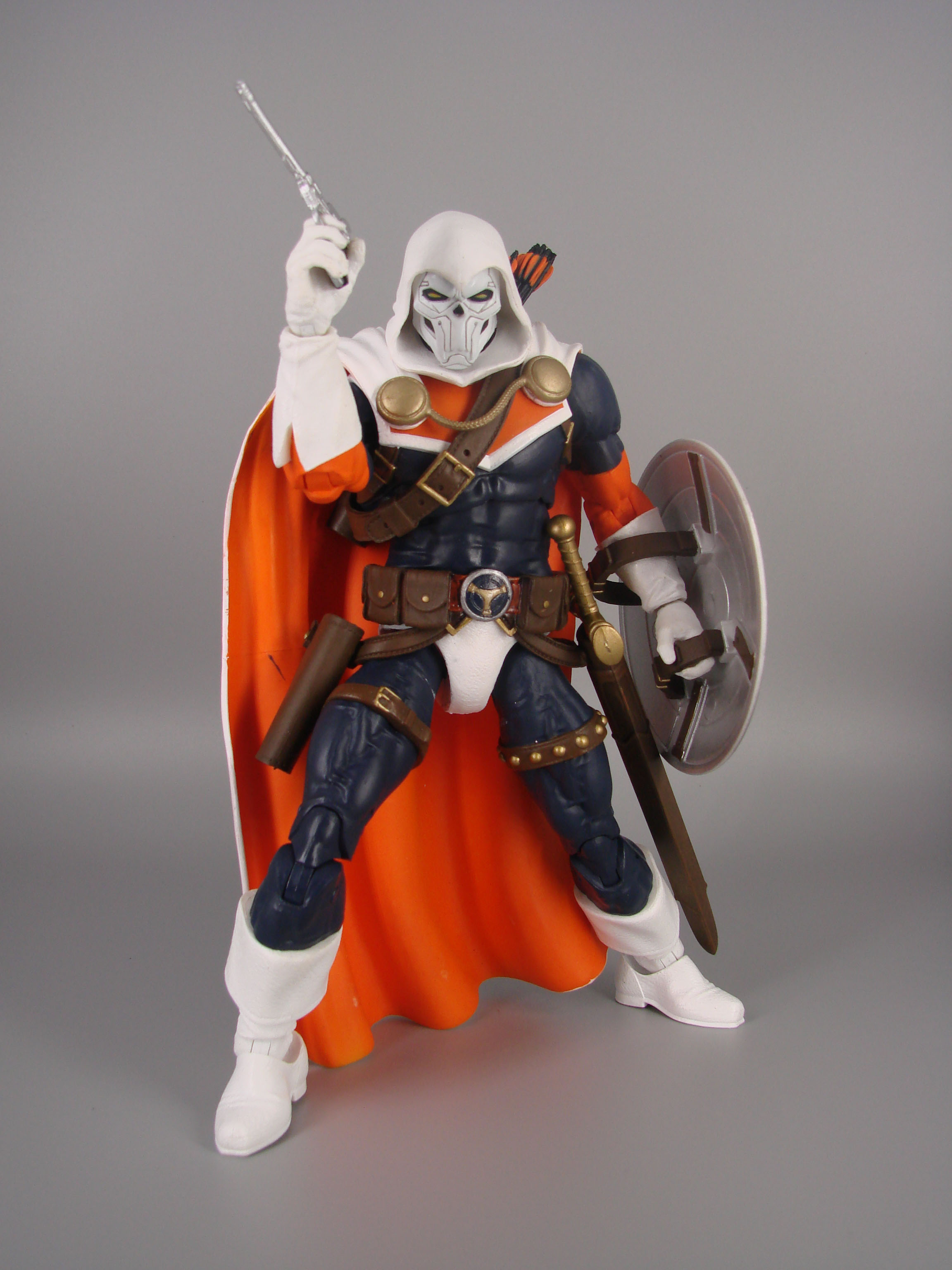 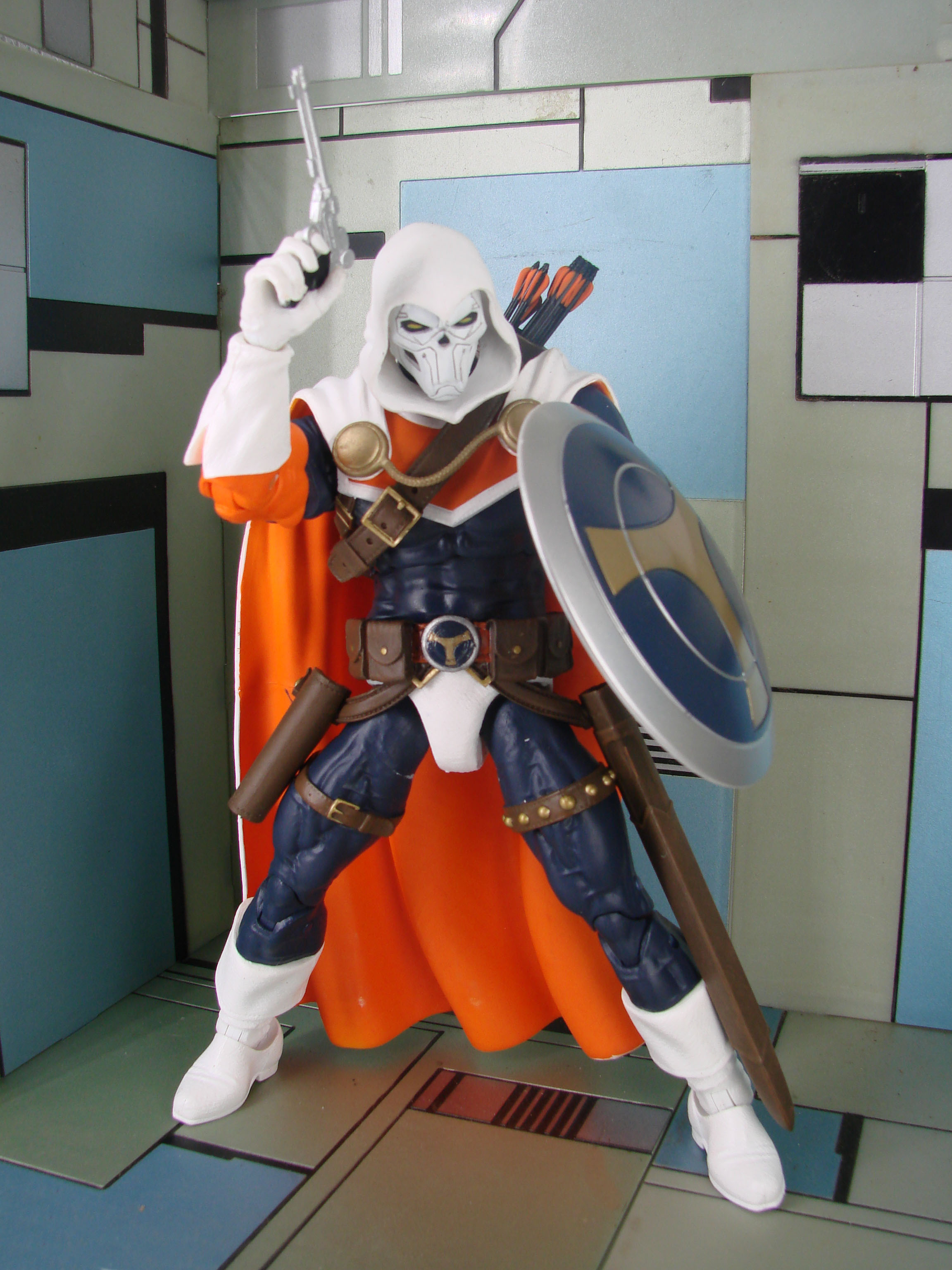 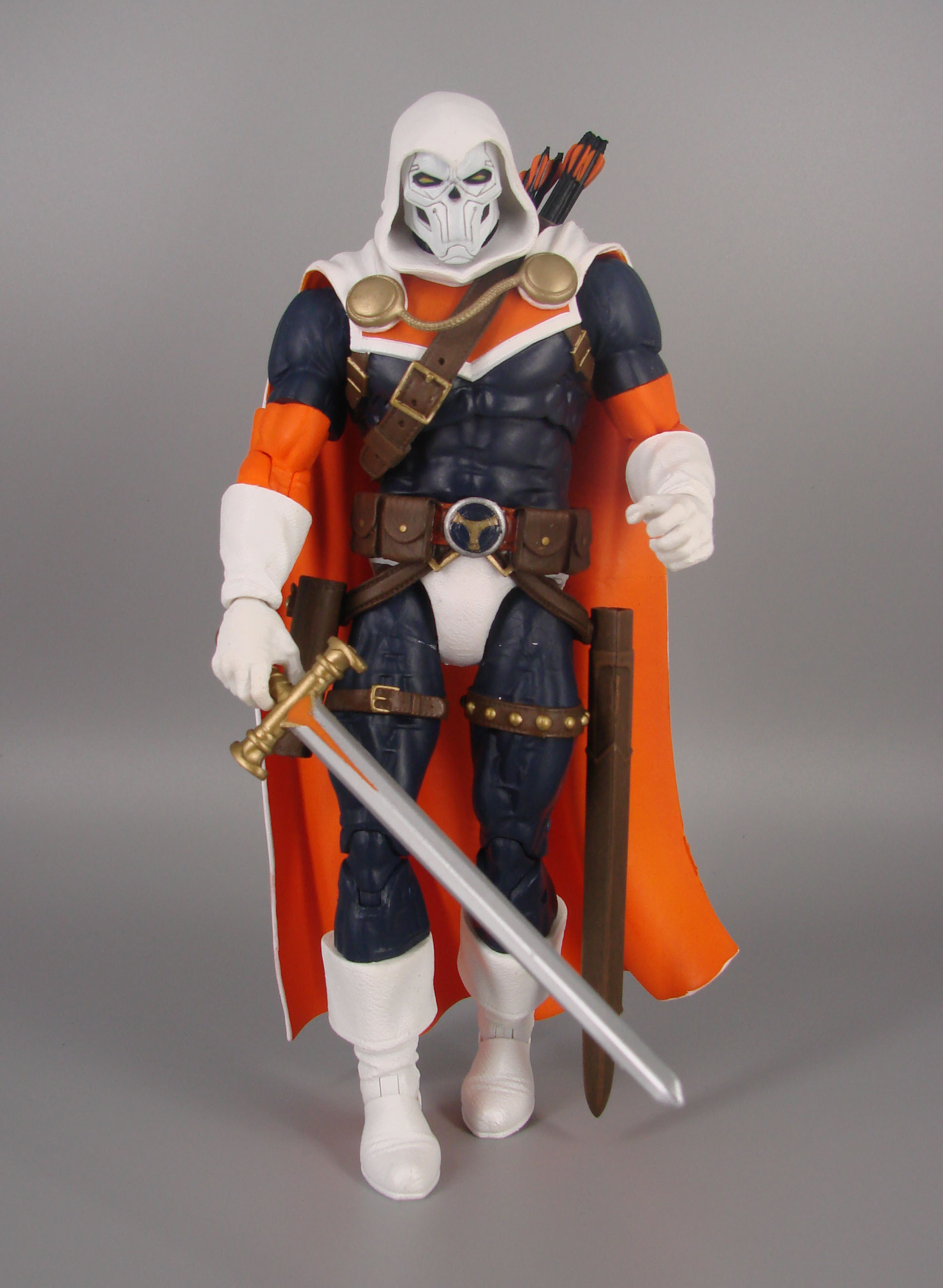 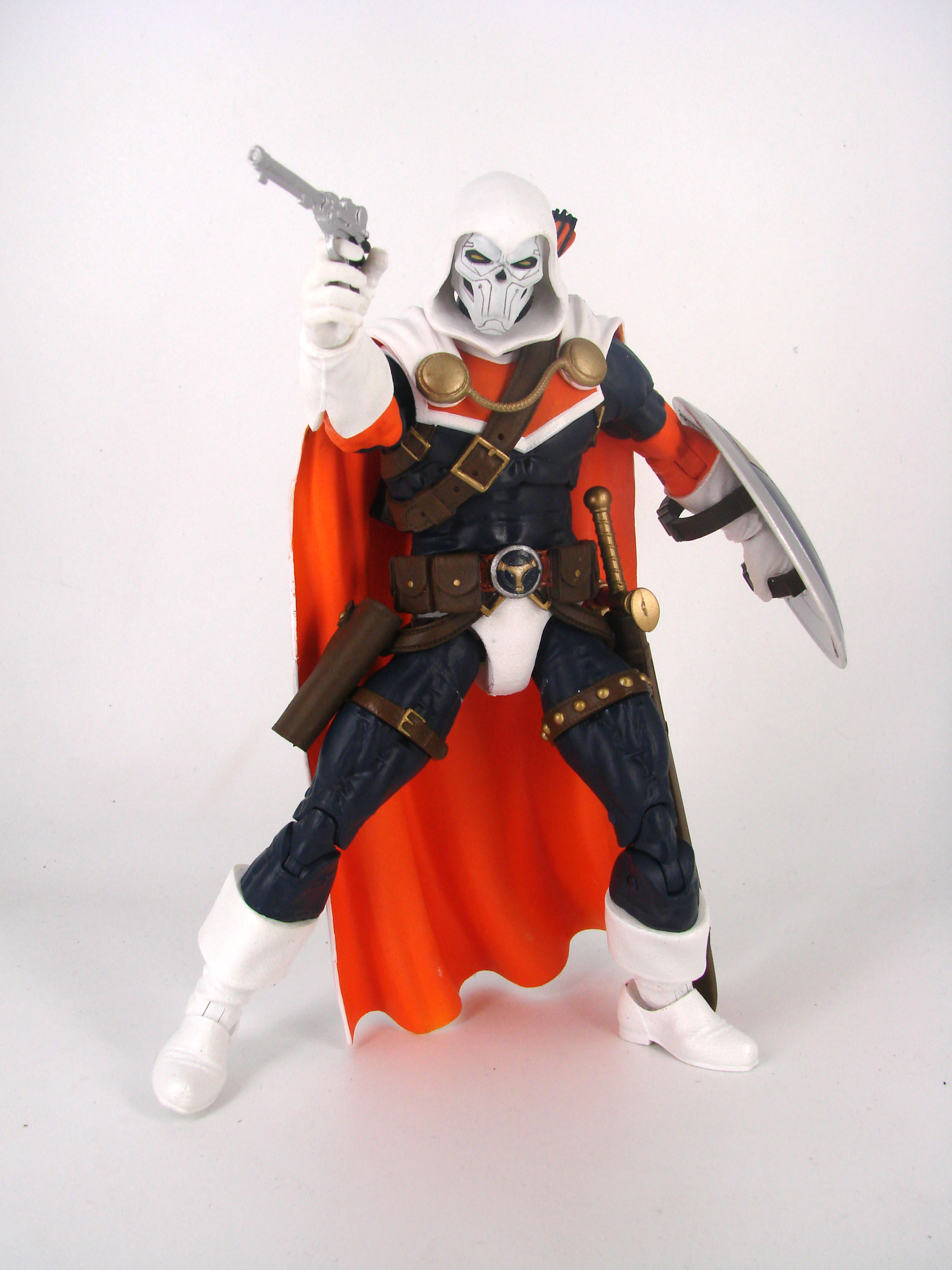 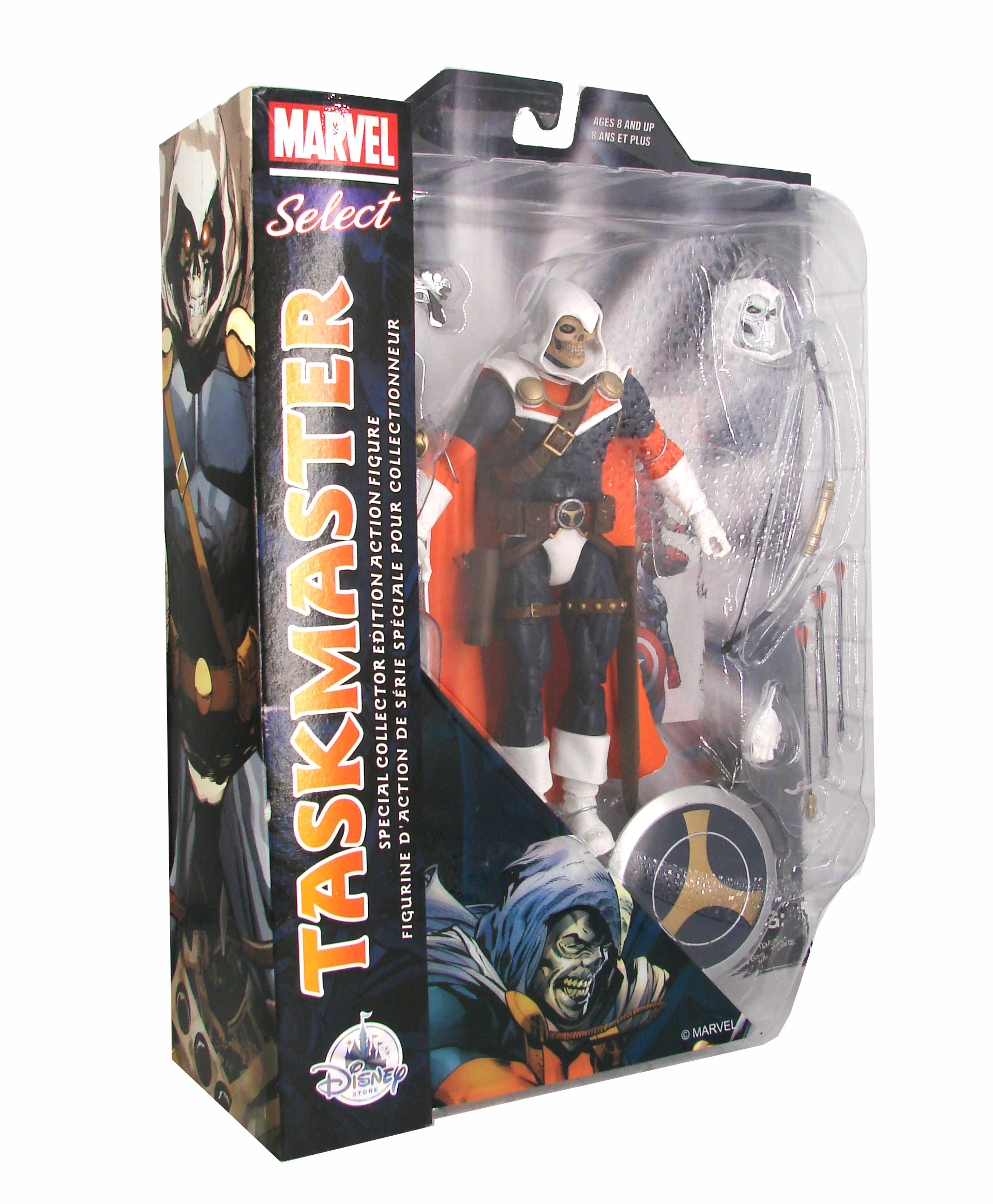 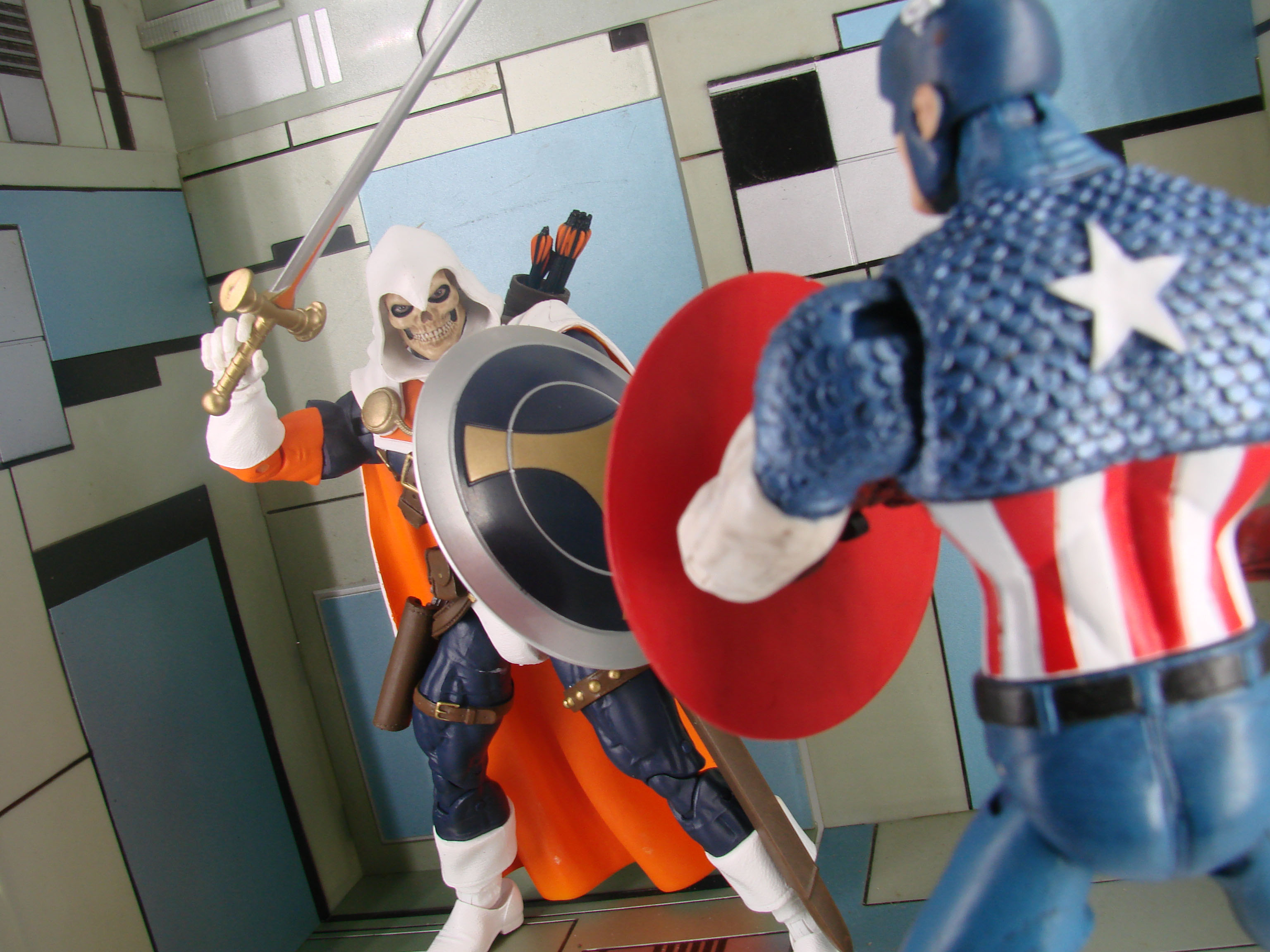 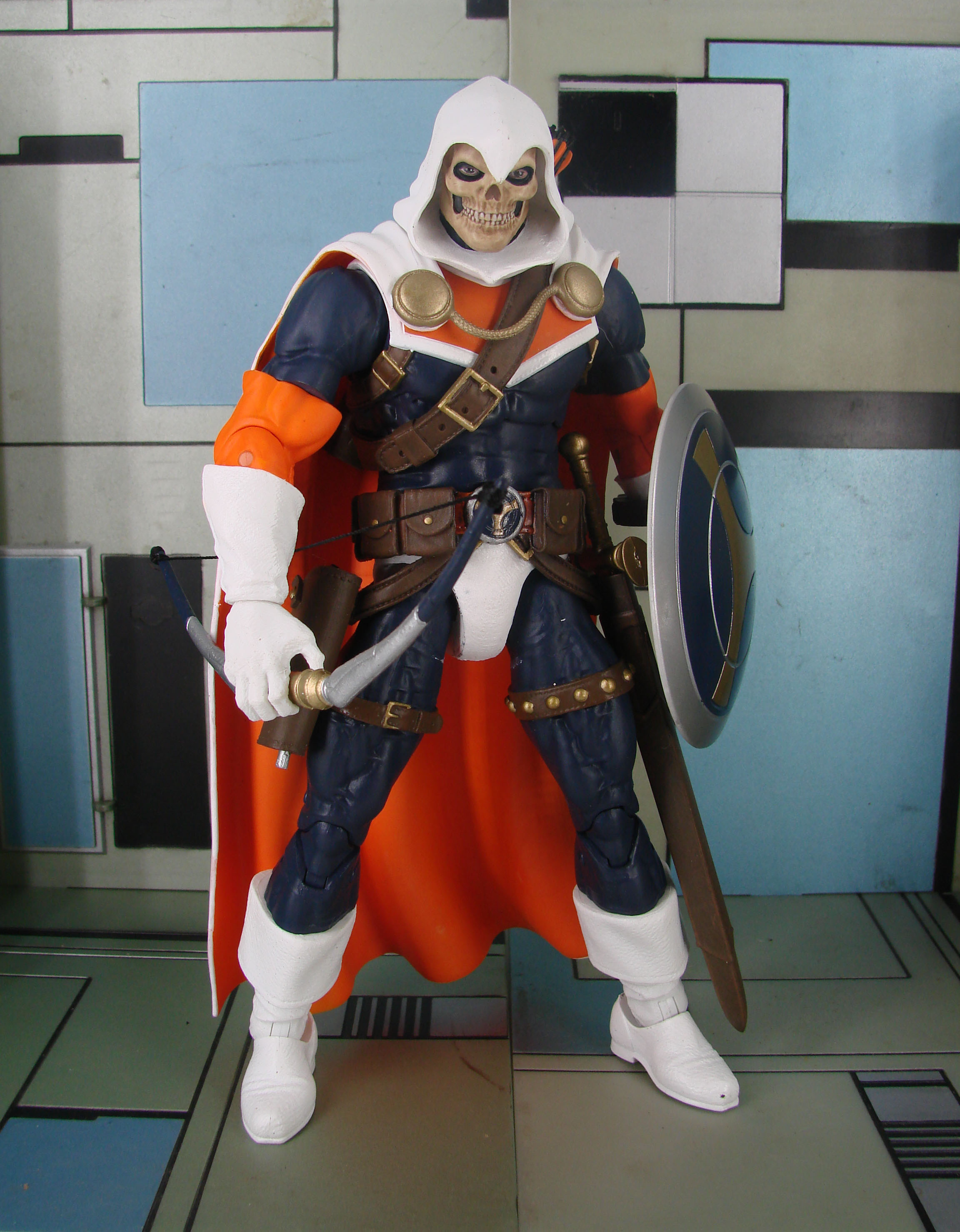 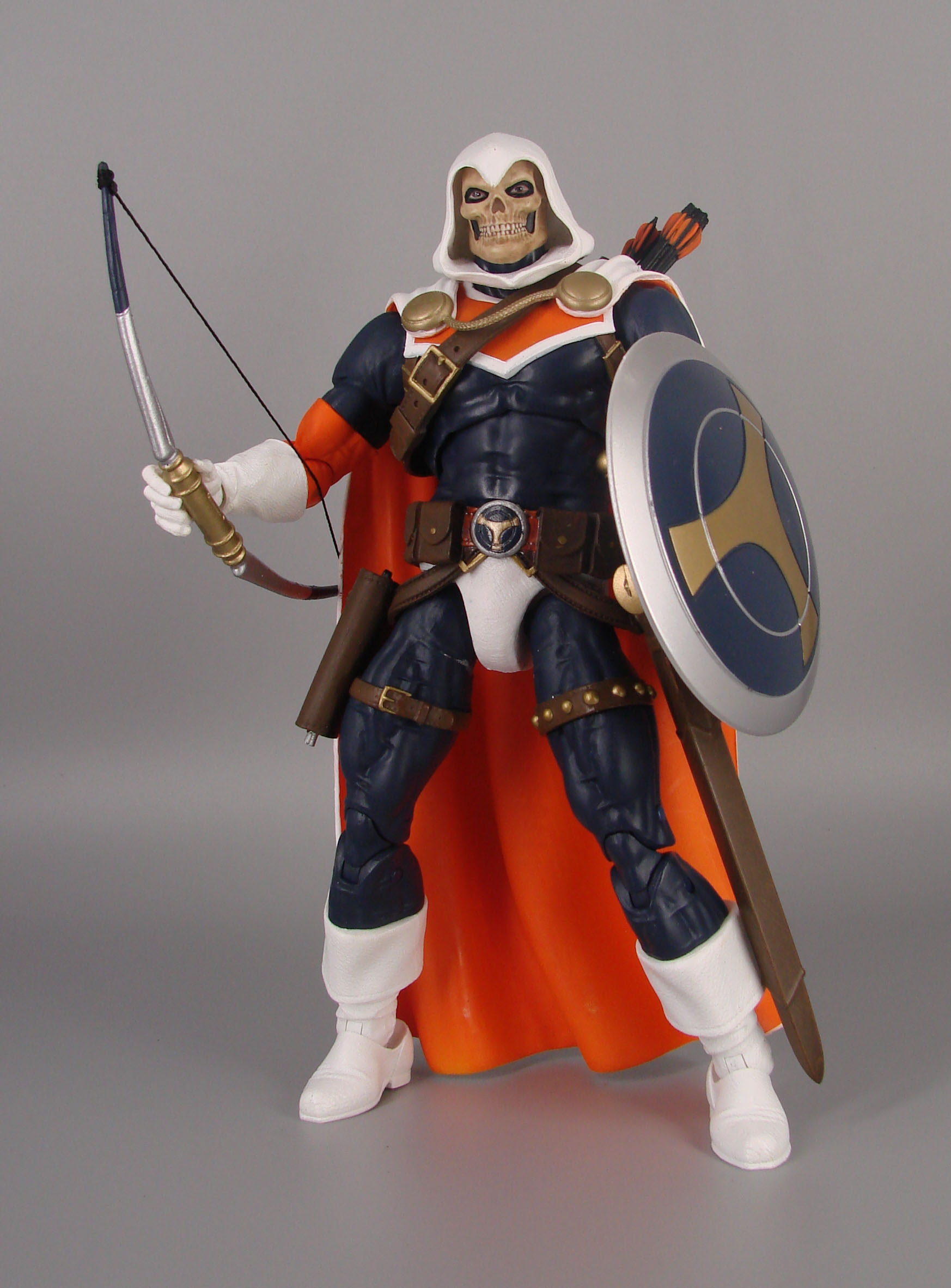 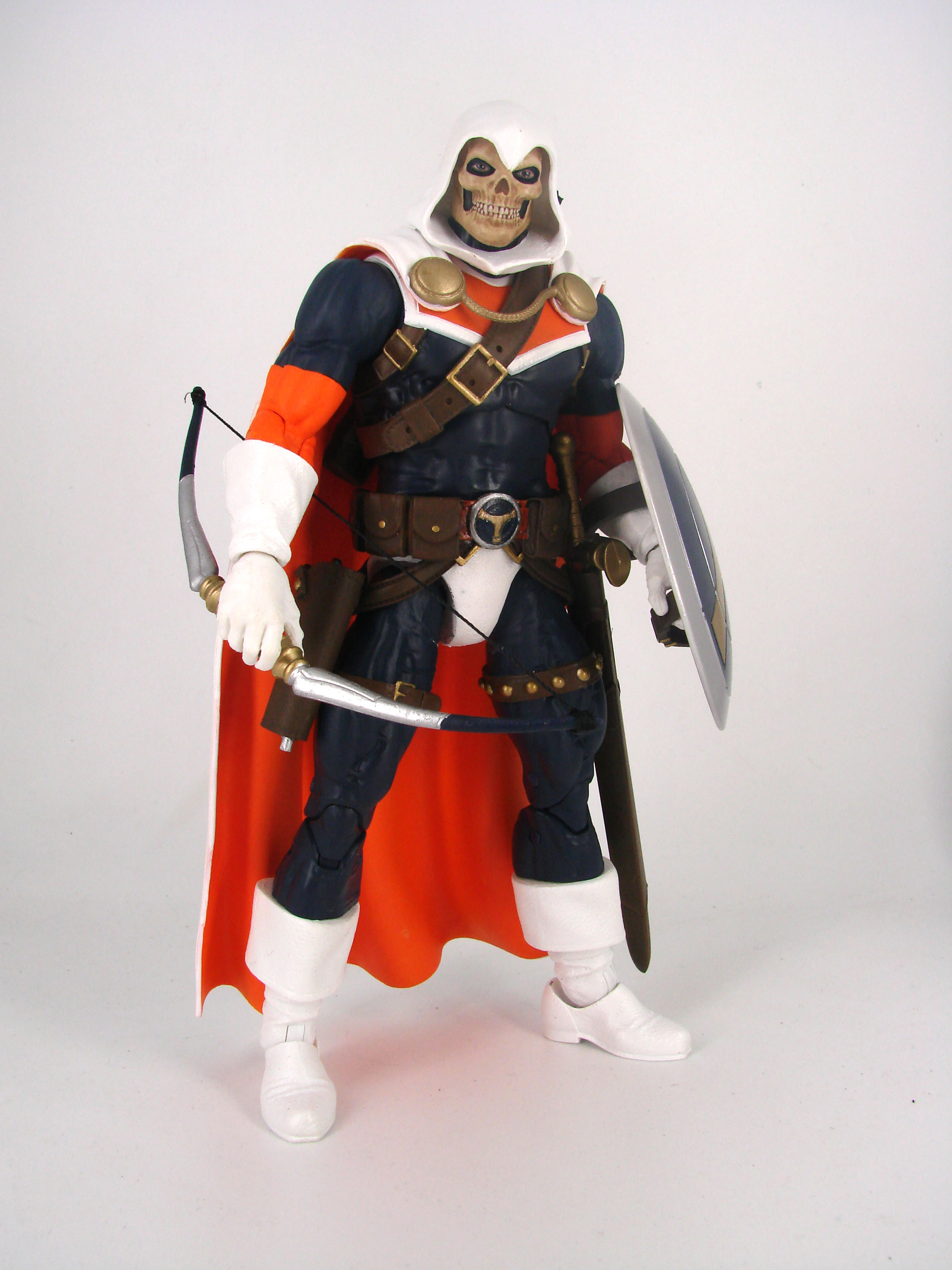 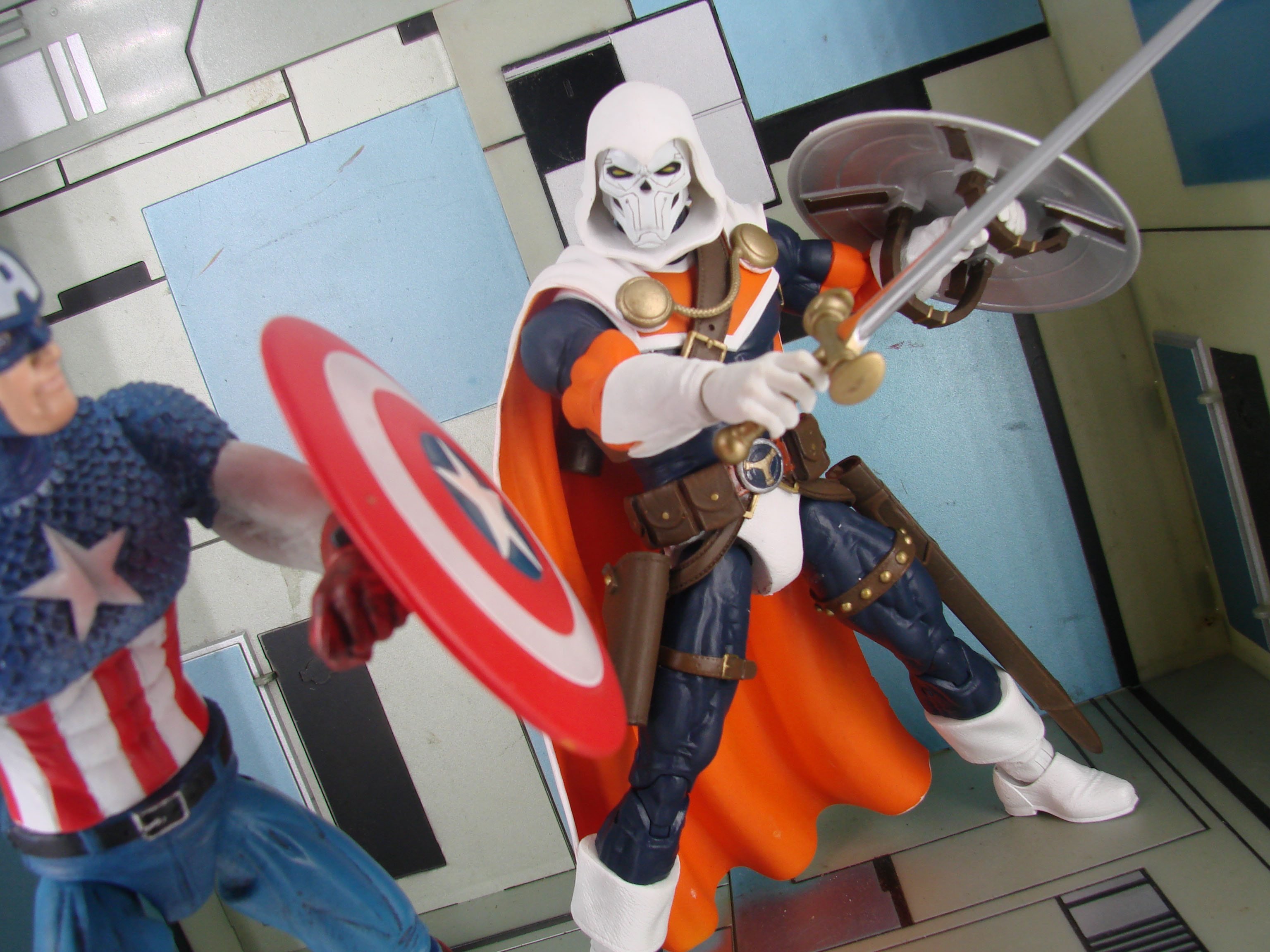 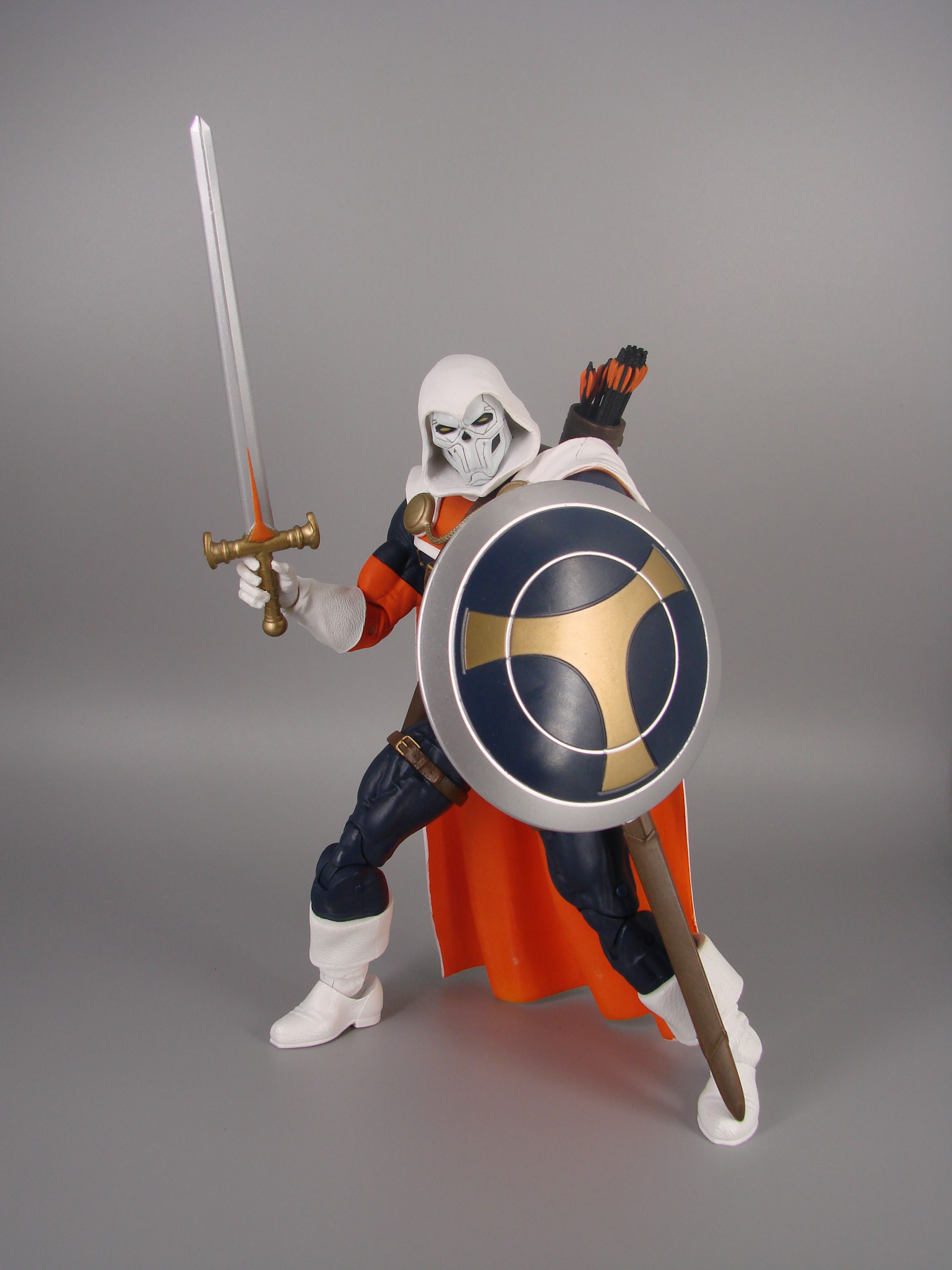 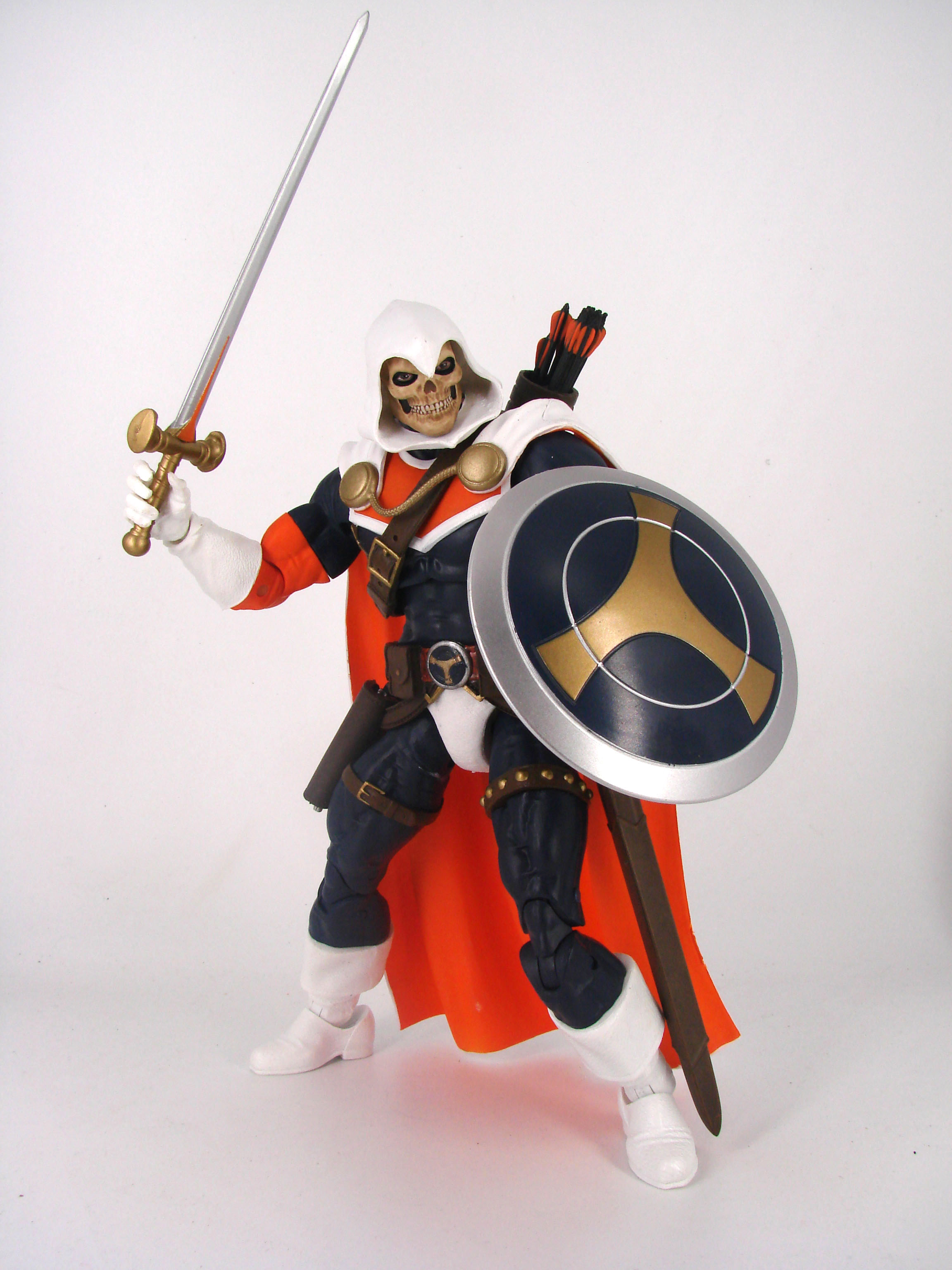 This figure will be available for purchase on June 22, online at shopdisney.com and shop.marvel.com.

Taskmaster joins a variety of exclusive Marvel Select figures at the ShopDisney.com, including Ant-Man, The Wasp, Captain Marvel and Endgame Hulk.