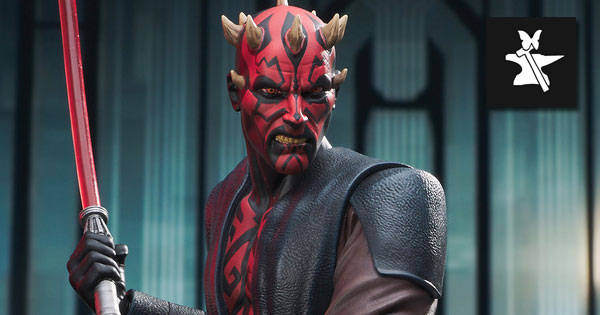 Darth Maul Prepares for Battle in a New GentleGiantLtd.com Exclusive!

Gentle Giant Ltd. has revealed one of two NEW pieces for their Milestones series. Below you will see all the details for Darth Mail. However, you will find just a tase of the Ahsoka Tano companion piece.

Press Release: Let the battle begin! The Star Wars: The Clone Wars™ Season 7 battle between Darth Maul™ and Ahsoka Tano™ left such a lasting impression that we decided to immortalize the scene in statue form!

This month, we’re introducing the first of the two companion collectible characters for pre-order, Darth Maul. The 1:6 scale, approximately 12-inch Milestones Statue showcases the Sith Lord™ during his final battle, with his signature double-bladed lightsaber™ at the ready. The current ruler of Mandalore™ strikes a terrifying pose atop a flame-scarred base. Limited to only 1,000 pieces, which will be available ONLY on gentlegiantltd.com, he comes packaged with a numbered certificate of authenticity.

Star Wars: The Clone Wars™ Darth Maul™ Milestones Statue will be available to pre-order starting Friday, October 1st to 2021 Premier Guild Members in a tiered roll-out before being opened to the public. 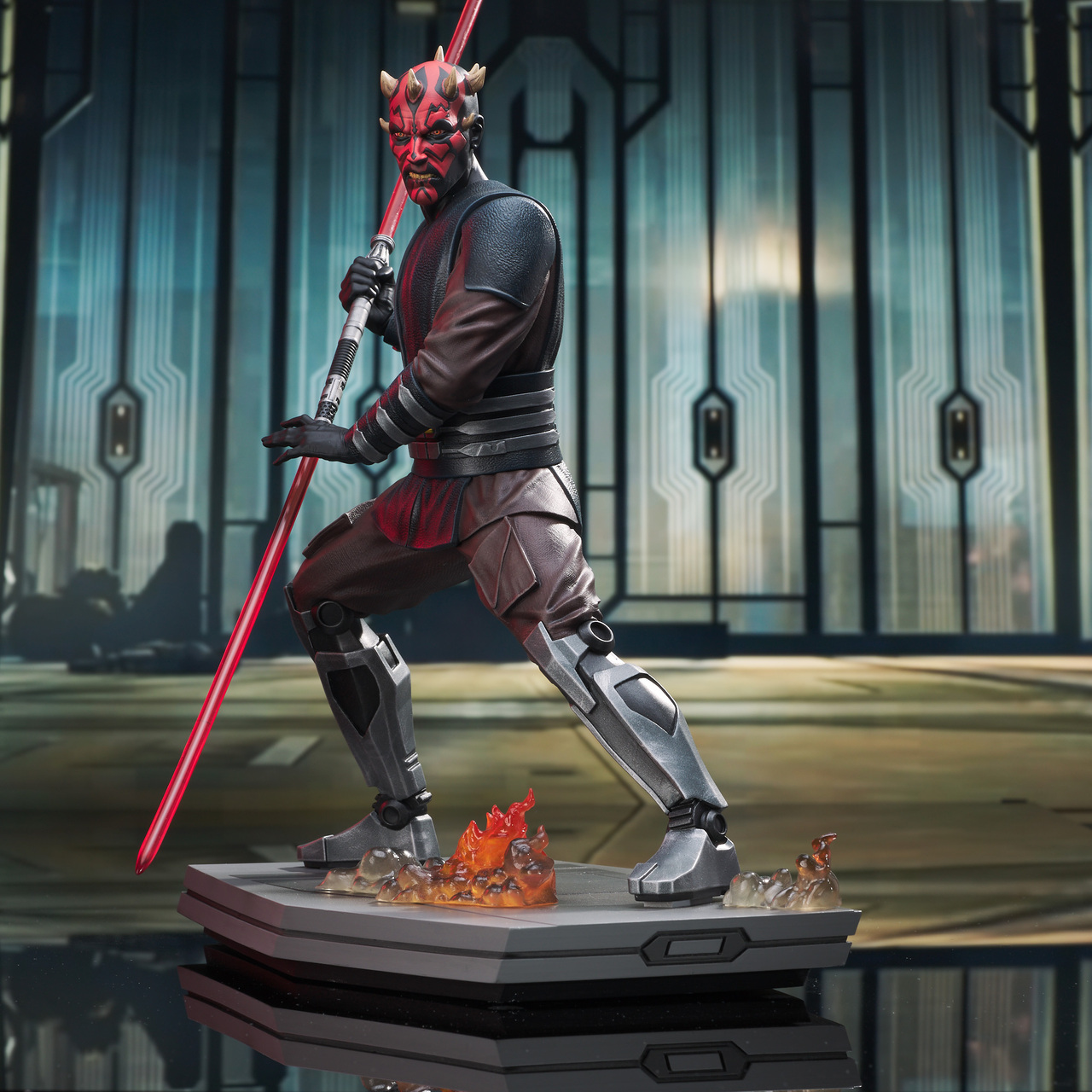 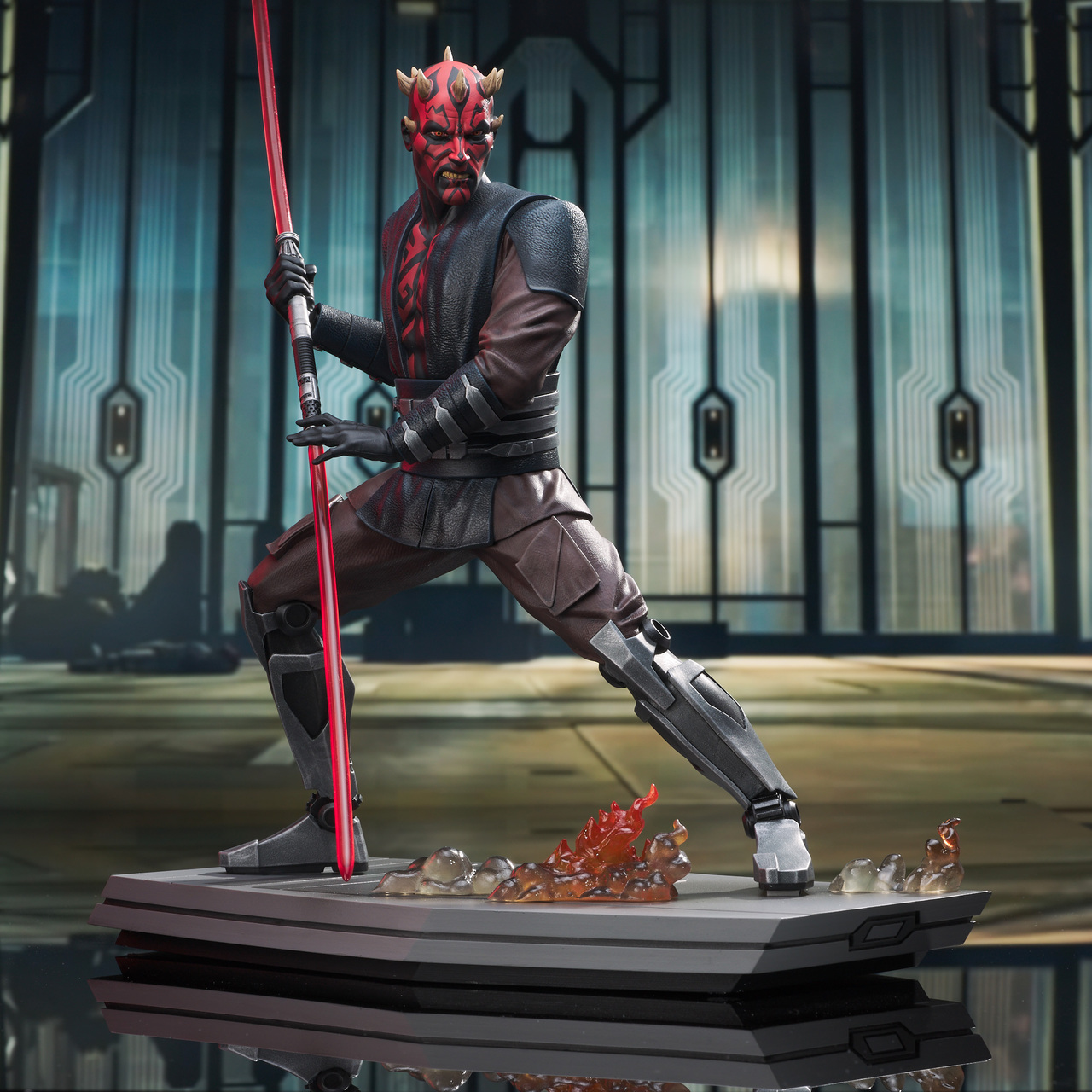 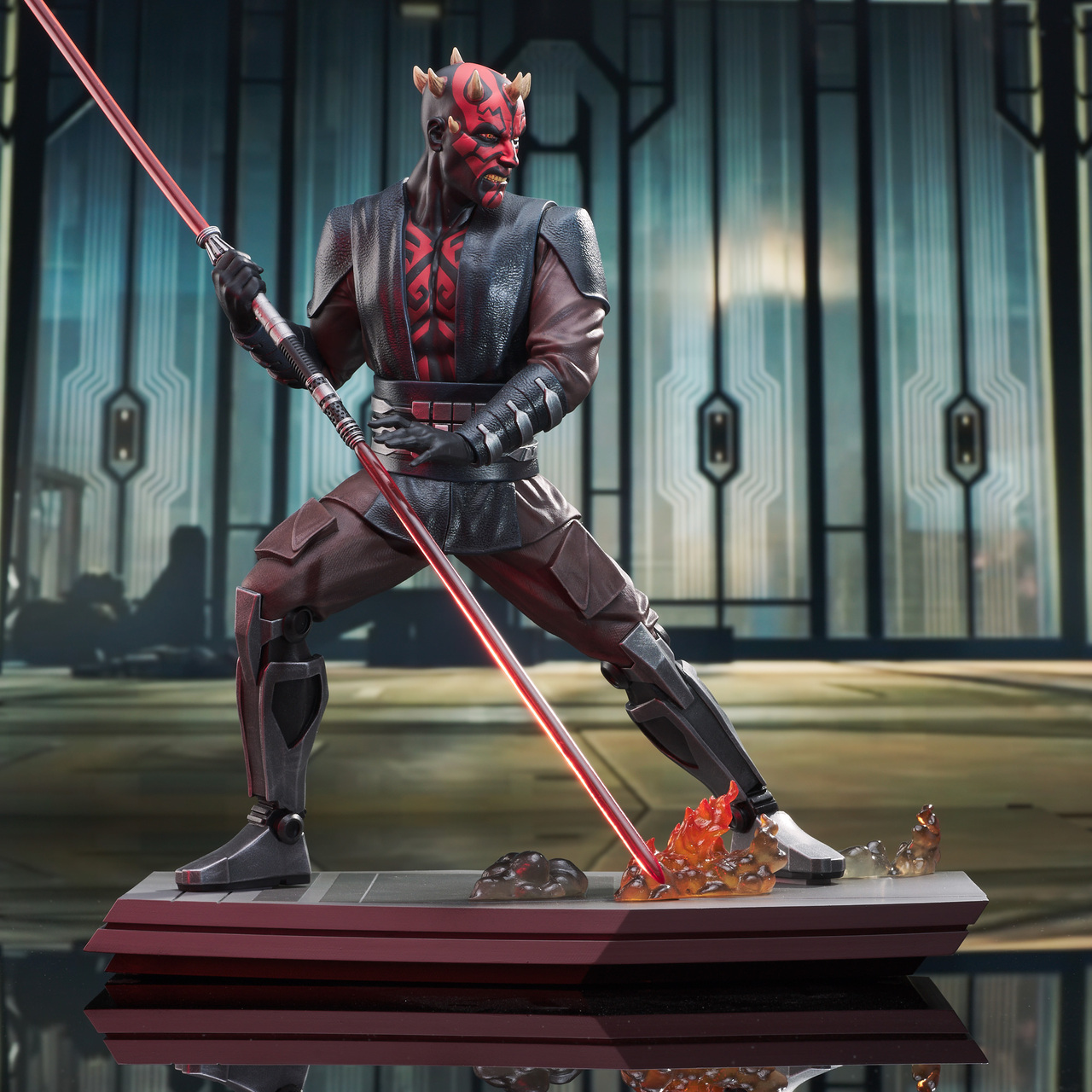 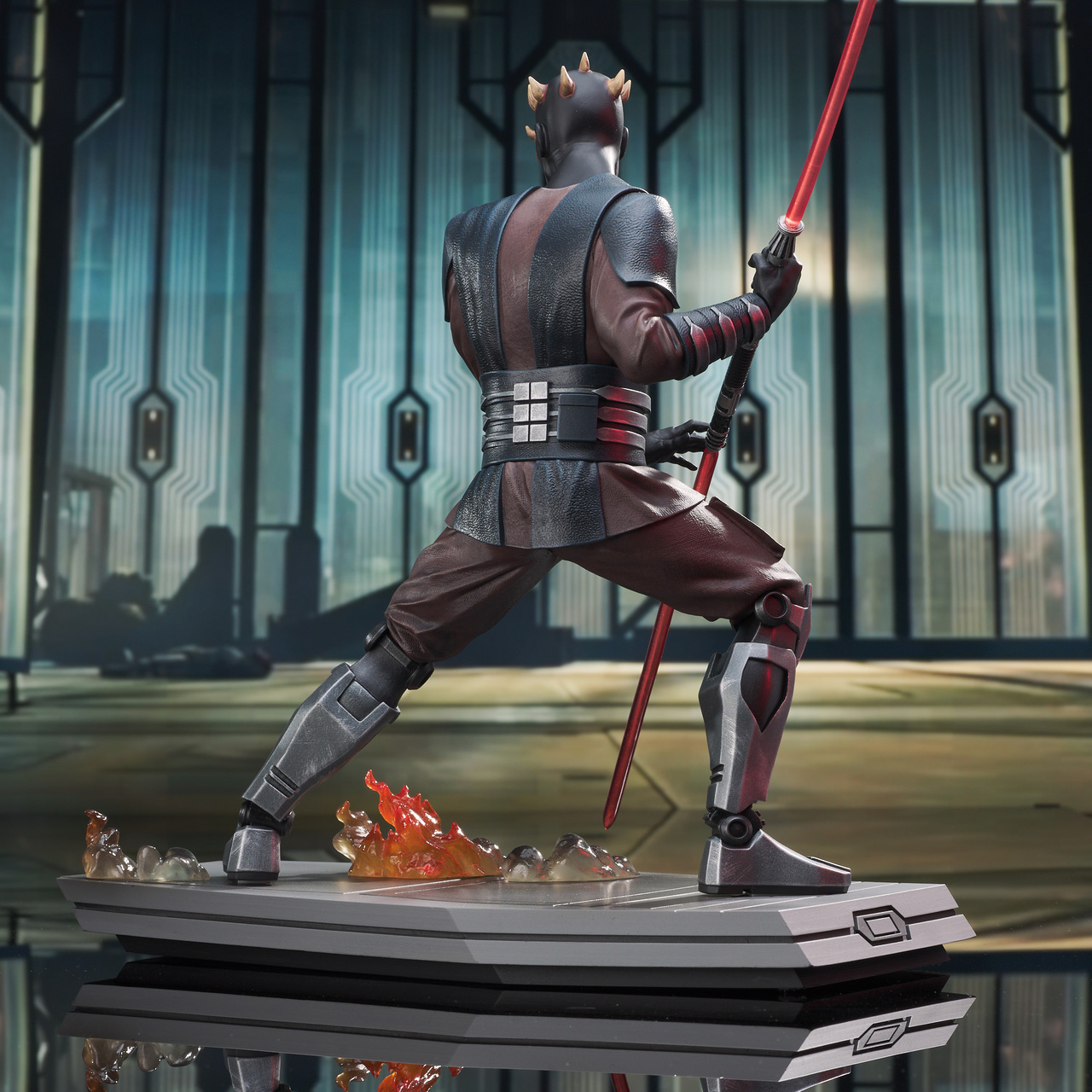 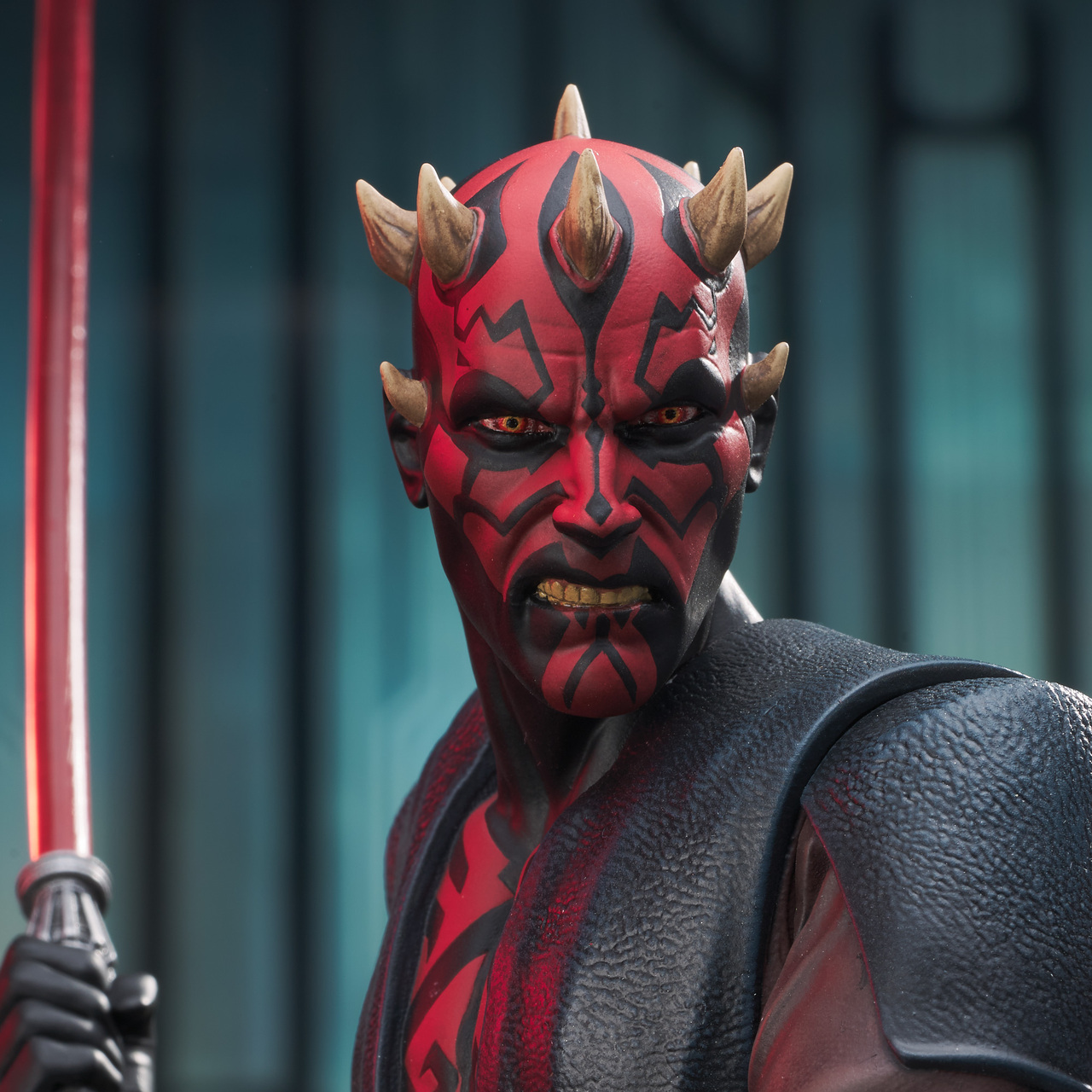 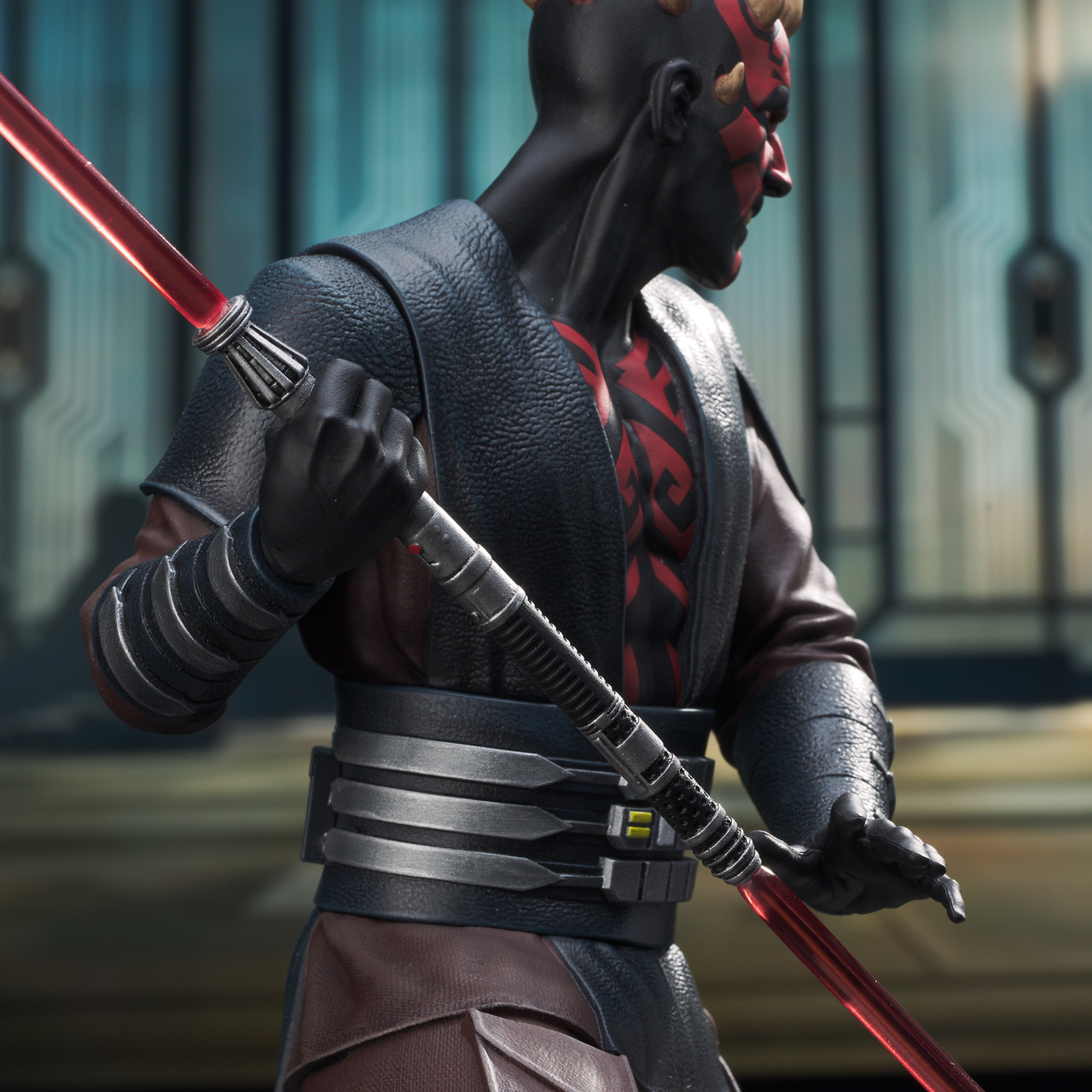 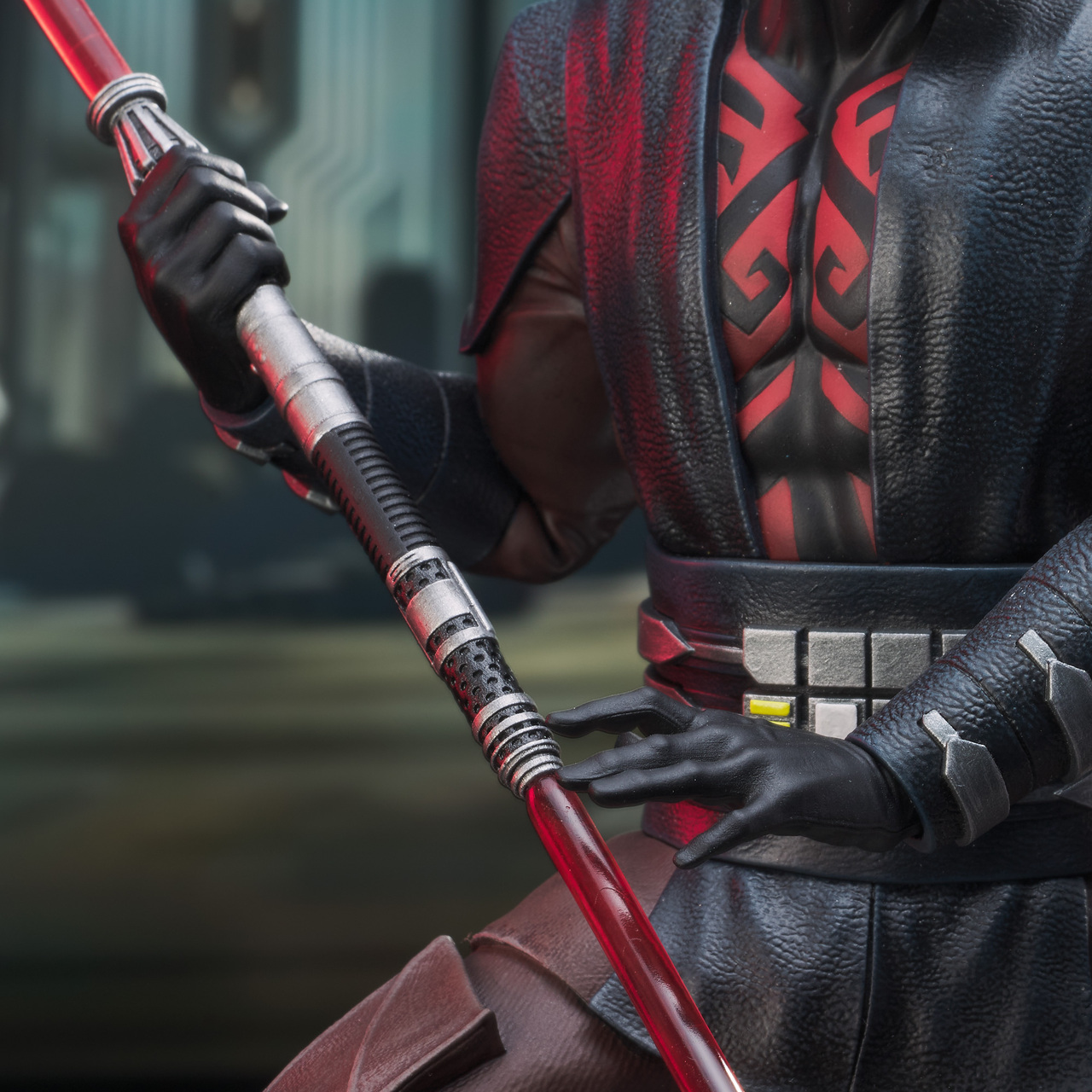 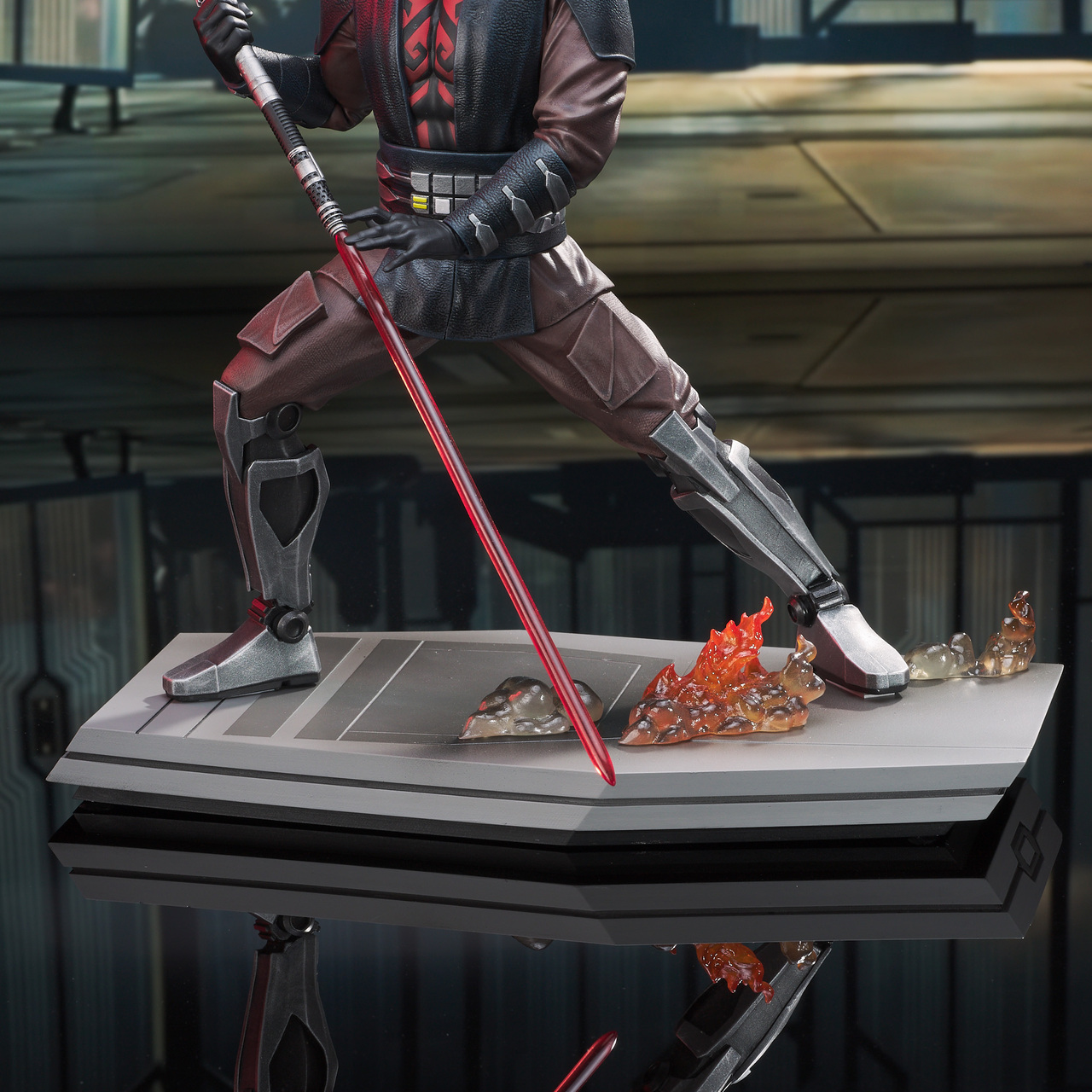