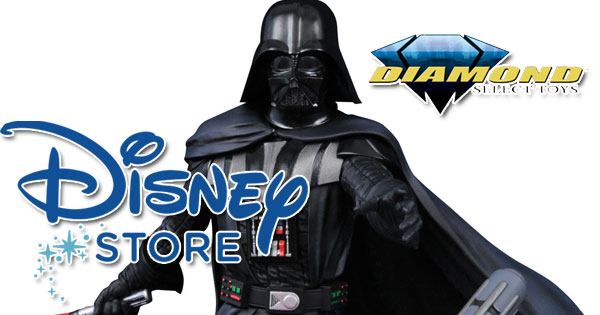 Today, Diamond Select Toys has released official images of their first Star Wars Gallery Diorama series of PVC sculpture. It is, of course, of Darth Vader! No wait, youcanorder him now directly from the Disney Store! Link below. #maytheforcebewithyou

Press Release: With the Gallery Diorama series of PVC sculptures earning accolades from all types of collectors, it was only a matter of time before one of the biggest brands on Earth joined the line-up! Made by Diamond Select Toys for the Disney store, Darth Vader is the first-ever Star Wars-themed entry in the Gallery Diorama format, and he kicks the Star Wars line off with a bang!

In this dynamic piece, Darth Vader, Dark Lord of the Sith™, strides across metallic plating, slicing through machinery with his lightsaber even as he lifts it with his Force powers. His lightsaber features a removable blade, sculpted as if in motion and cast in translucent material to catch the light.

Vader is the first Star Wars Gallery Diorama in a series, exclusively at the Disney store and shopDisney.com, so stay tuned for more news! He joins the previously released Disney store exclusive, the Marvel Gallery Spider-Man: Far From Home PVC Diorama. 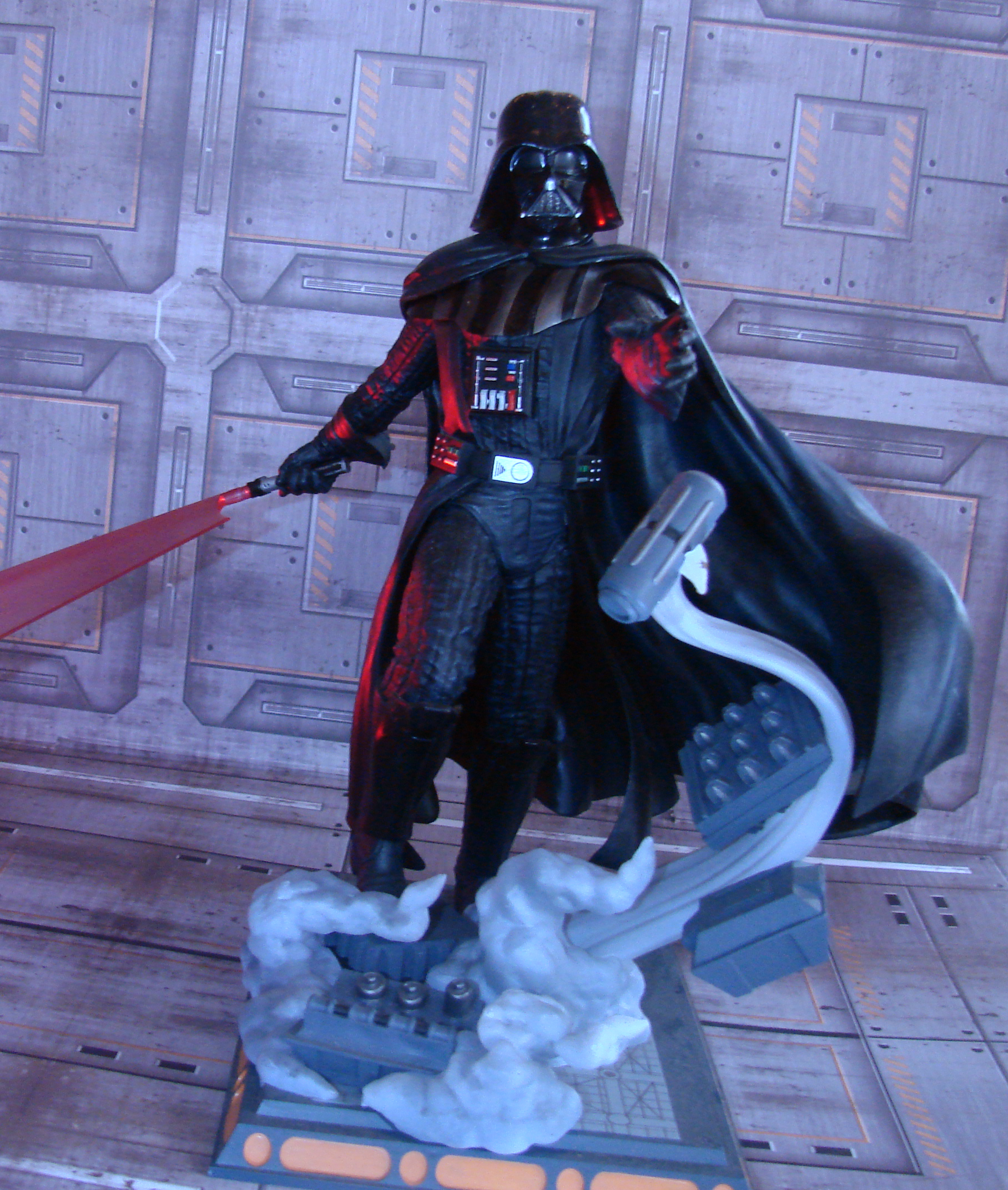 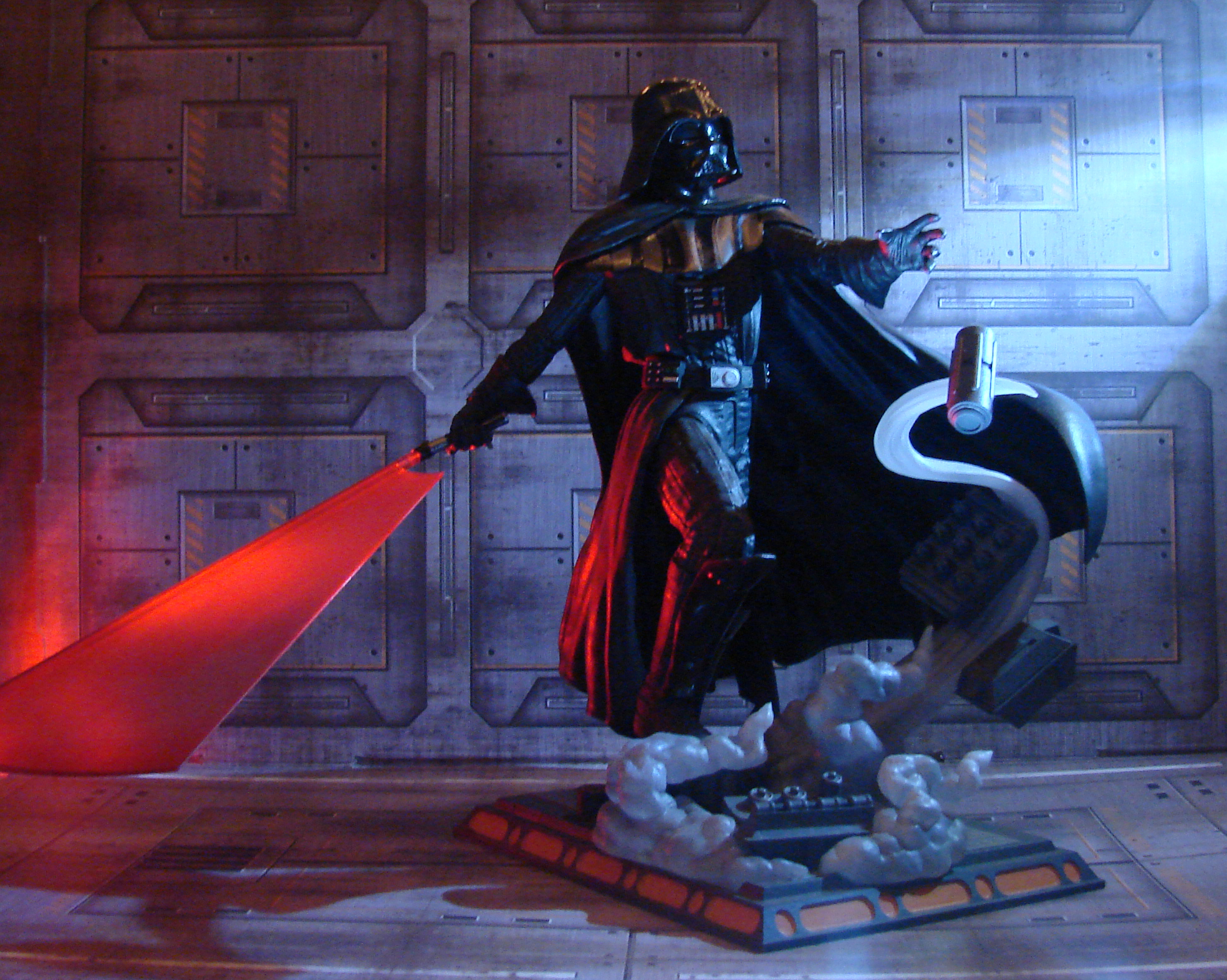 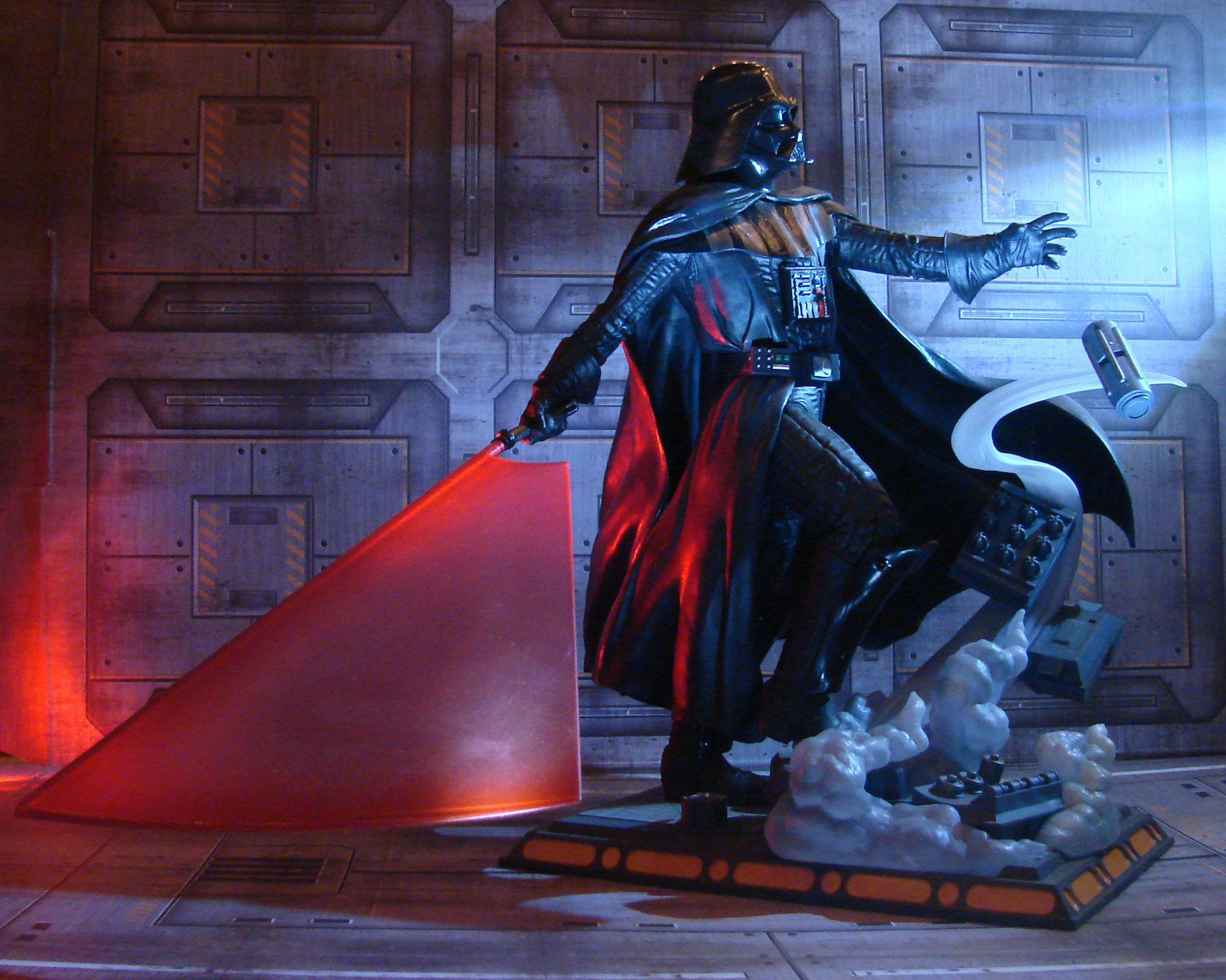 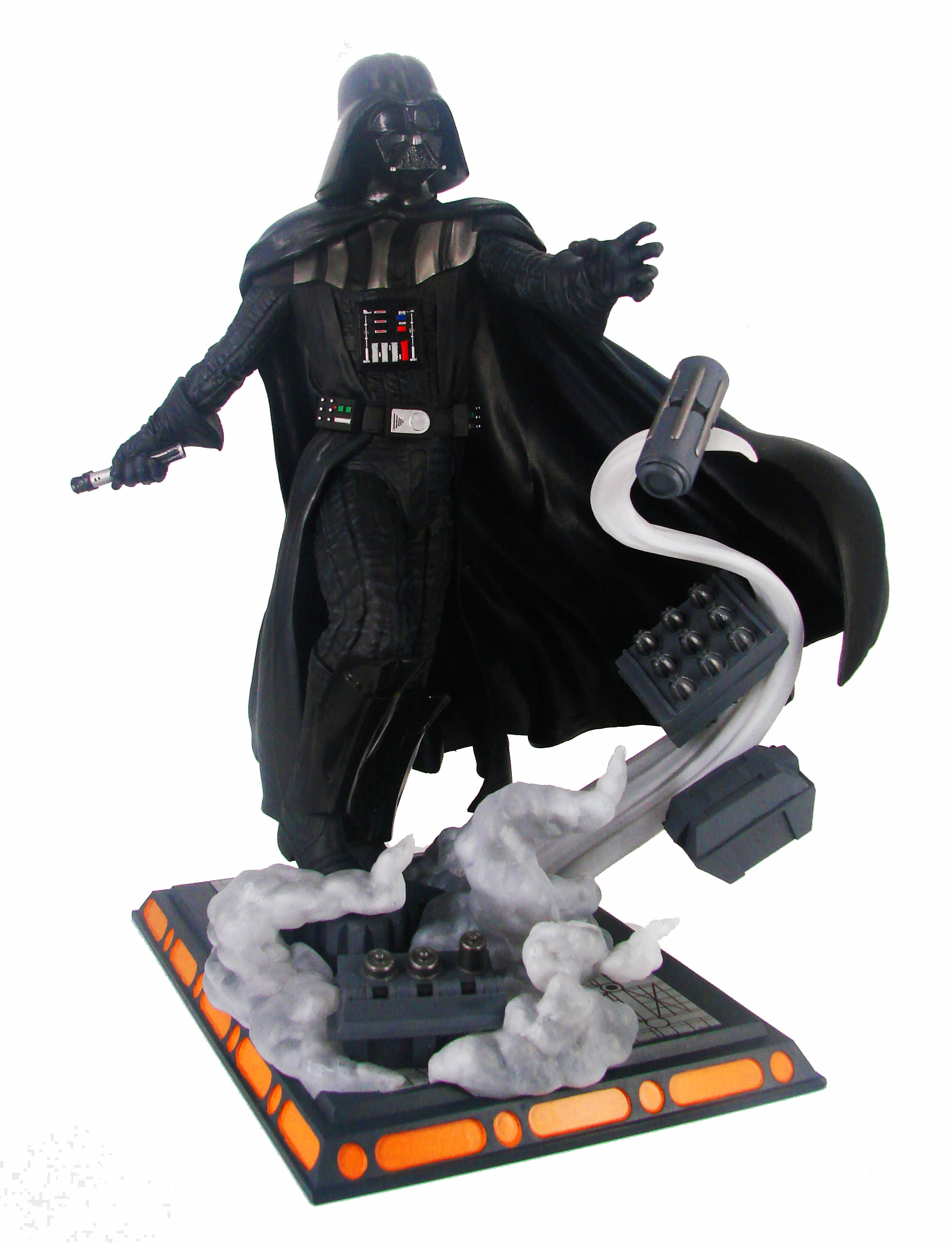 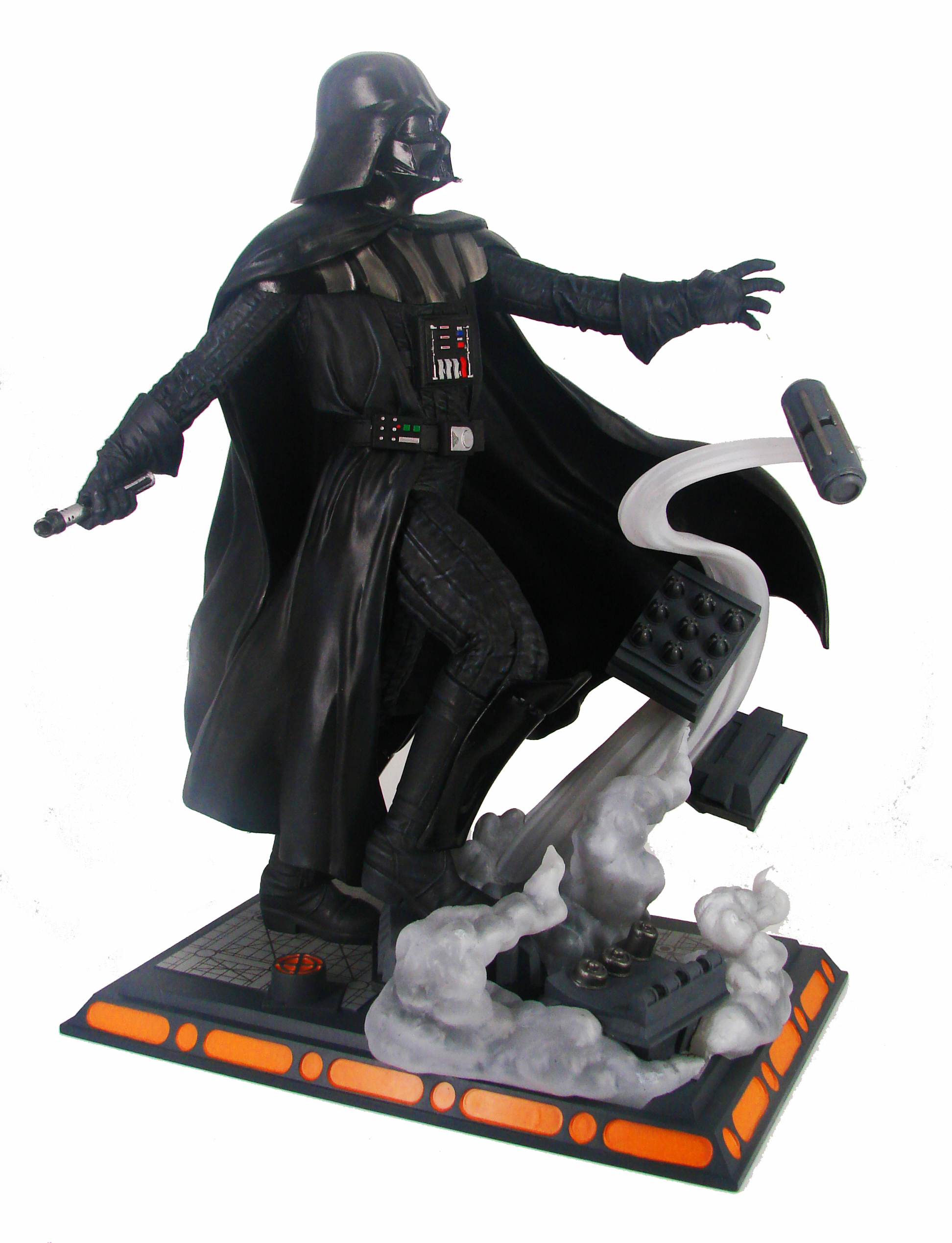 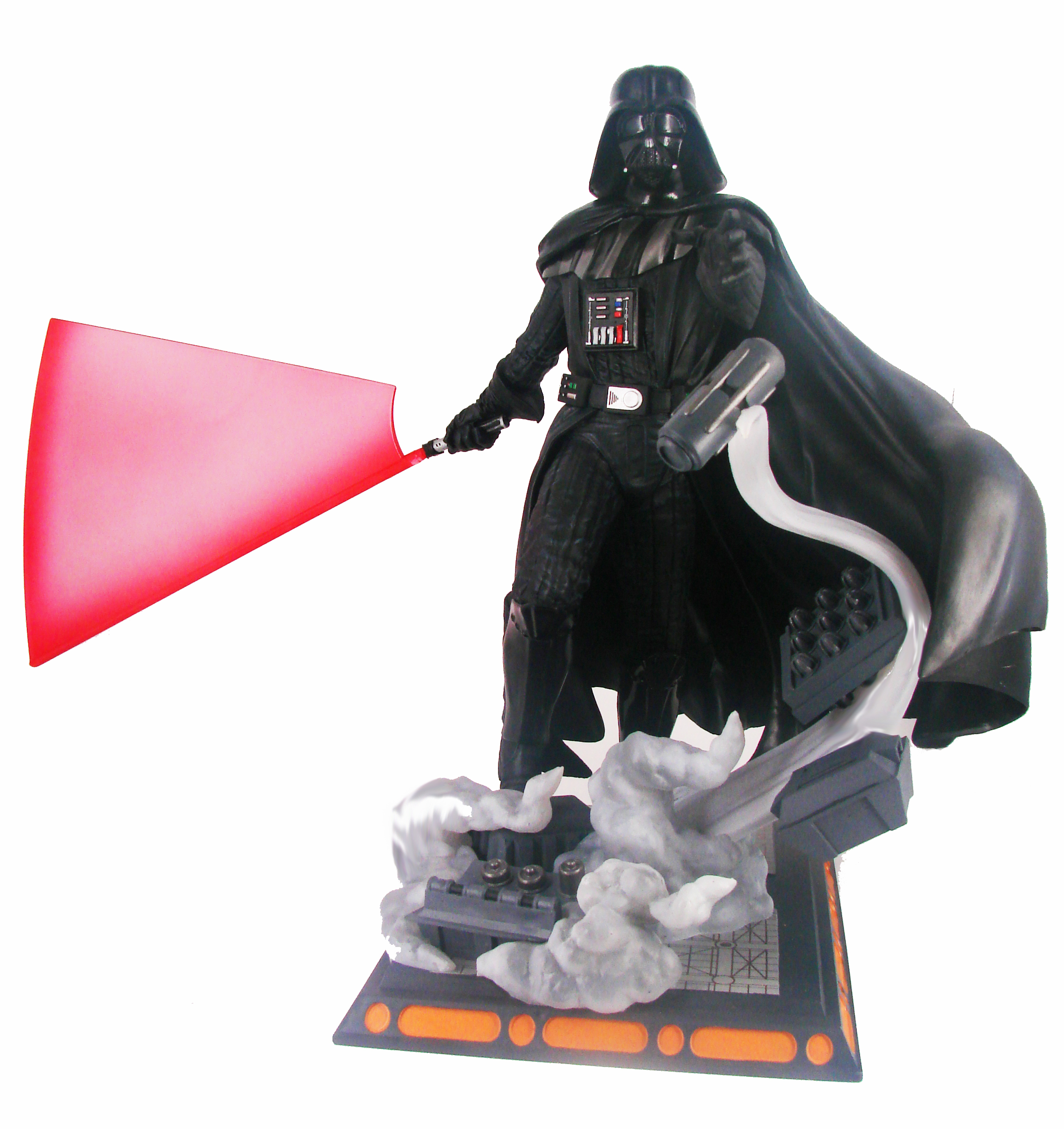