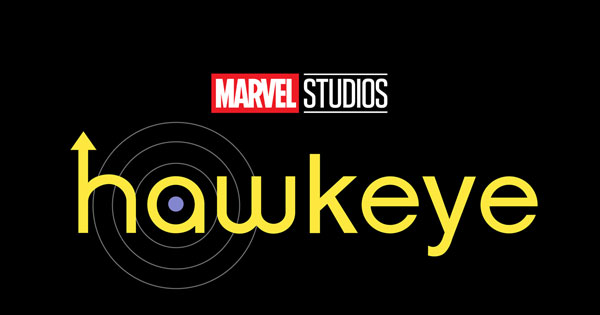 The Marvel TV Series, on Disney+, are becoming must-see shows. The new Hawkeye series looks fantastic, but its what we don't see in the trailer that gets me excited. What the mcguffin here? What surprises does Marvel have in store?

Press Release: Disney+ and Marvel Studios invite you on an unexpected holiday getaway, unwrapping the official trailer and teaser poster for “Hawkeye,” a new series set in post-blip New York City. Former Avenger Clint Barton has a seemingly simple mission: get back to his family for Christmas. Possible? Maybe with the help of Kate Bishop, a 22-year-old archer with dreams of becoming a Super Hero. The two are forced to work together when a presence from Barton’s past threatens to derail far more than the festive spirit.