We are about to dive deep into the underworld of Star Wars. It will be interesting to see Boba ascend or at least attempt to the role of Kingpin. New trailer and posters below.

Press Release: Today, Disney+ released character posters of Boba Fett and Fennec Shand, and debuted an exciting TV spot for its new, live-action series from Lucasfilm, “The Book of Boba Fett.” Disney+ also announced that the series will have seven weekly episodes, commencing December 29, exclusively on the streaming channel.
‍

“The Book of Boba Fett,” a thrilling Star Wars adventure teased in a surprise end-credit sequence following the Season 2 finale of “The Mandalorian,” finds legendary bounty hunter Boba Fett and mercenary Fennec Shand navigating the galaxy’s underworld when they return to the sands of Tatooine to stake their claim on the territory once ruled by Jabba the Hutt and his crime syndicate. 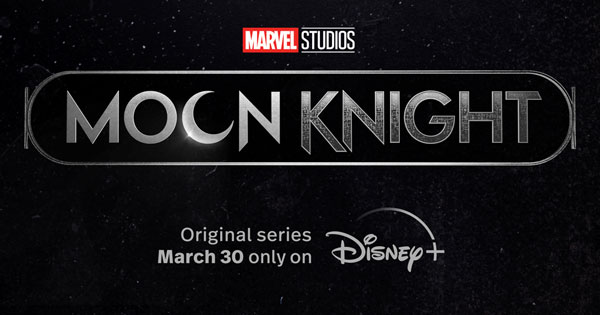 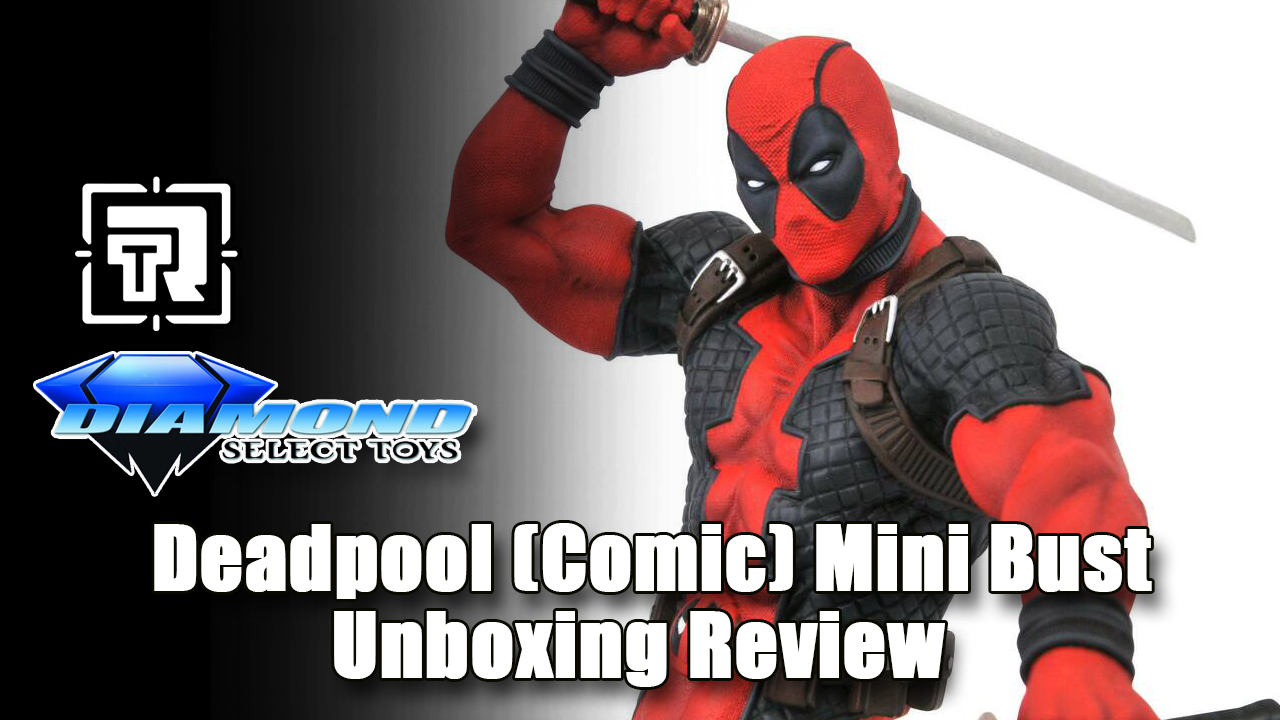 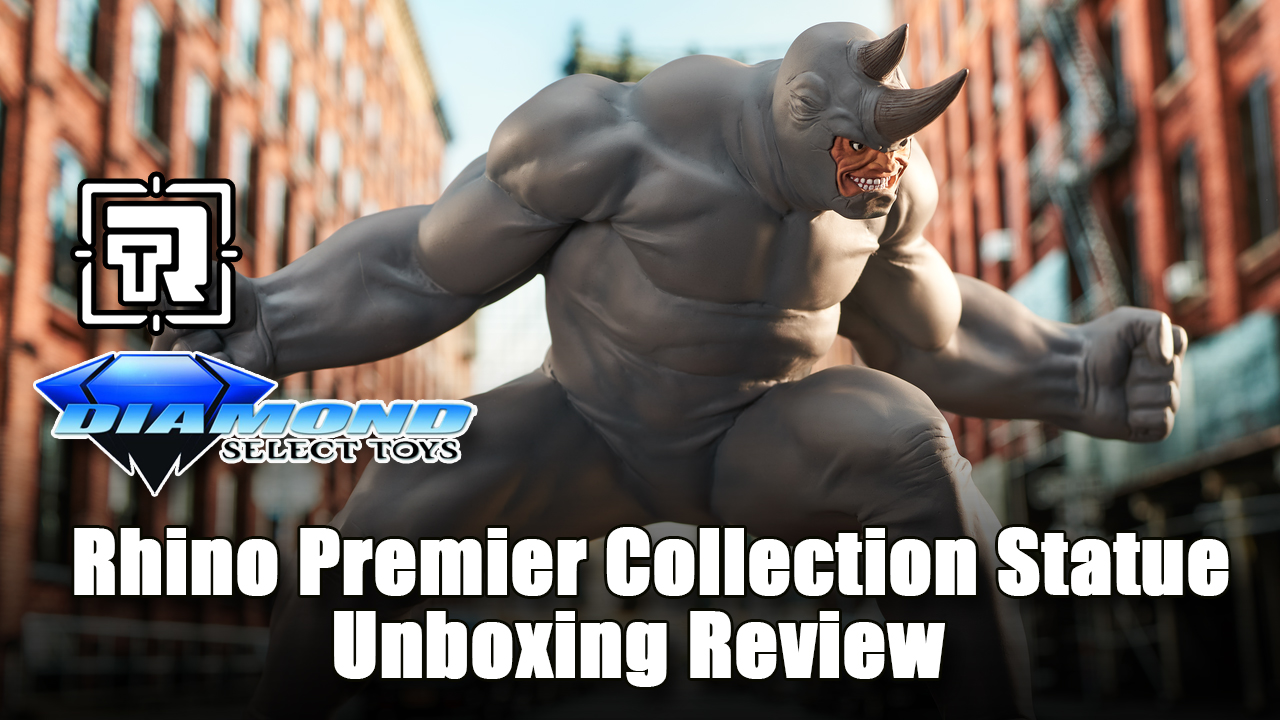 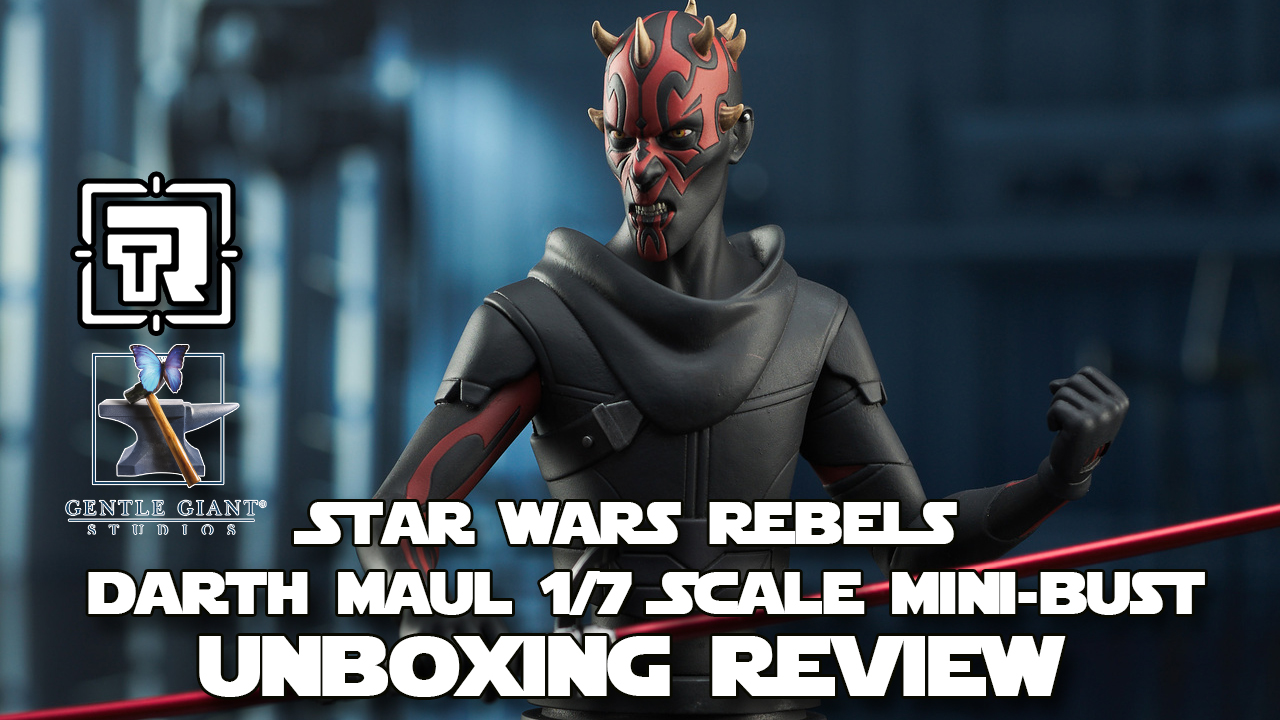