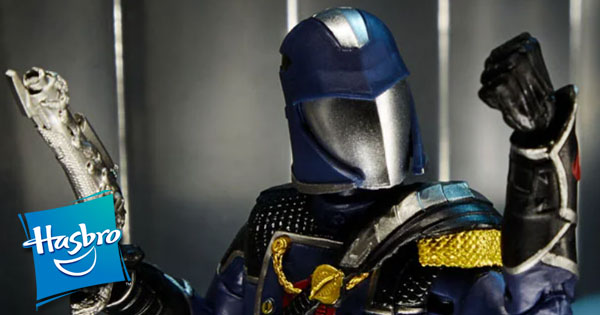 IGN revealed the new G.I. Joe Classified Series: Cobra Commander. A figure we have long been waiting for. So far, only Destro had been revealed and no other agents of Cobra. For whatever reason this new version of Cobra Commander landed today. What do you think? It looks pretty cool IMHO. COBRA!

From IGN: Hasbro said the Cobra Commander figure is basically the classic design "updated to bring the iconic Cobra leader into the modern era." It includes "multiple points of articulation" as well as his "signature sword."

I managed to snag the special edition Snake Eyes Classified Series during its first round of availability and I can attest to the quality of the G.I. Joe Classified line. It's one of my favorite figures.

If you want to get your hands on the Cobra Commander figure, you can get it only "through a special drop" on NTWRK June 18, 2020 at 8pm ET/5pm PT. If you don't mind waiting, it comes to "most major toy retailers" September 15 (see full article HERE).

Fans can also tune in to the first-ever G.I. JOE Fan First Friday on the Hasbro Pulse Facebook page on June 26, 2020 at Noon EDT for more exciting reveals. 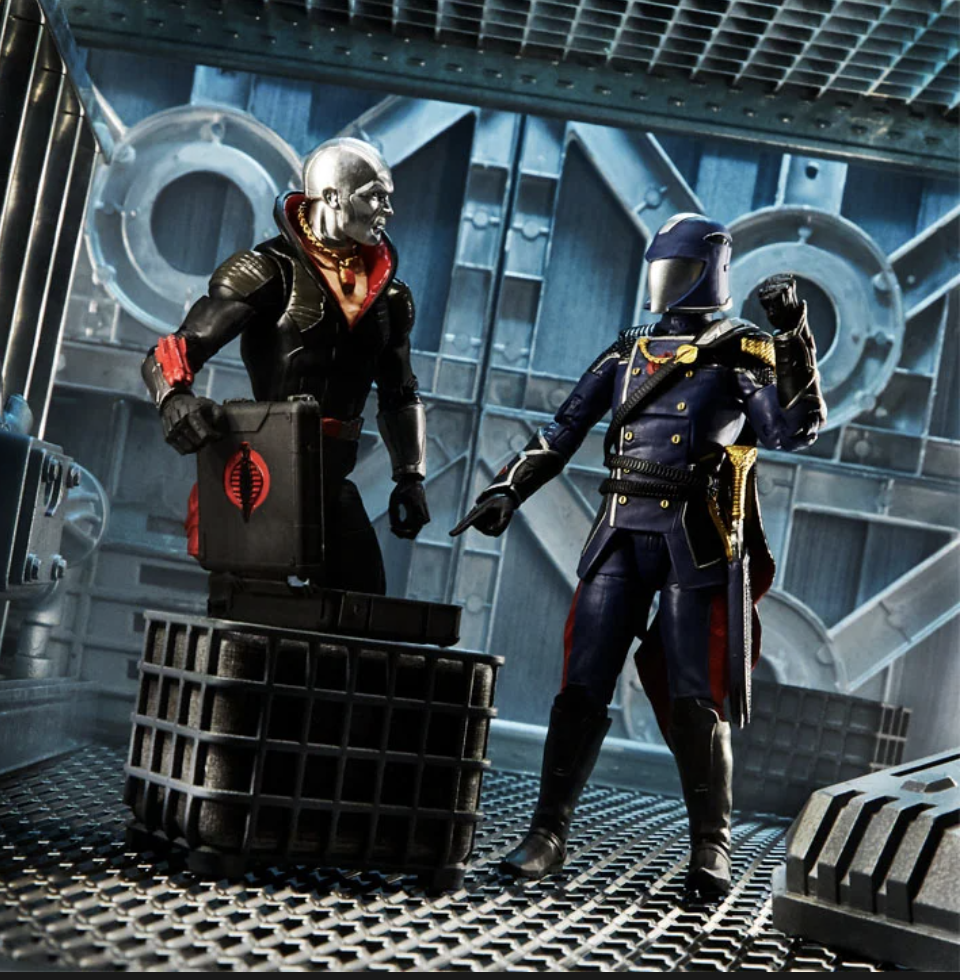 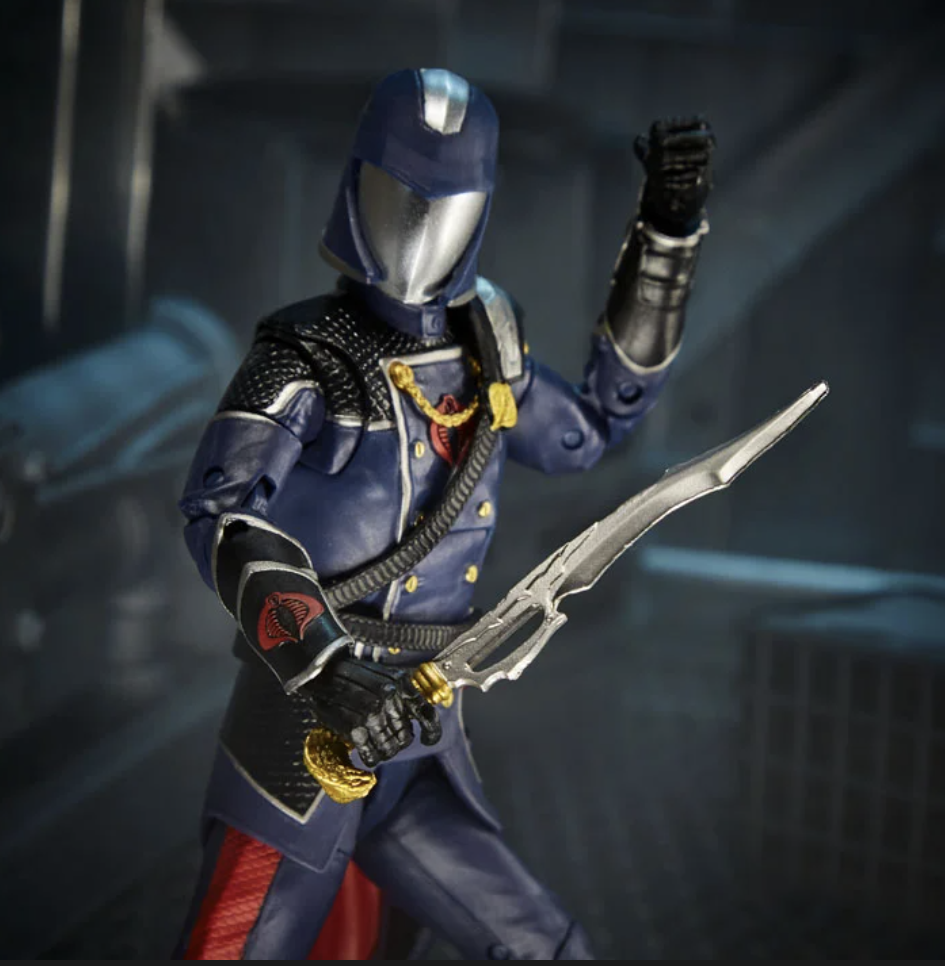