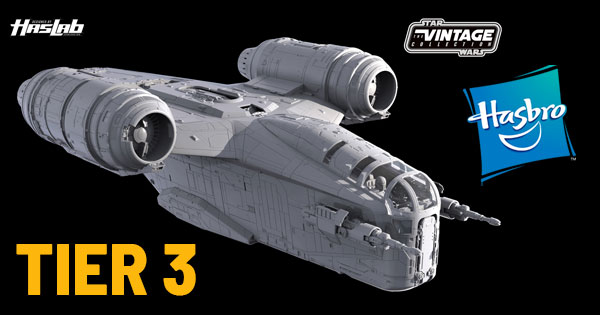 Will just 16 days until new episodes of The Mandalorian arrive on Disney+, HasLab has revealed Tier 3 of the Star Wars: The Vintage Collection Razor Crest. Details on participating HERE. New images of Tier 3 below.

Press Release: The third tier unlock for the HasLab Star Wars: The Vintage Collection Razor Crest has been revealed – four premium detailed Carbonite blockT as inspired by Season 1, Episode 1 of The Mandalorian that have the capability to interact with the Razor Crest vehicle. You can view and download high-res images of these Carbonite blocks here.

The campaign is open until Monday, November, 9th, and this third tier will be officially unlocked should the campaign reach a threshold of 13,000 backers. 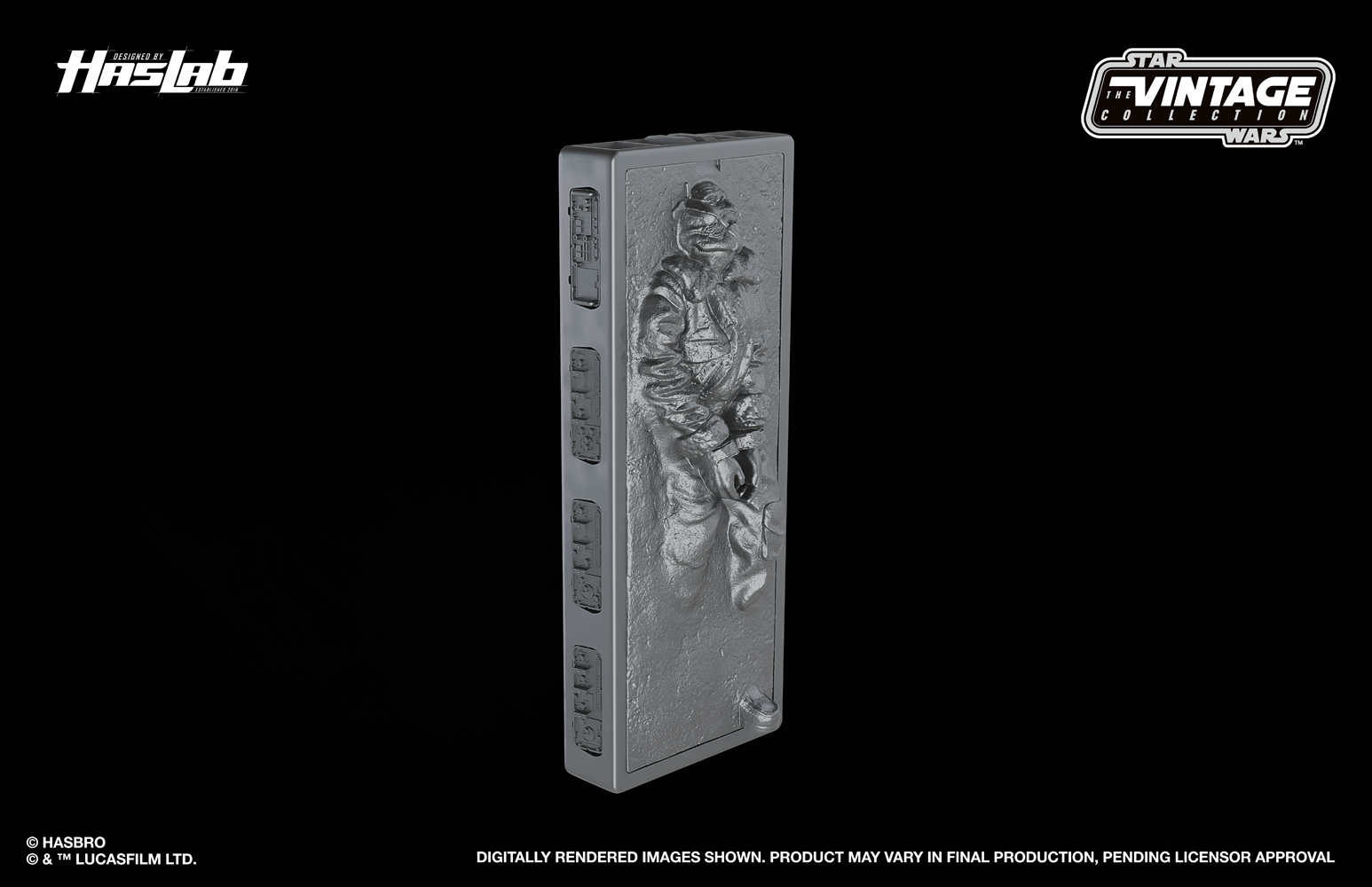 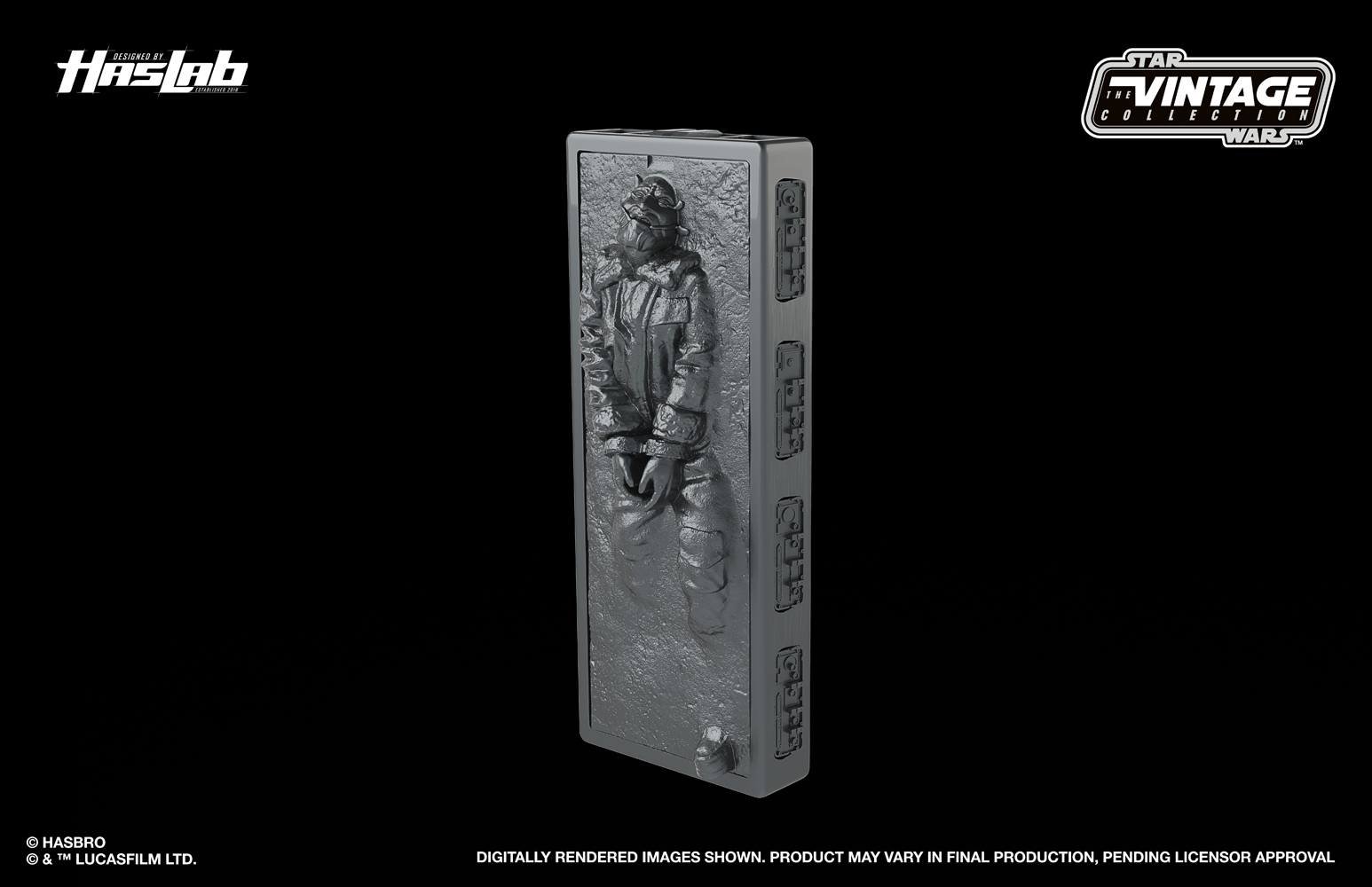 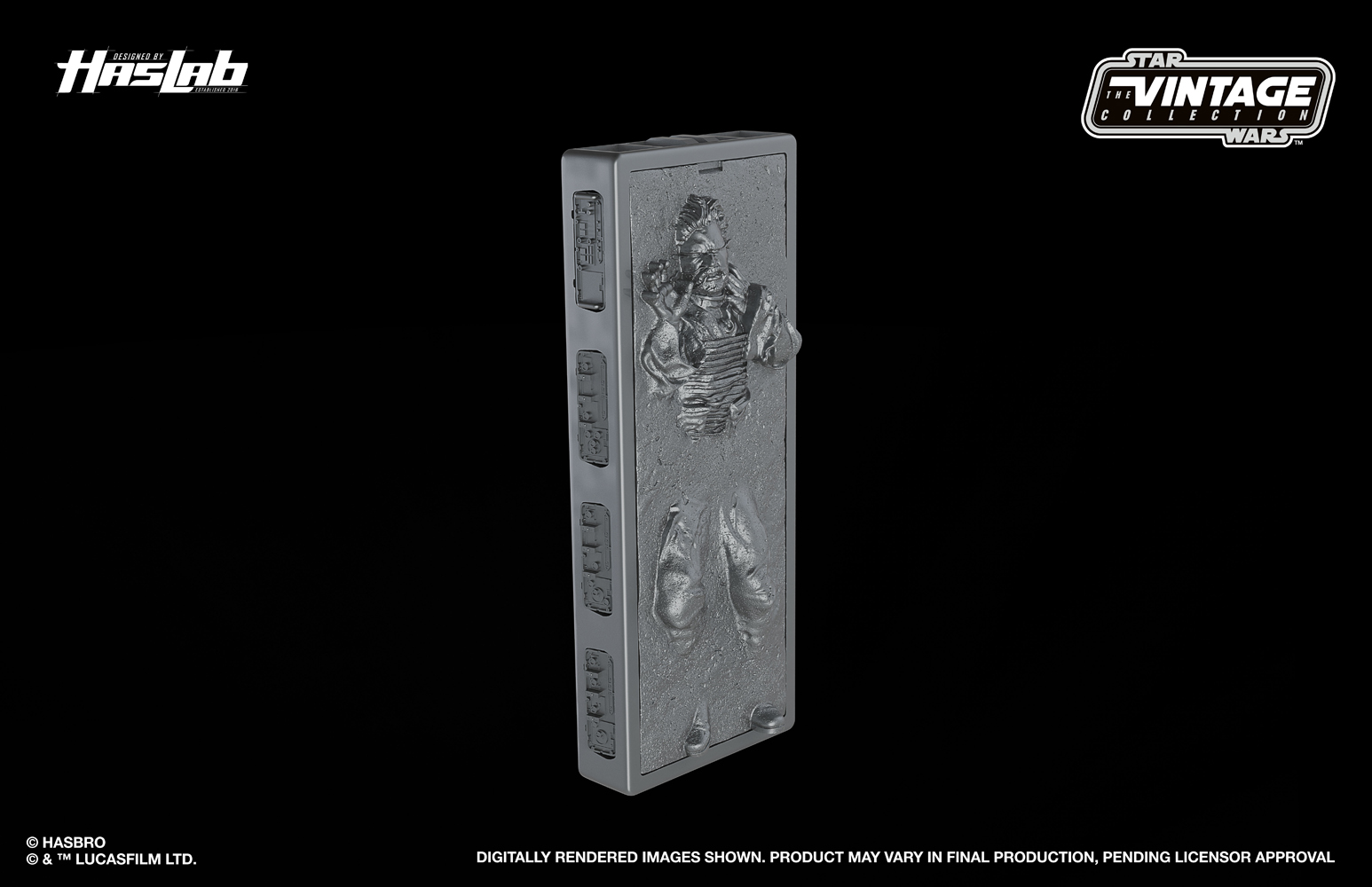 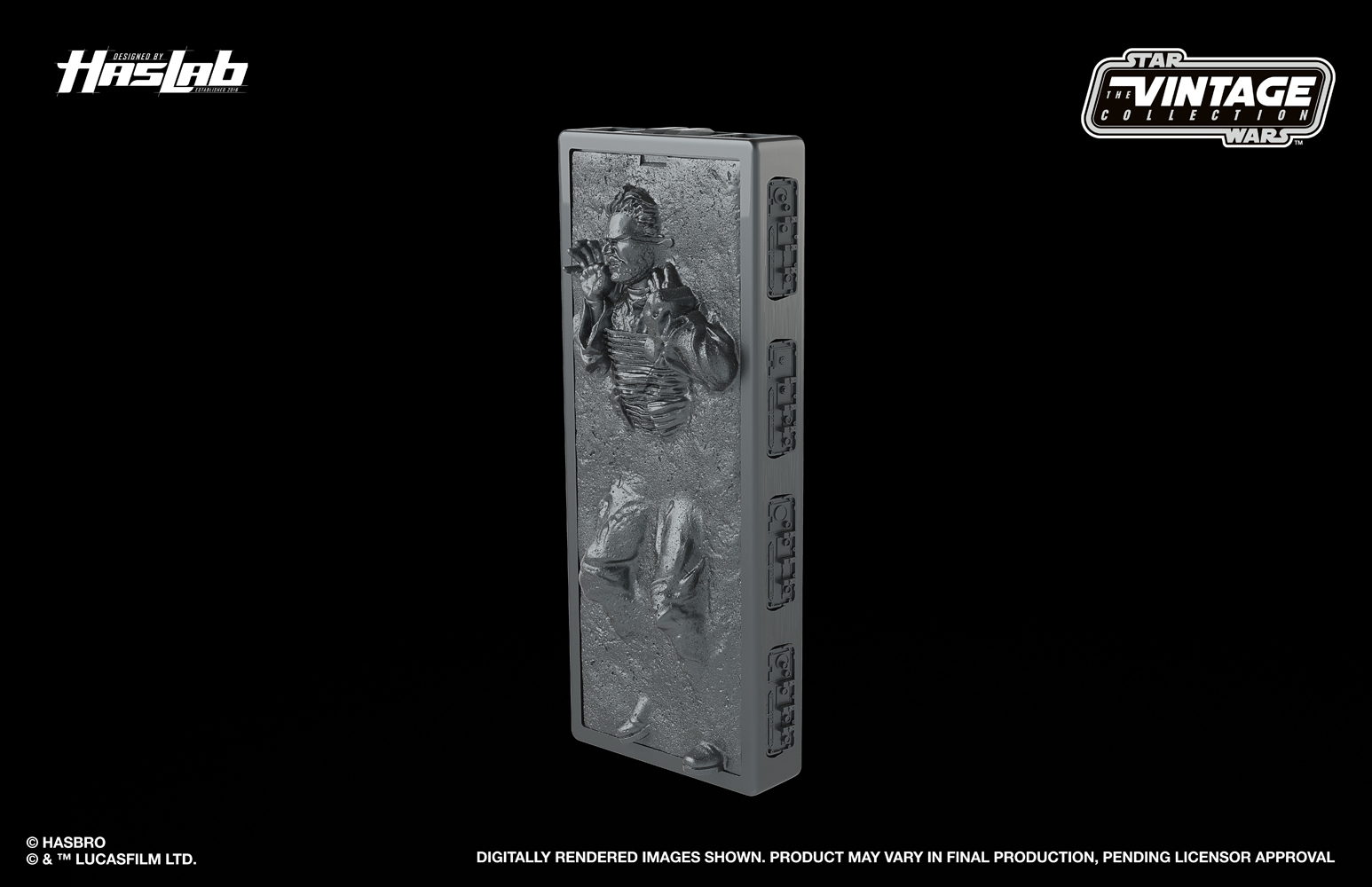 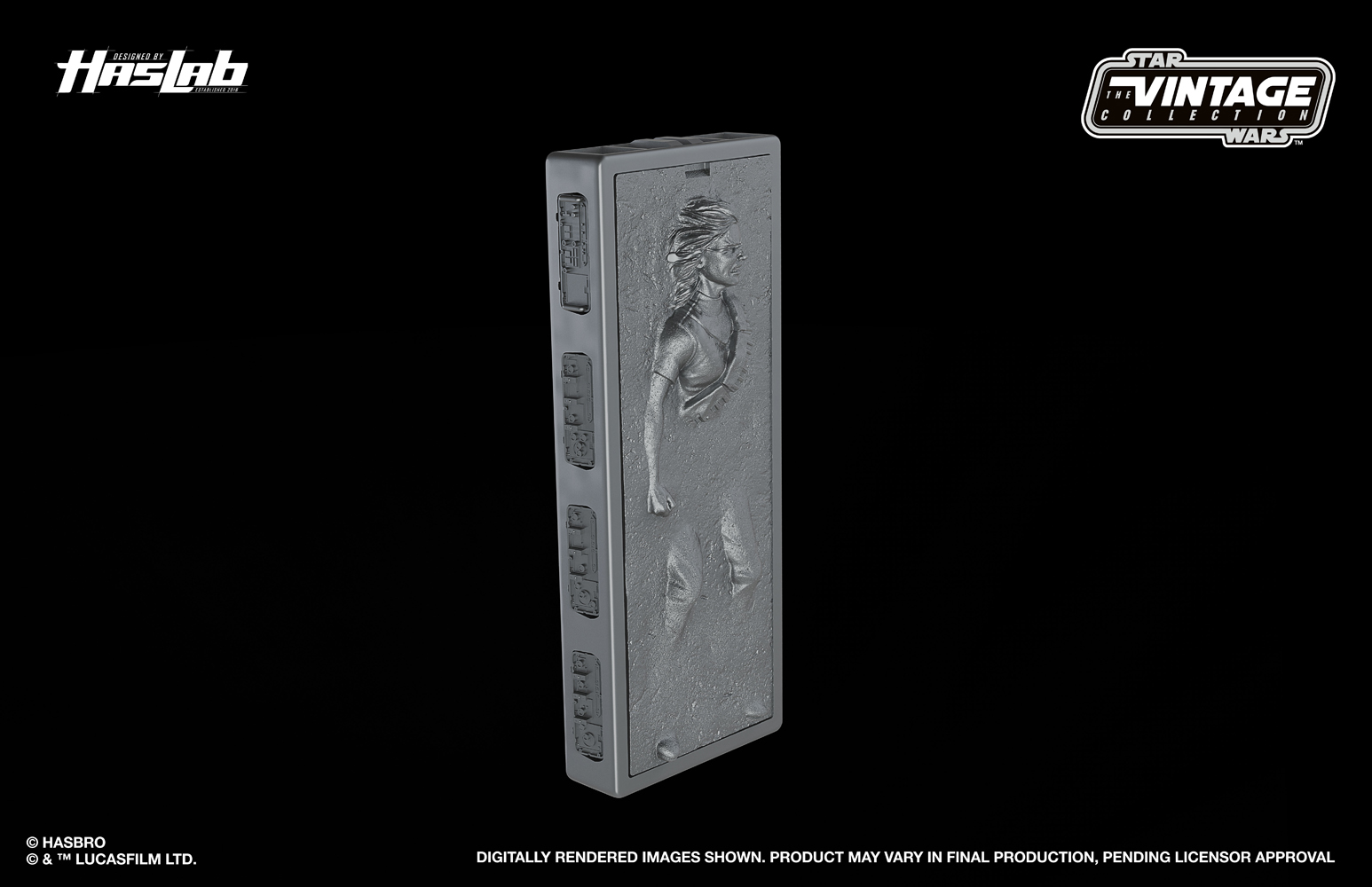 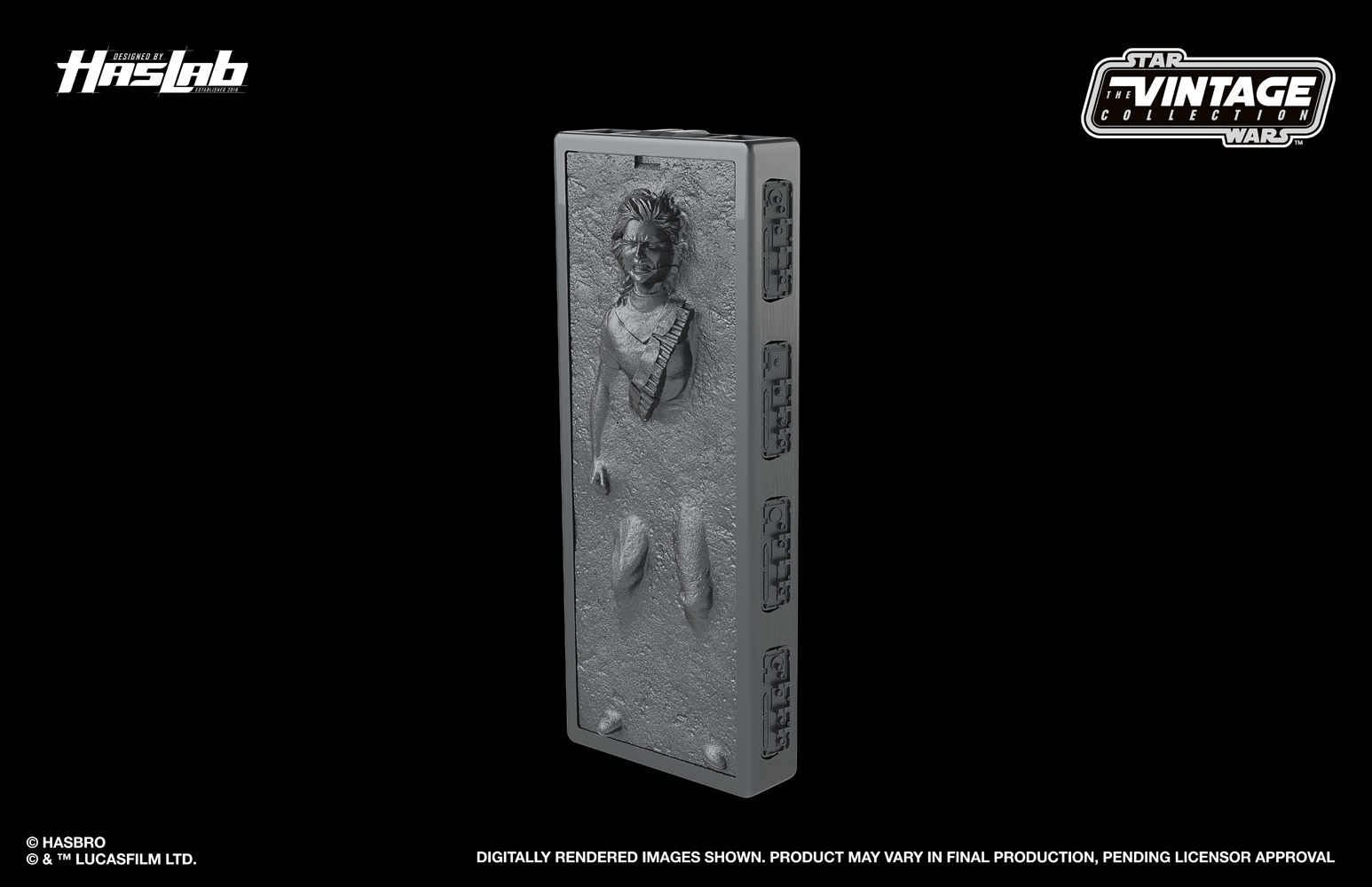 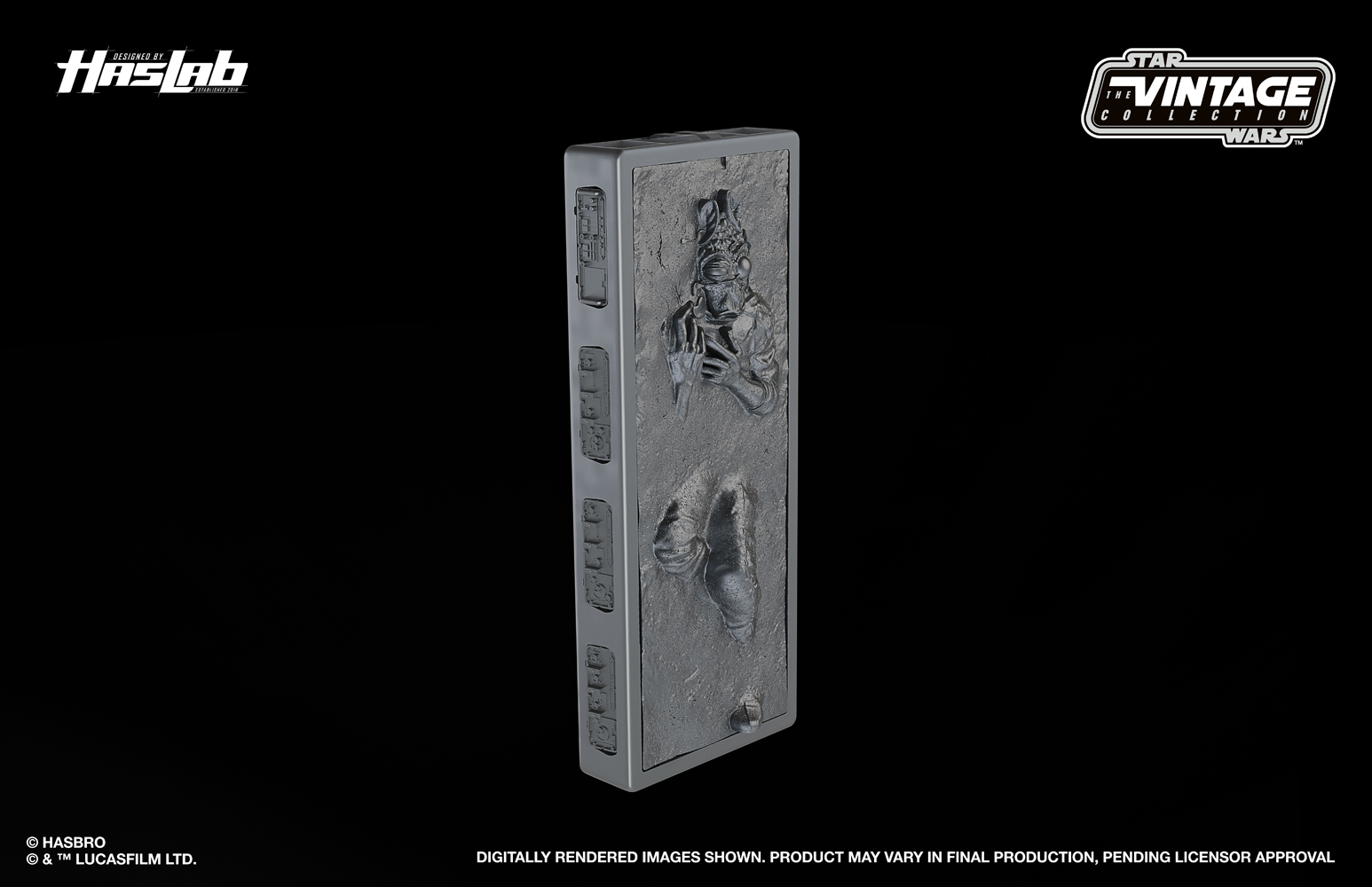 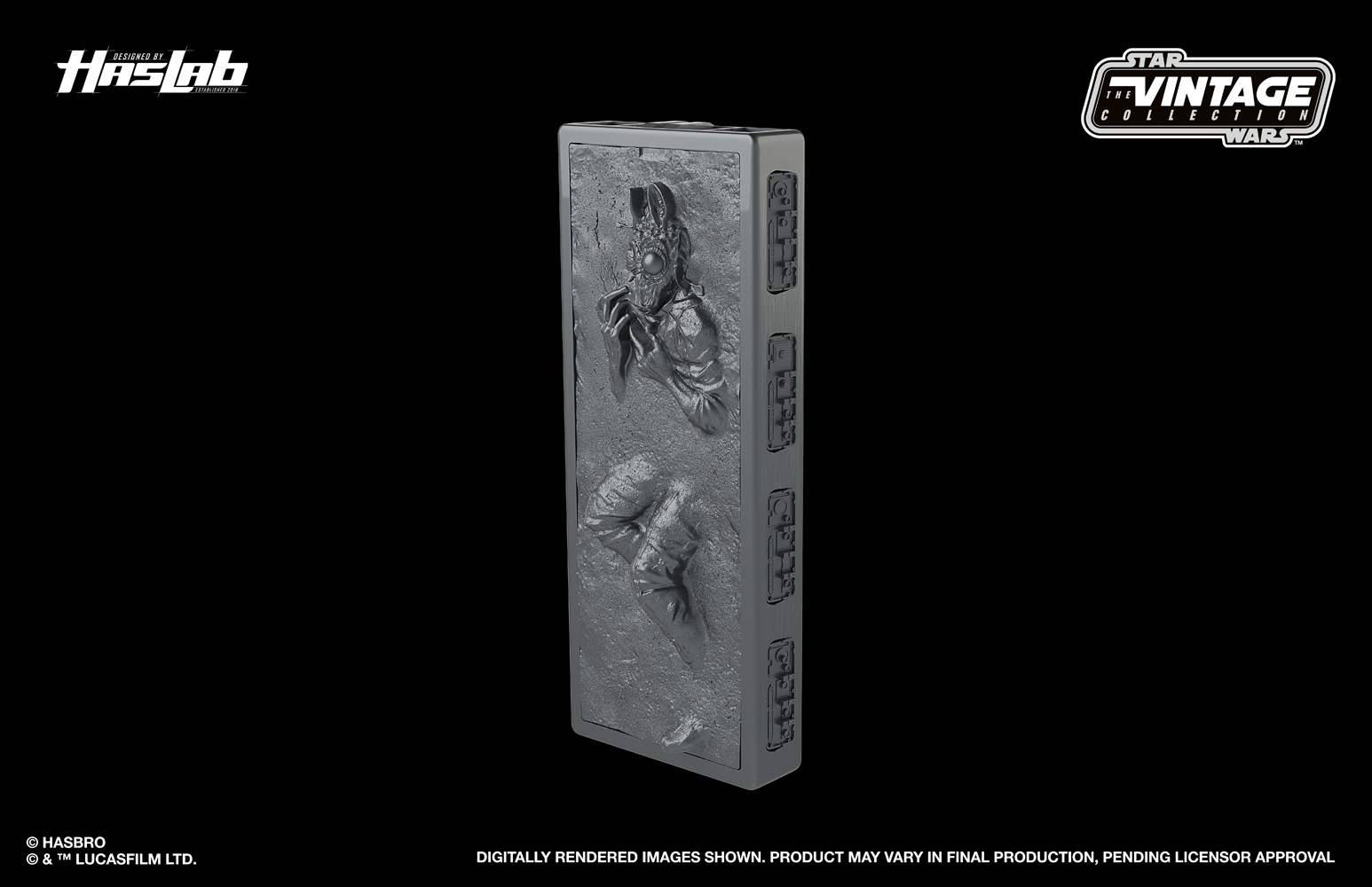 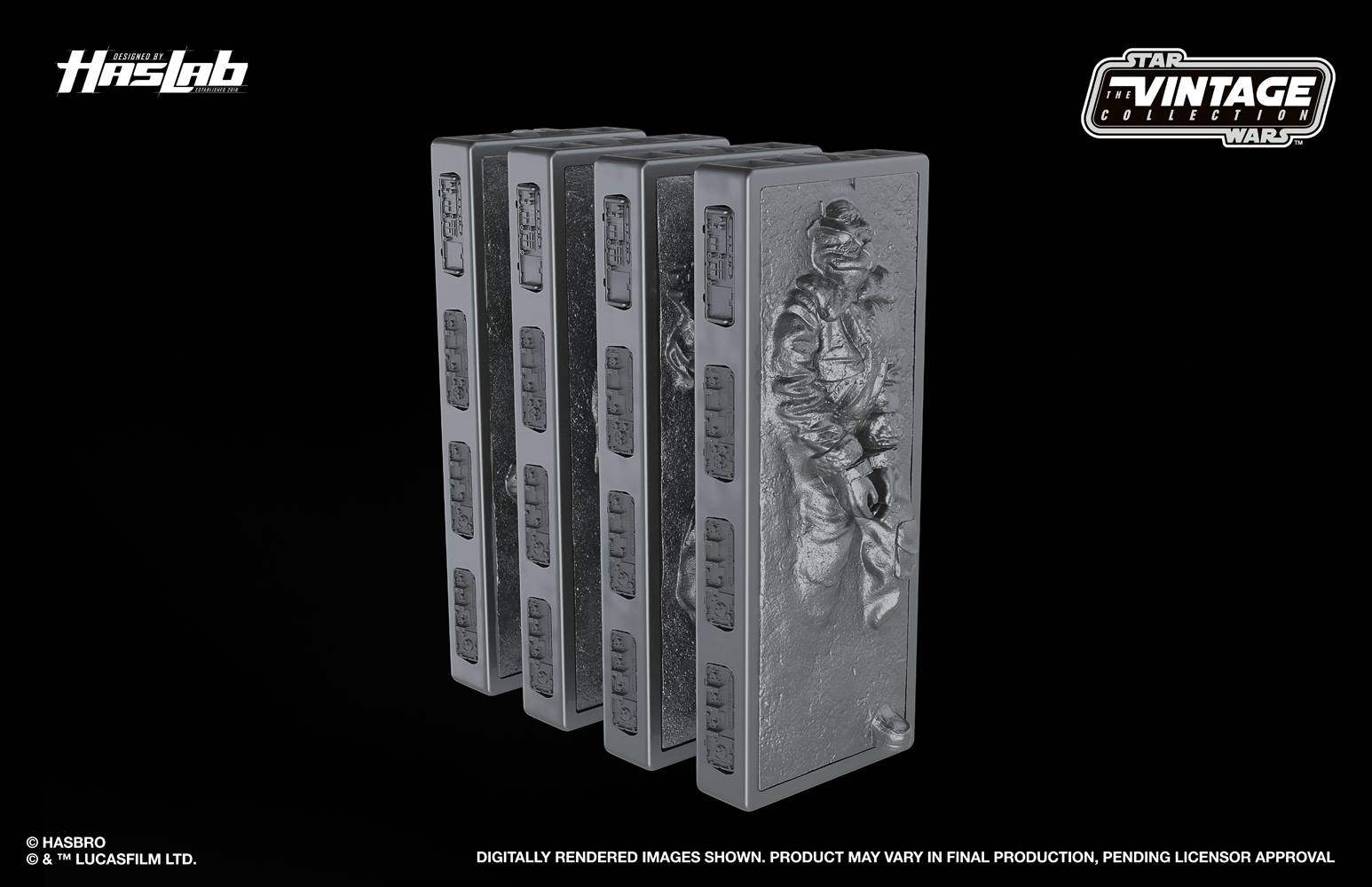 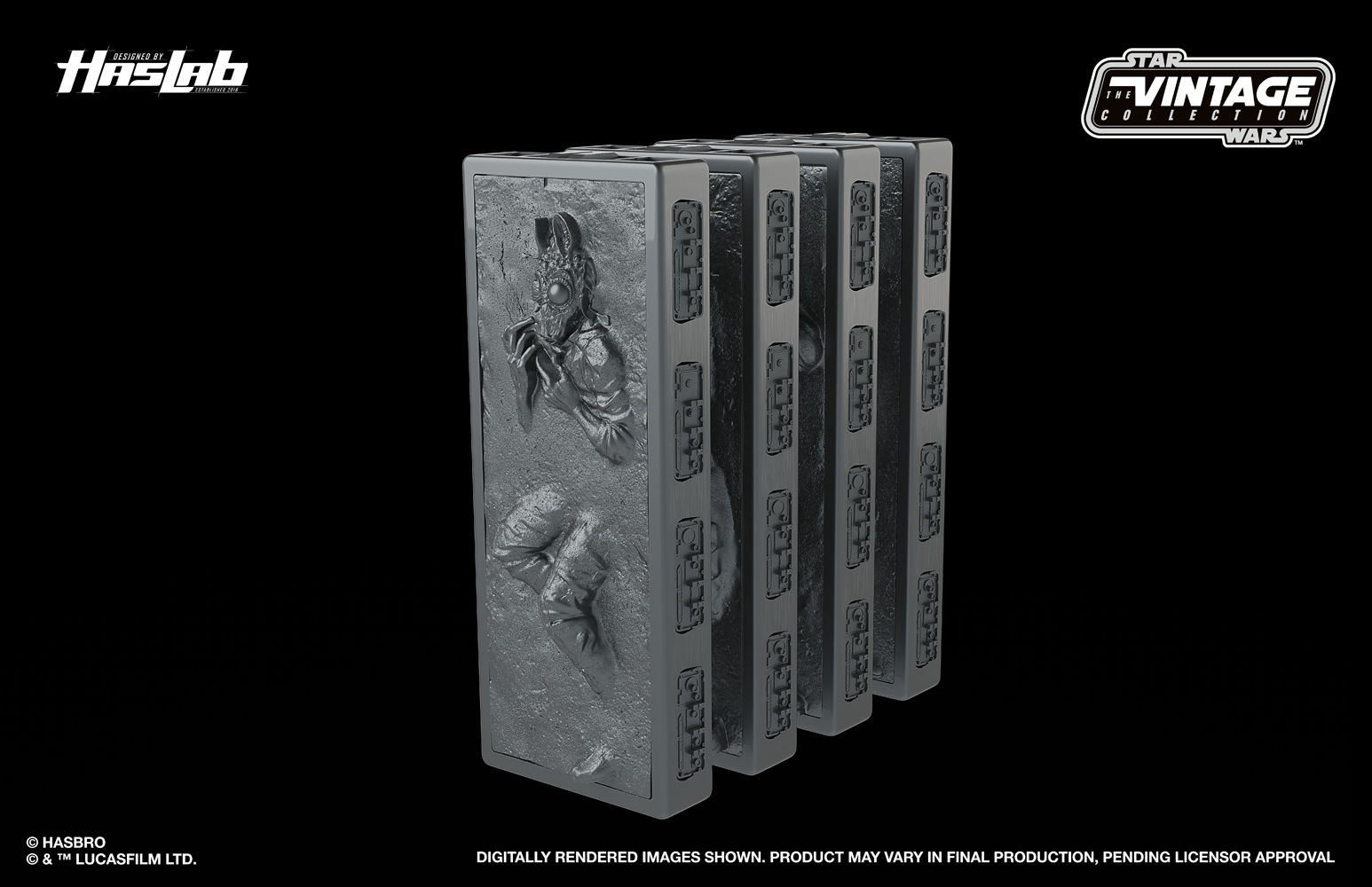 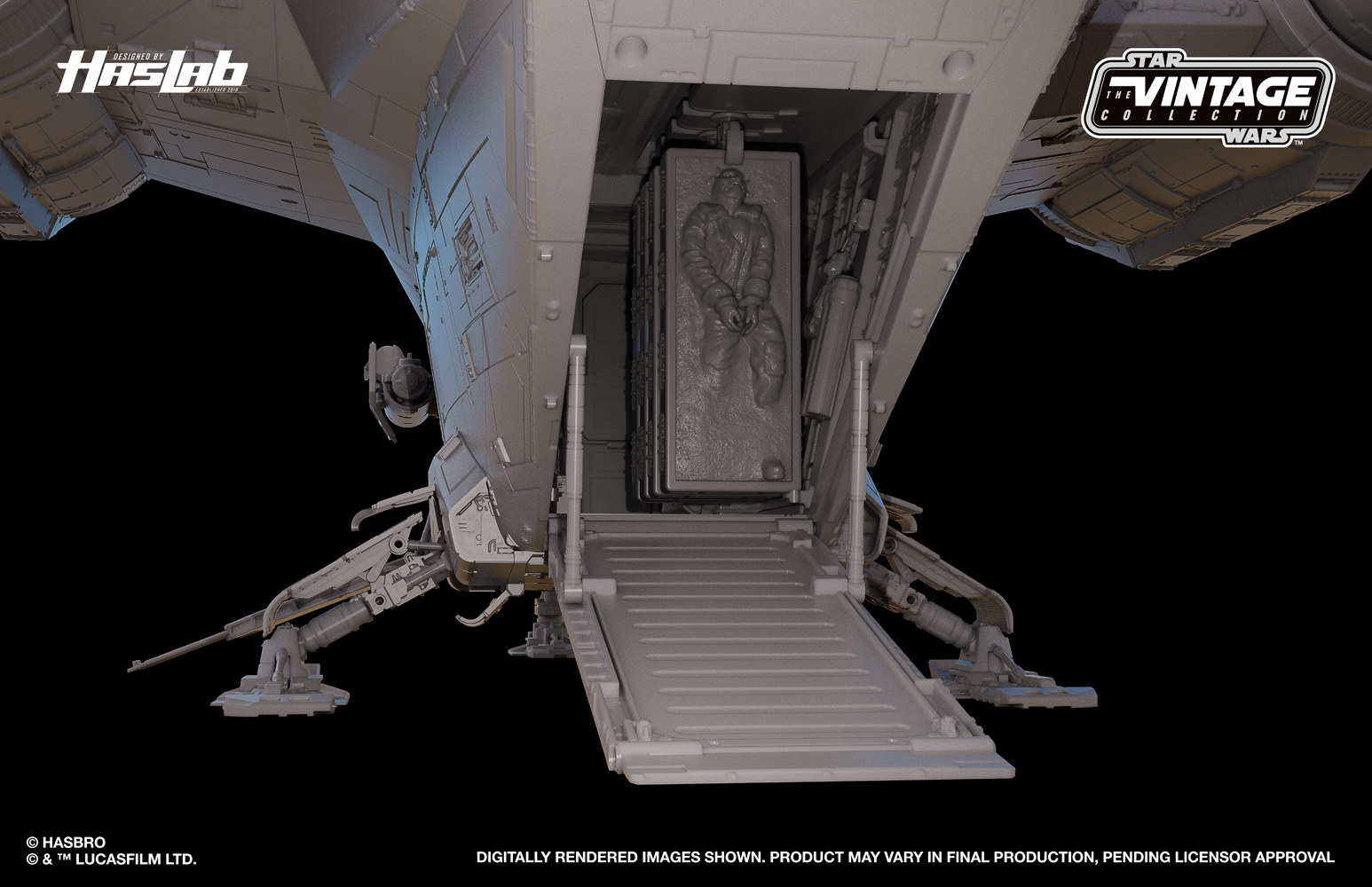 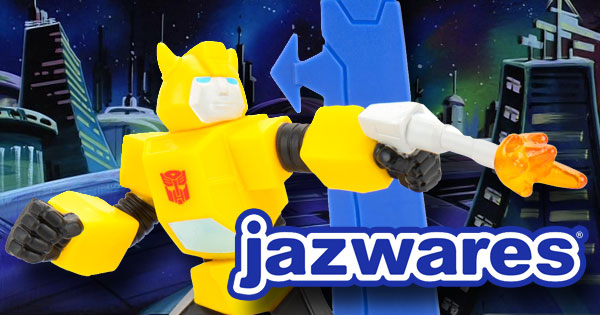