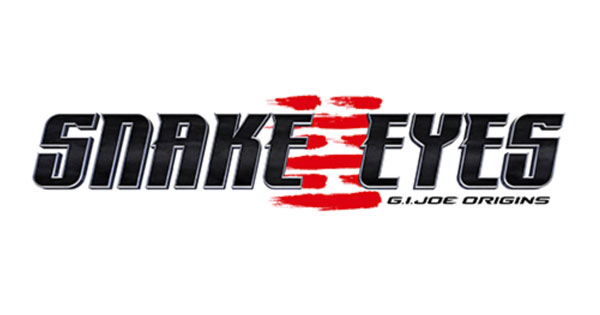 Hasbro has released details about their upcoming G.I.Joe origins film titled SNAKE EYES. Below you will find their instagram post of the logo and a press conference. Paramount Pictures has also revealed cast photos and additional details. This is fantastic news. This also means that will we see some sort of G.I. Joe toy line at Toy Fair 2020 or at the very least by Comic-Con in July.

CAST AND FILMMAKERS IN ATTENDANCE INCLUDE:

In Association with Hasbro