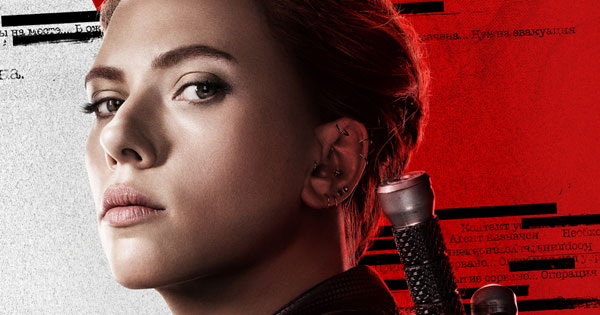 Disney dropped character posters and a new spot for their upcoming Black Widow movie during Super Bowl Sunday. See them all below.