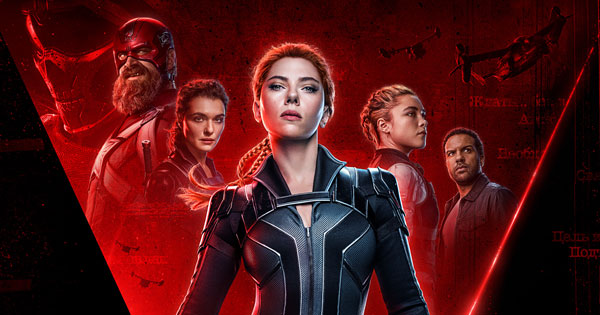 Marvel Studios and Walt Disney have released, what I call, the "story" trailer for Black Widow. Besides some incredible action sequences, we now have a better understanding of what the film is about. Enjoy!

Press Release: An action-packed new trailer for Marvel Studios’ “Black Widow” is now available featuring Scarlett Johansson, who reprises her role as Natasha/Black Widow in the upcoming spy thriller, which opens in U.S. theaters on May 1. Plus, check out a brand new poster!