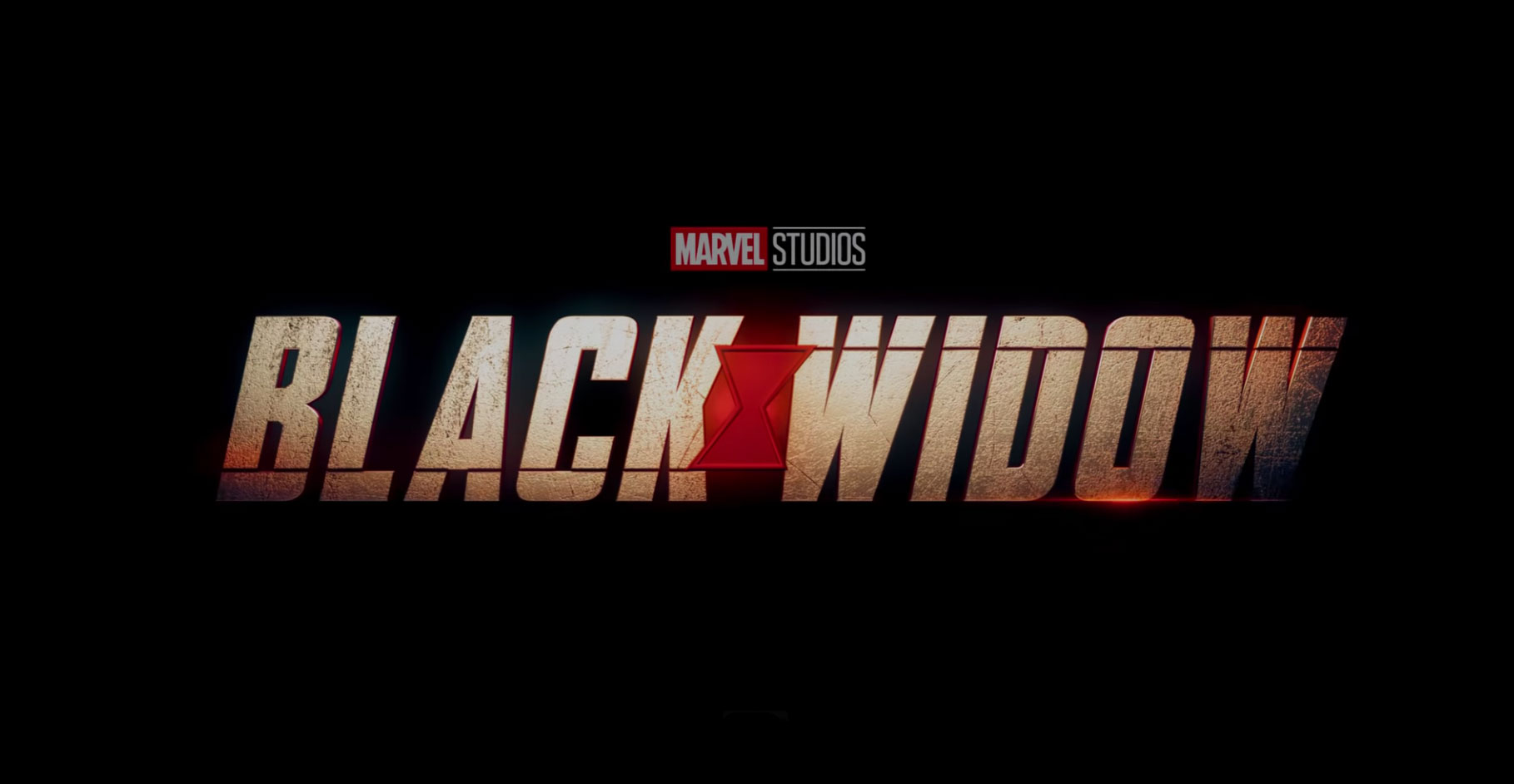 Marvel Studios have released a "Special Look" at their upcoming Black Widow. Fans will want to take note that we actually get to see the Taskmaster this time around.
‍