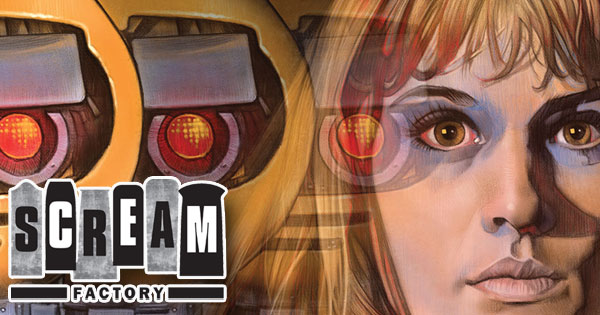 Surprisingly I have never heard of this one. I am in though because anything by Wes Craven is worth the watch. The preorder link is below and we included the original trailer of the film too.

Press Release: From Director Wes Craven (A Nightmare On Elm Street, Scream) comes a terrifying tale of technology gone haywire!  A lonely teenage genius, a specialist in brain research, has two best friends: his remarkable robot and a beautiful girl next door. When tragedy strikes both of his friends, he desperately tries to save them by pushing technology beyond its mortal limits into a terrifying new realm. Like a modern-day Dr. Frankenstein, Paul discovers too late that he has created a rampaging monster!