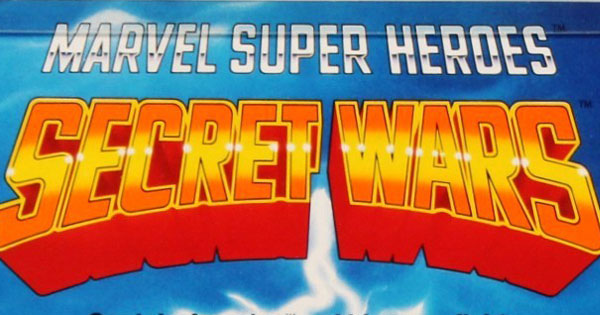 Mattel's Secret Wars line was the first Marvel toy line to capitalize on 3.75-inch size which by then had become the industry standard. Mattel ran wild with vehicles and playsets for a comic book cross over. If you have never read the storyline, think Avengers: Endgame, but a comic. Enjoy this look back at a great toy line.

Secret Wars Toy Commercial (Retro Remake)
We had an original commercial for the first spot and it was taken down! Enjoy this incredible Retro Remake spot, which is far superior (IMHO).

Doom Roller & Turbo Cycle
These were great vehicles! Actually, Doctor Doom even had a Doom Glider as well!

Secret Wars (Overseas)
This one actually shows of the Black Costume Spider-Man!

Editor’s Note: As many commercials as there are on YouTube, we were only able to find 3 TV spots for Mattel’s Secret Wars line. We decide to fill out the rest of the spots with vintage Marvel products.

1980 - HULK Radio Controlled Toy
So it is a Roomba with a balloon attached?

Flying Captain America and Hulk
It’s nice that they gave the Hulk a shirt.

Parker Brothers - ROM : The Space Knight
Such a cool figure!