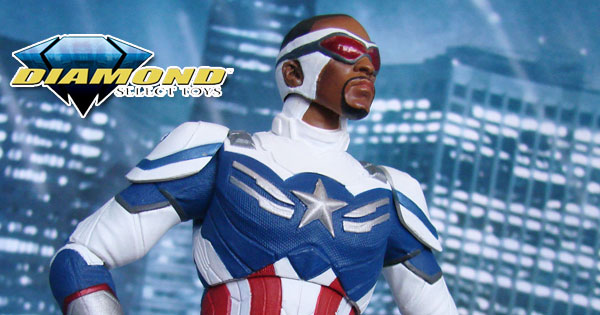 Our new epic must-haves have arrived! Yes, these are exclusive to the Disney Store and ShopDisney.com but you admit you didn't even read this you are already clicking the link!

The world premiere of Marvel’s The Falcon and Winter Soldier was the most-watched show on Disney+ of all time, and Diamond Select Toys is answering the call for toys! Both Sam Wilson and Bucky Barnes get new outfits over the course of the series, and DST has captured them both in new 7-inch action figures, exclusively at the Disney Store and shopdisney.com!

Sam Wilson, a.k.a. the Falcon, steps into his all-new Captain America uniform at the end of the series, and now that look is a Marvel Select! Capturing the comic-inspired red, white and blue outfit, this 7-inch figure includes detachable wings, a shield, a Redwing drone, and six interchangeable hands. It also features 16 points of articulation!

The Winter Soldier has a rich comic-book history, and now his comic-based 7-inch figure makes a heroic return to the Disney Store! Featuring an all-new paint scheme inspired by the Disney+ TV show, Bucky sports 16 points of articulation and an array of weapons, including a pistol, machine gun and sniper rifle. Plus, he comes with a diorama environment of a sniper’s perch, including a removable Hydra crate!

Both figures come packaged in full-color blister cards with side-panel artwork, and are available now at shopdisney.com and at select Disney Stores. They join other Disney Store-exclusive Marvel Select action figures like Taskmaster, Carnage and Venom. Find a store near you at shopdisney.com! 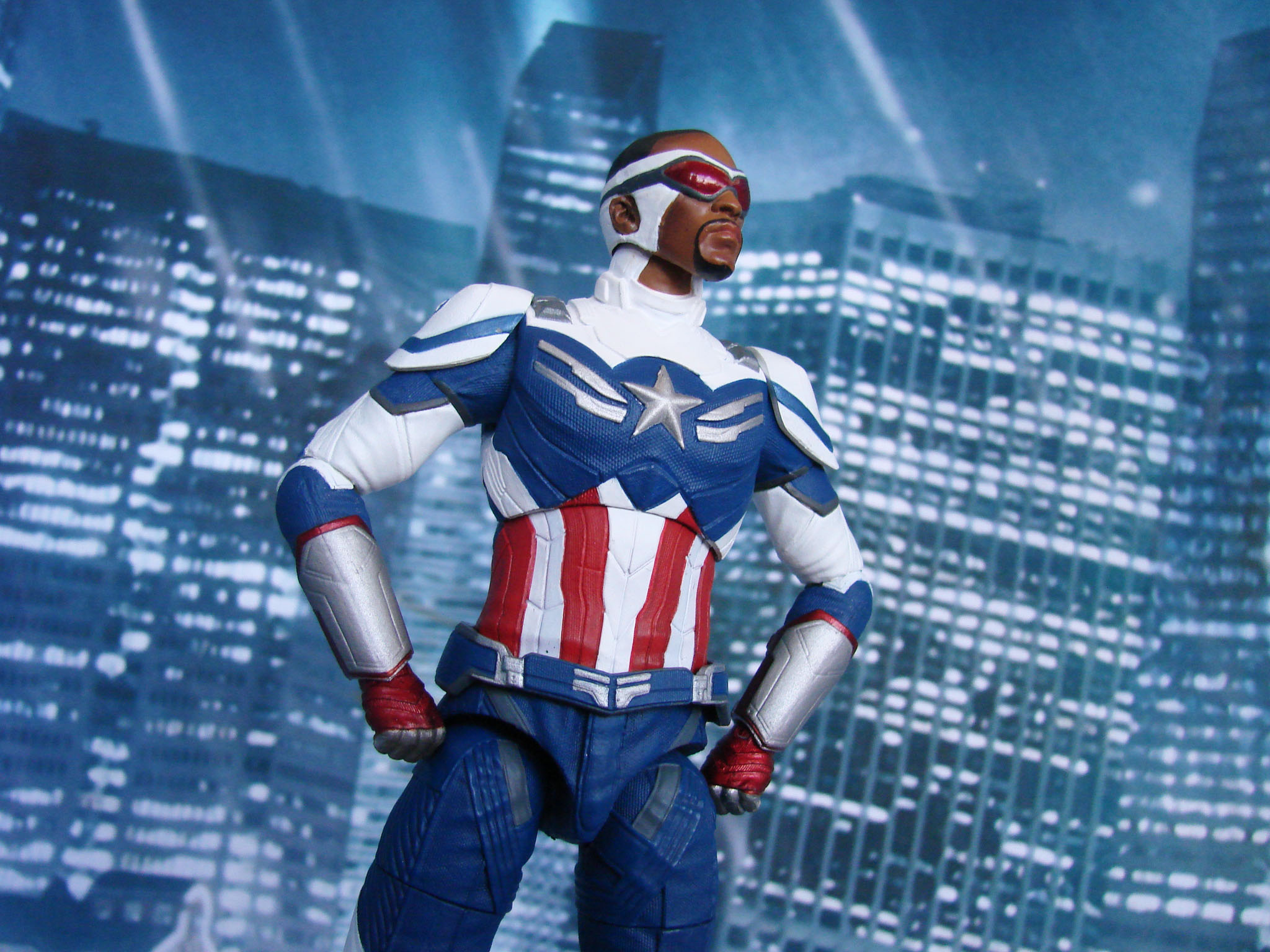 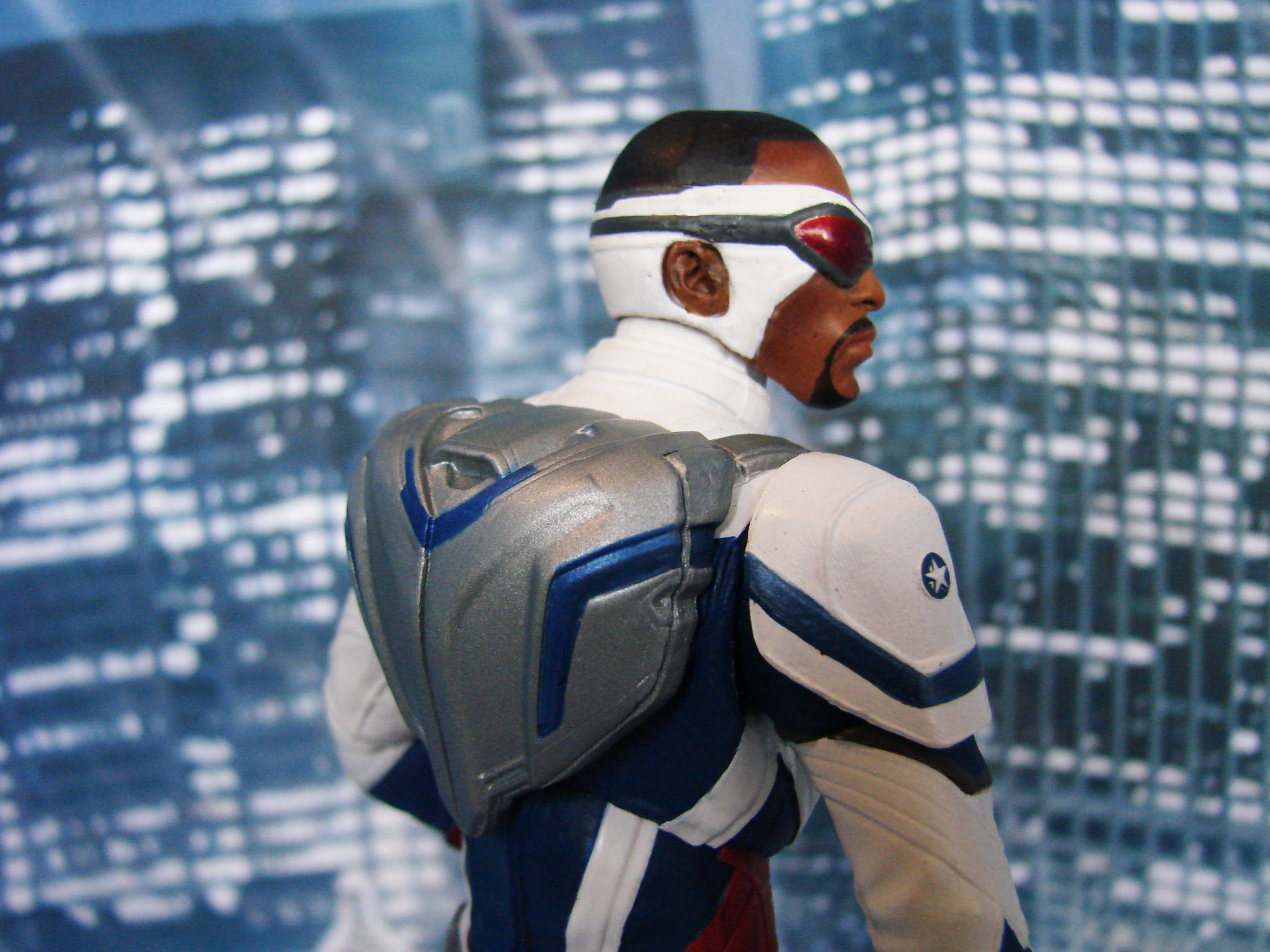 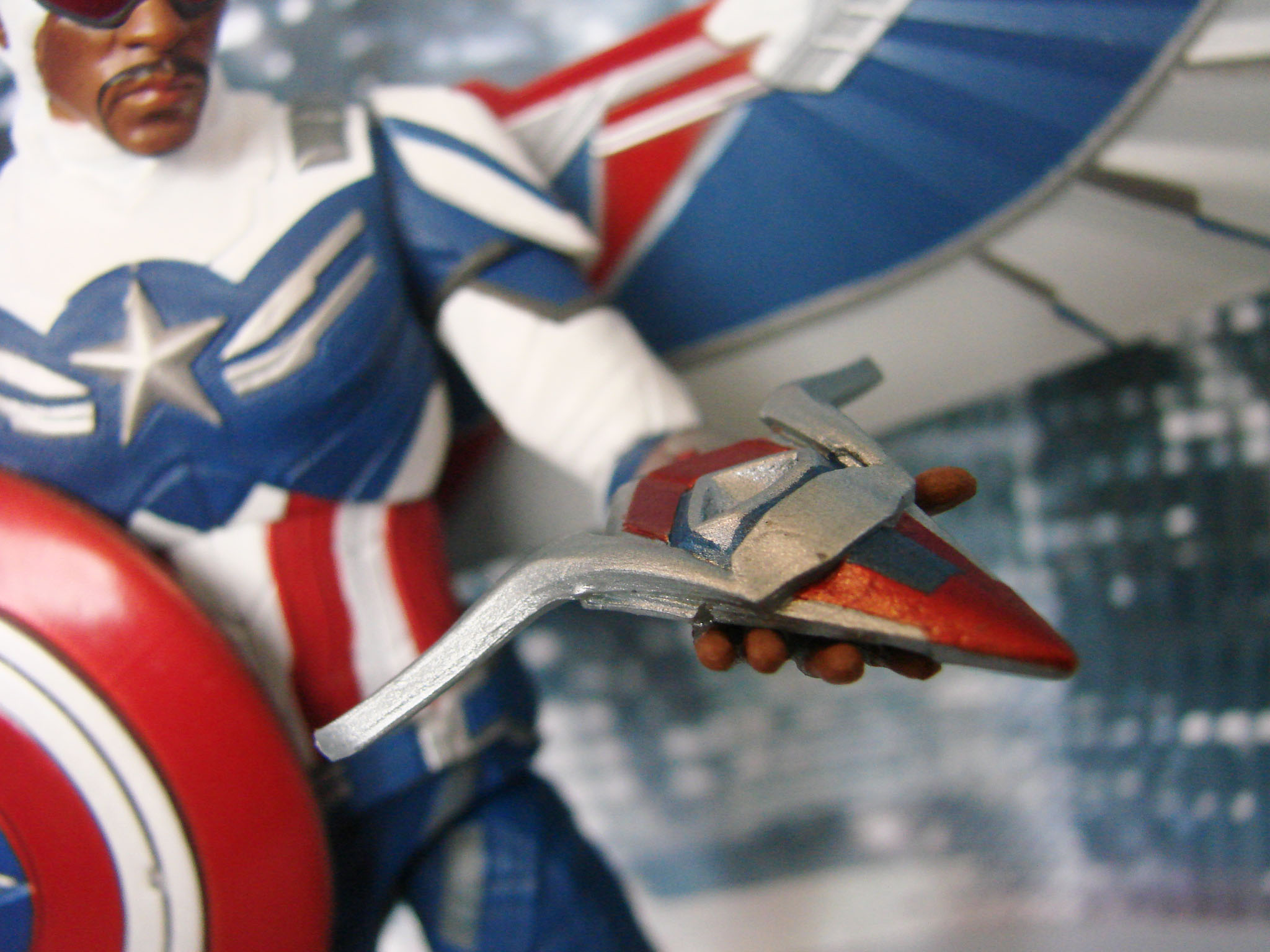 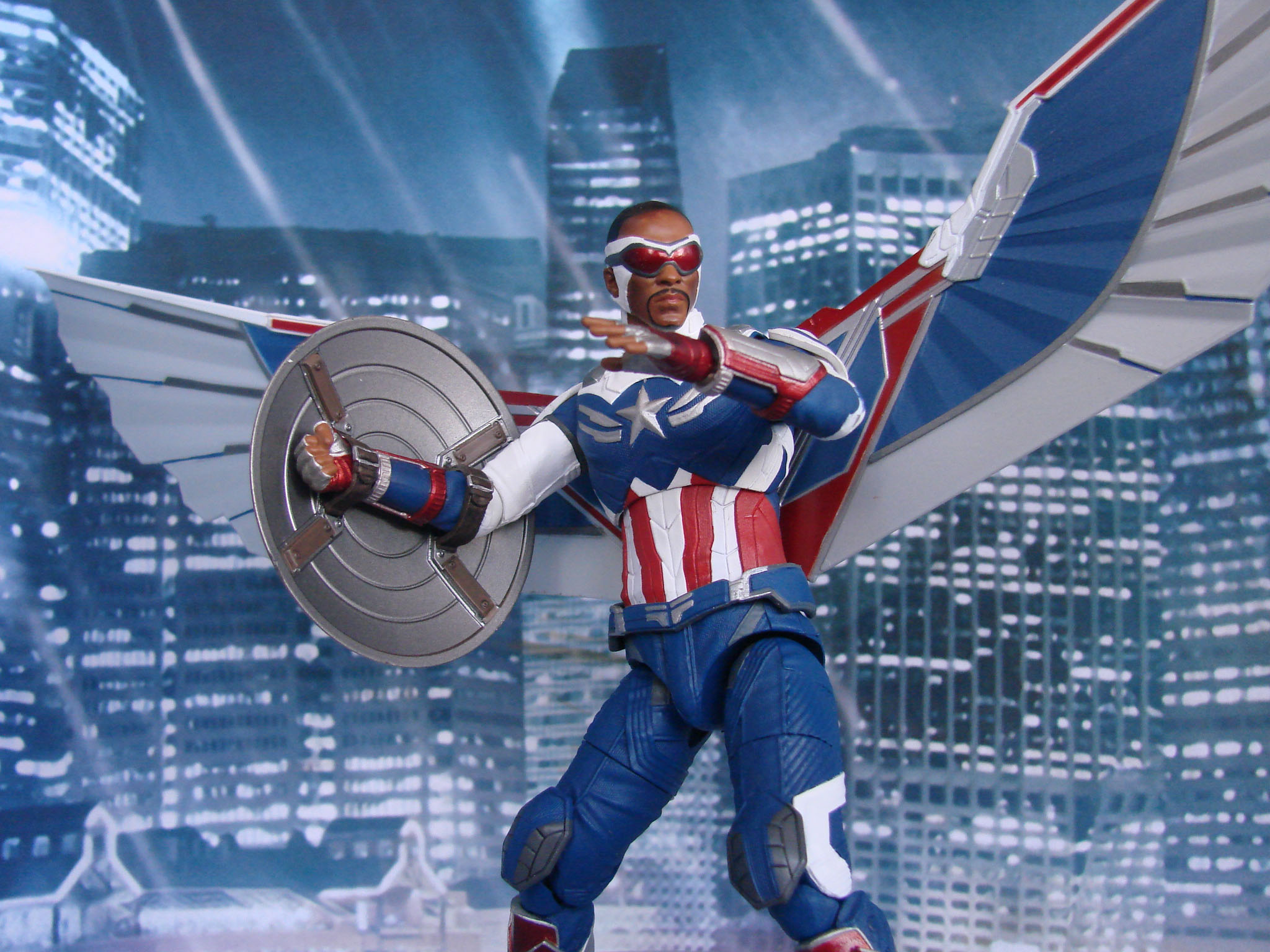 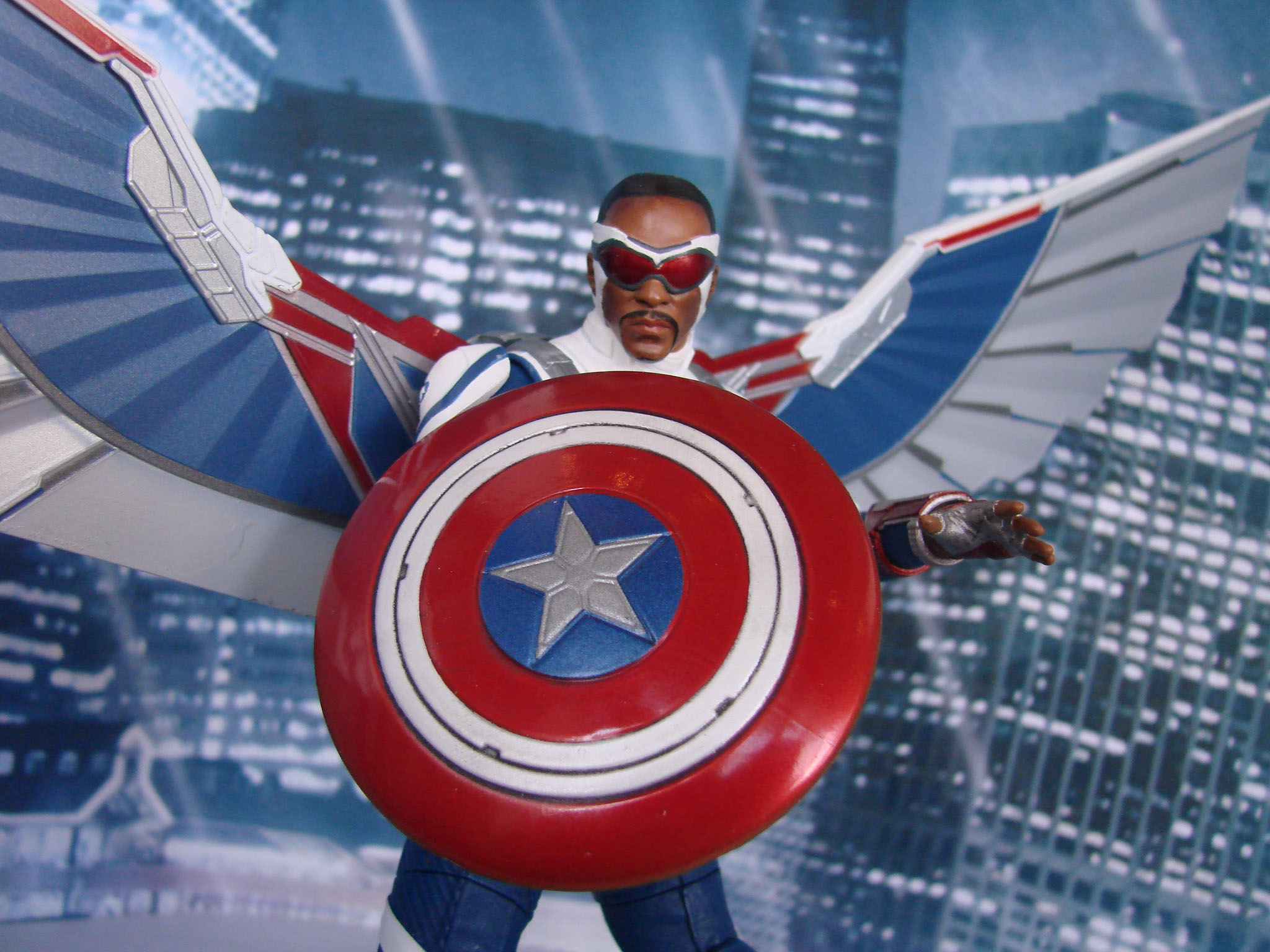 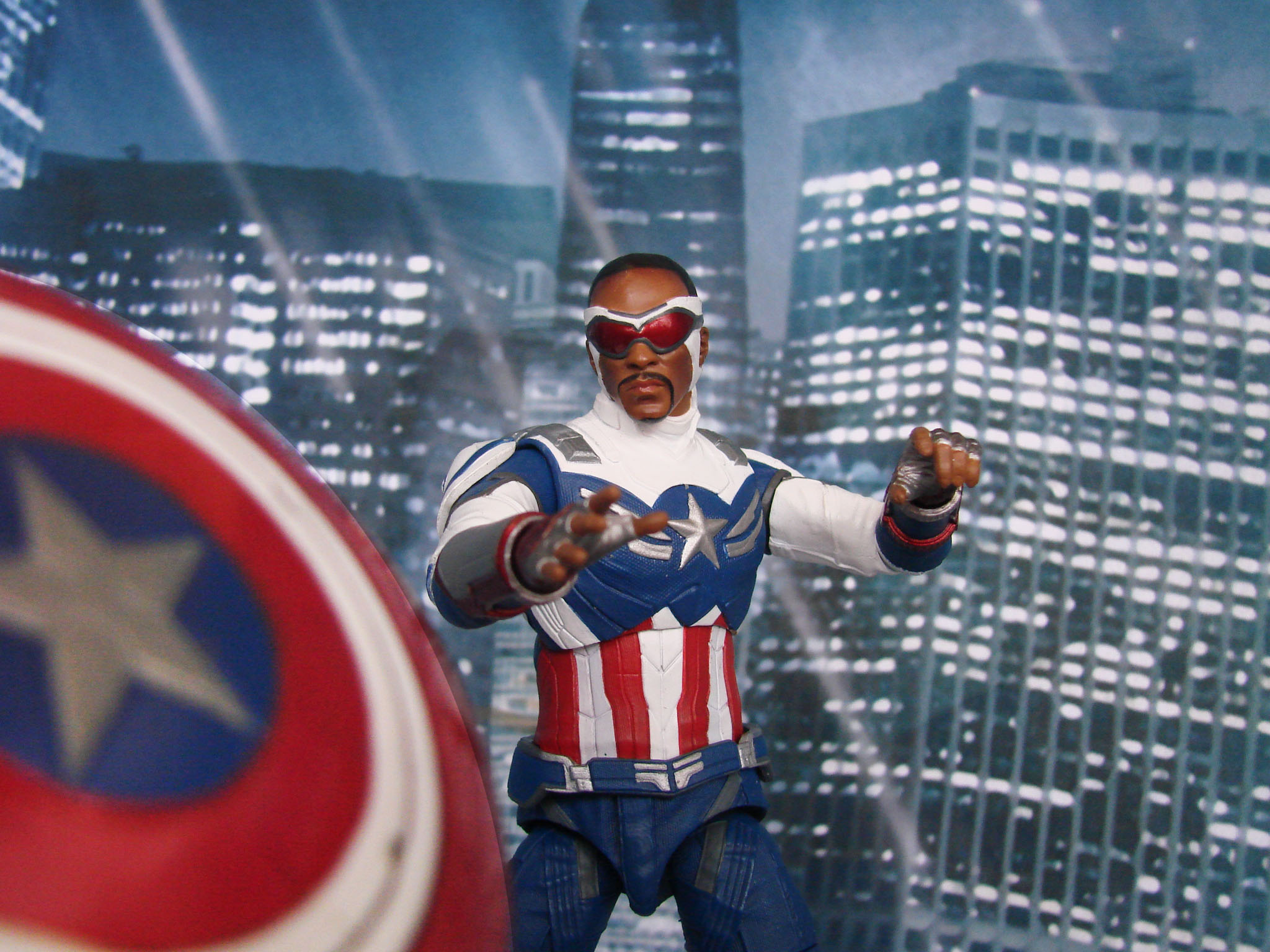 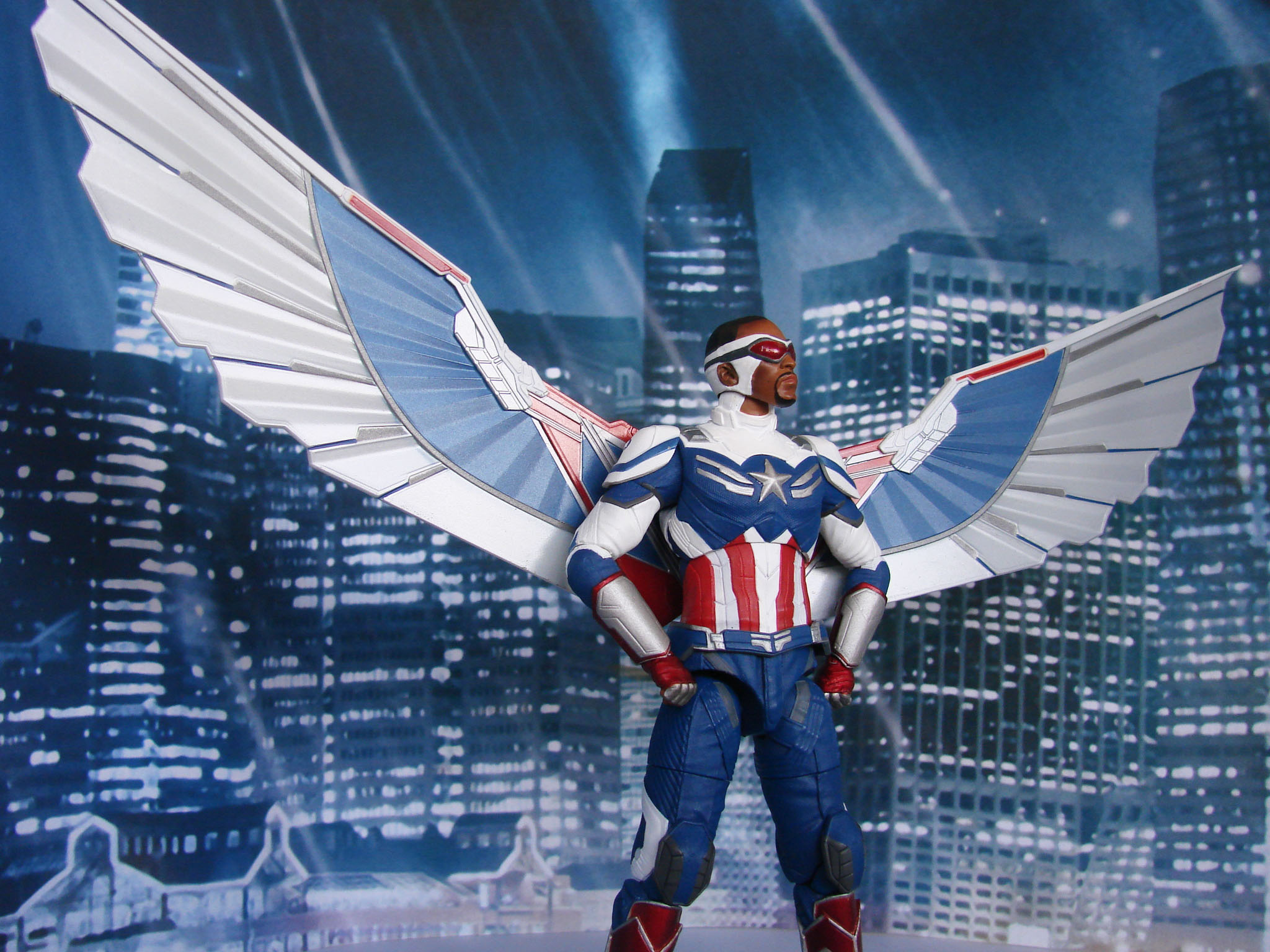 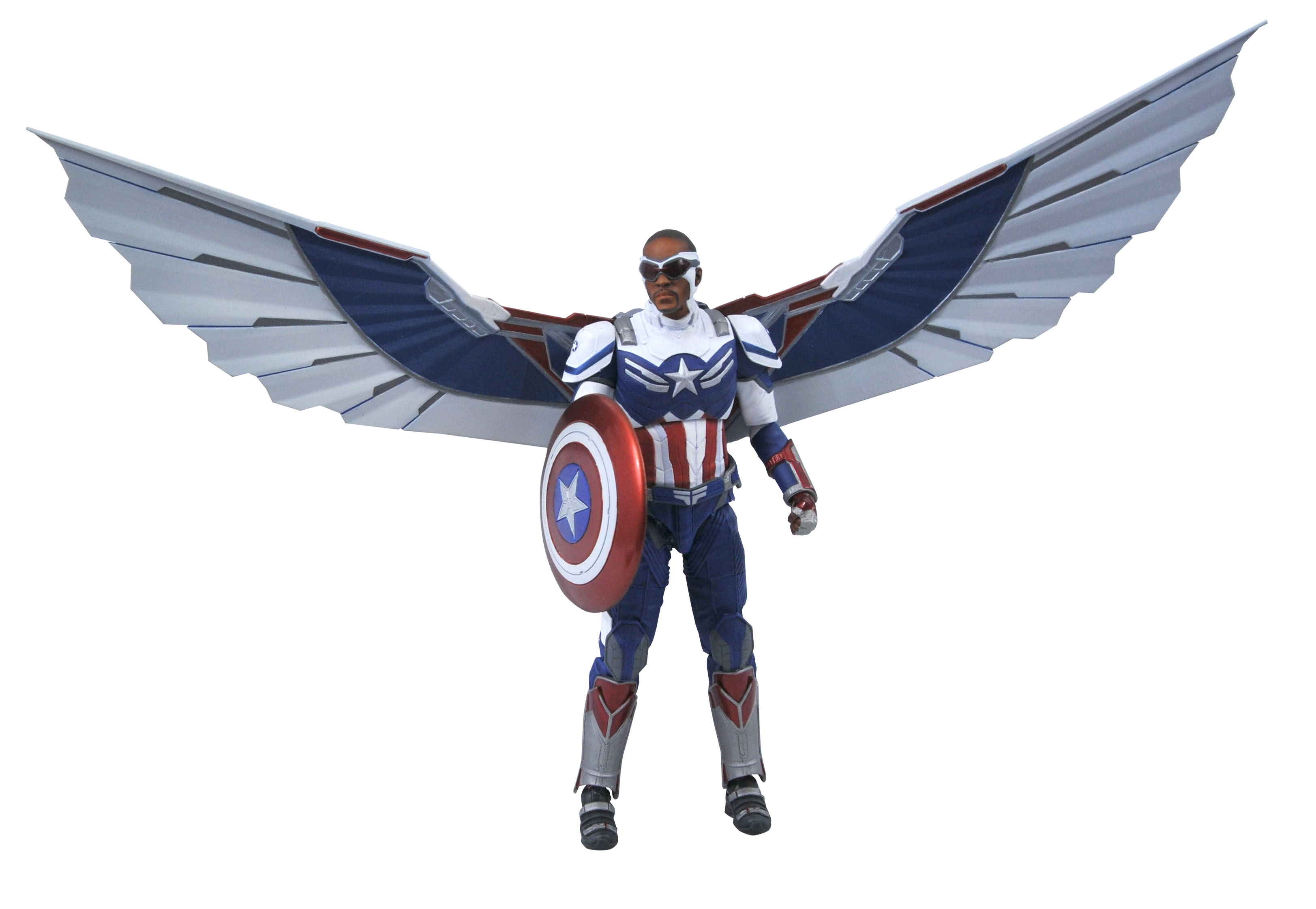 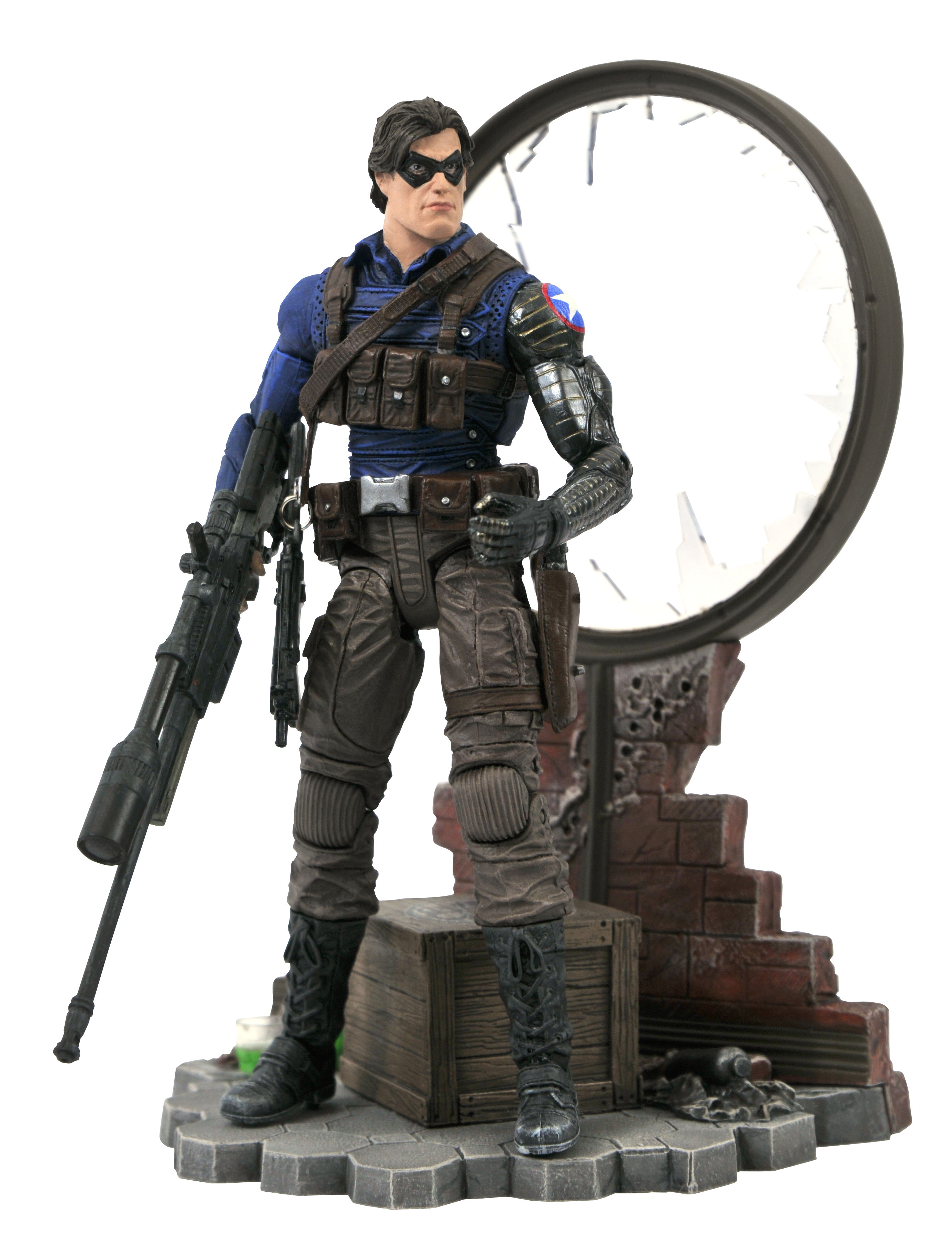 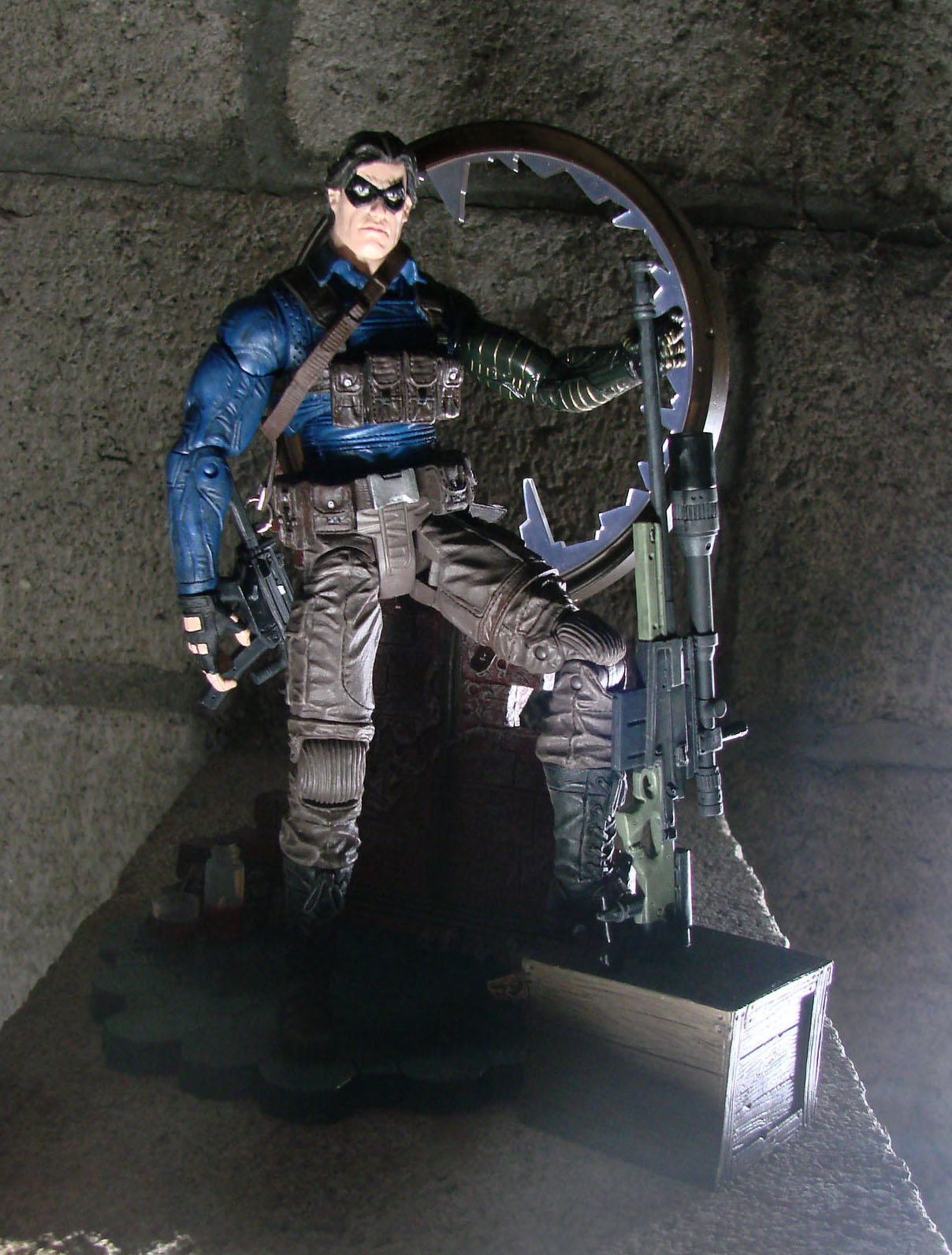 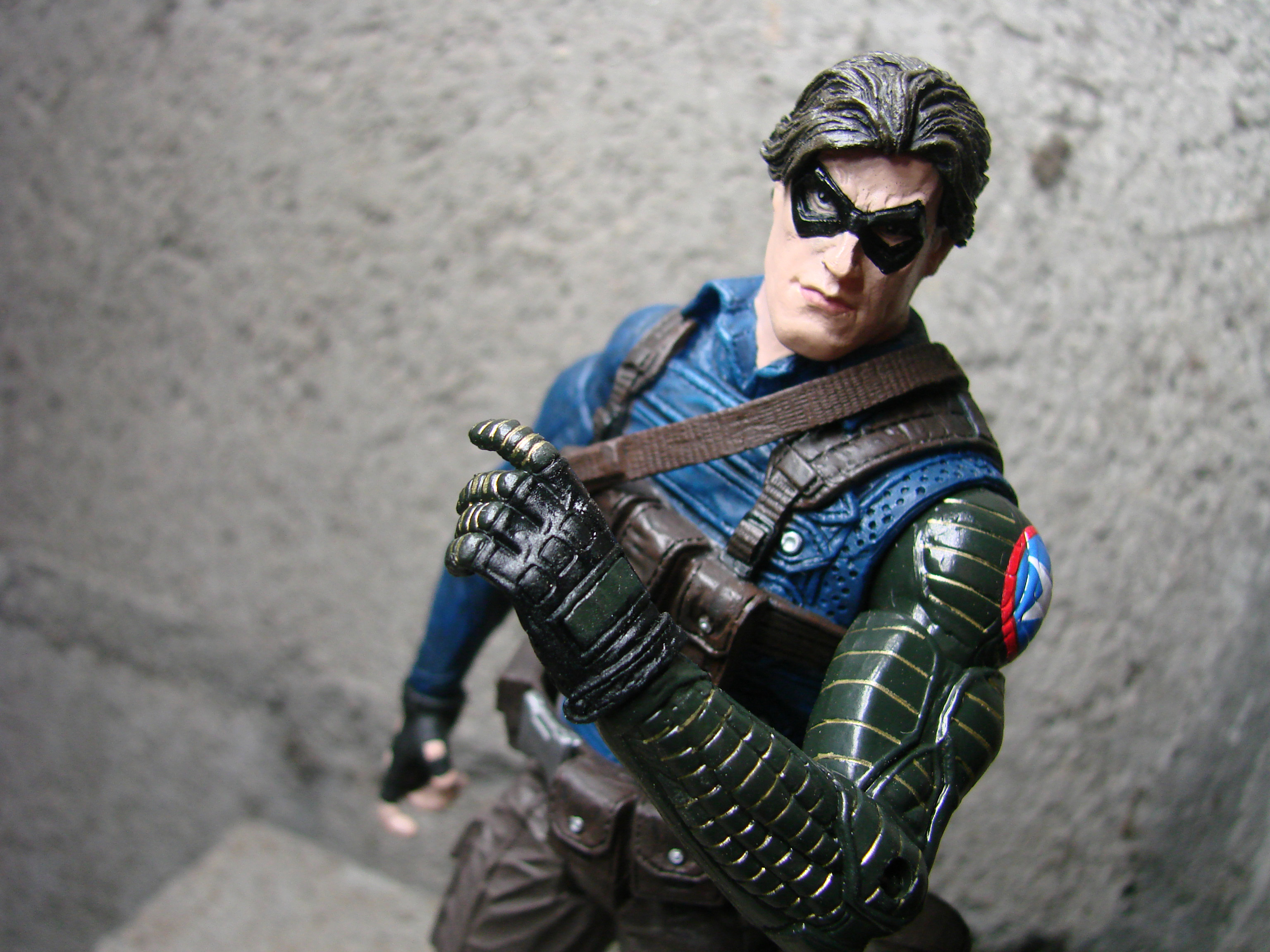 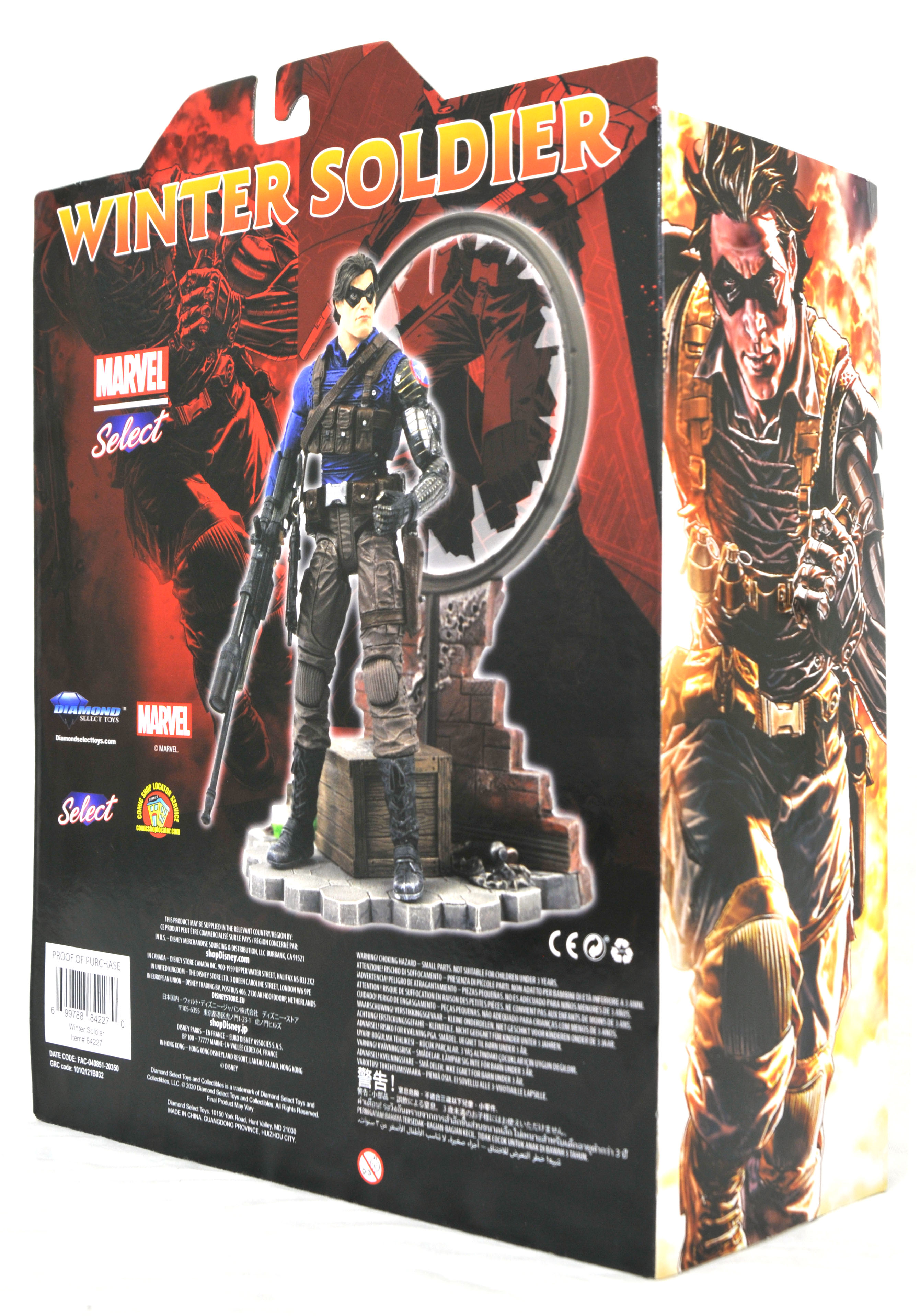 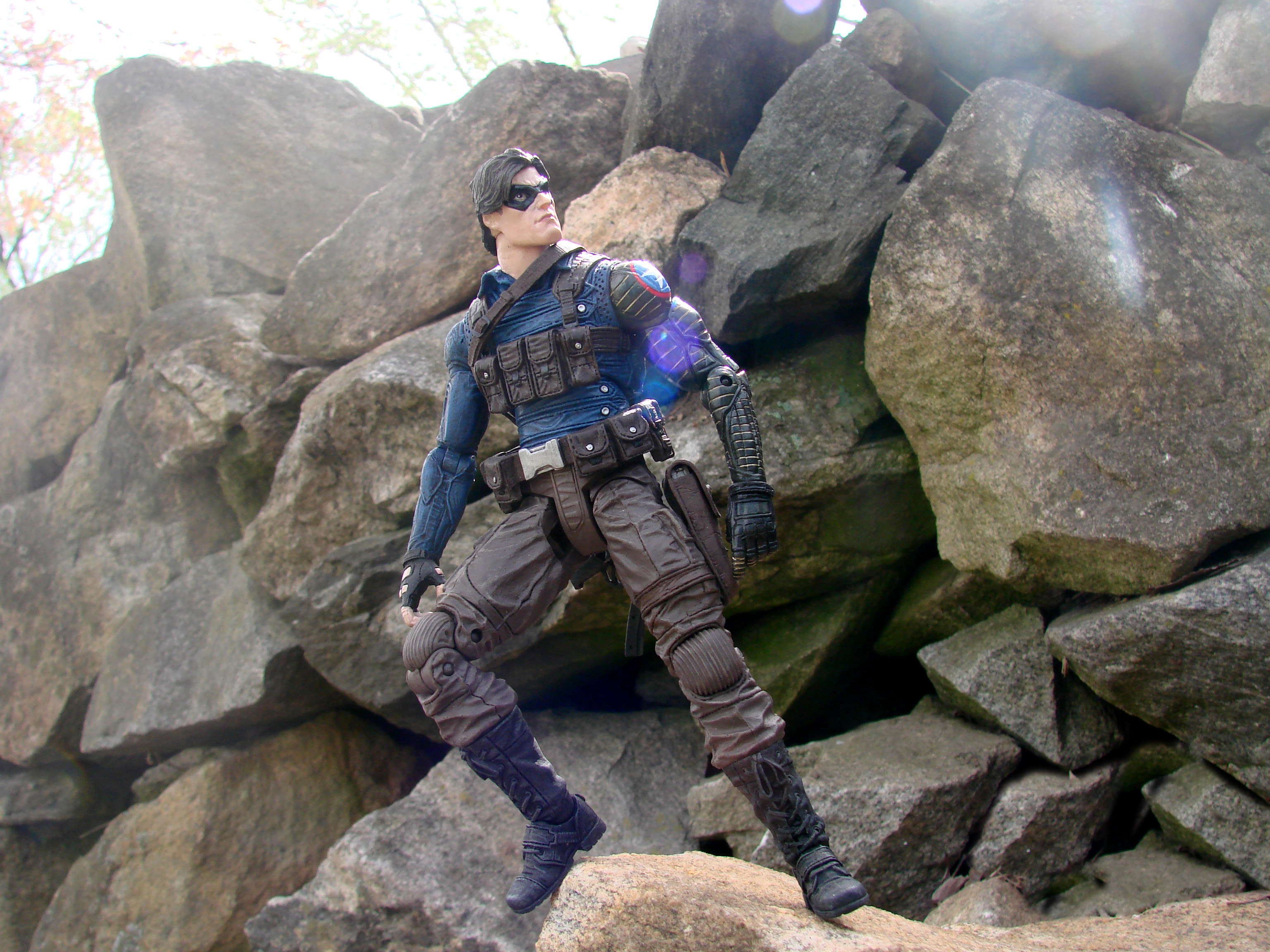 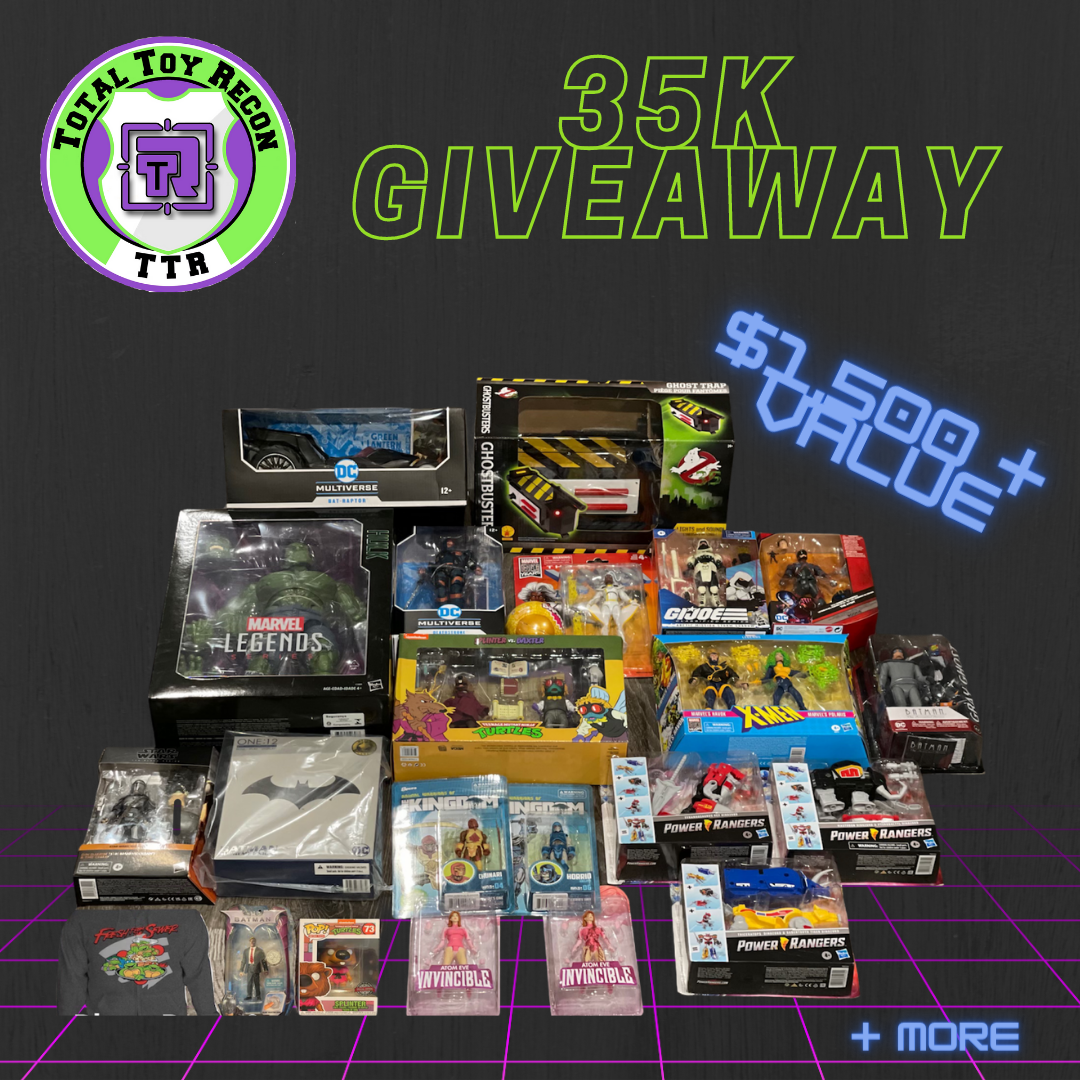 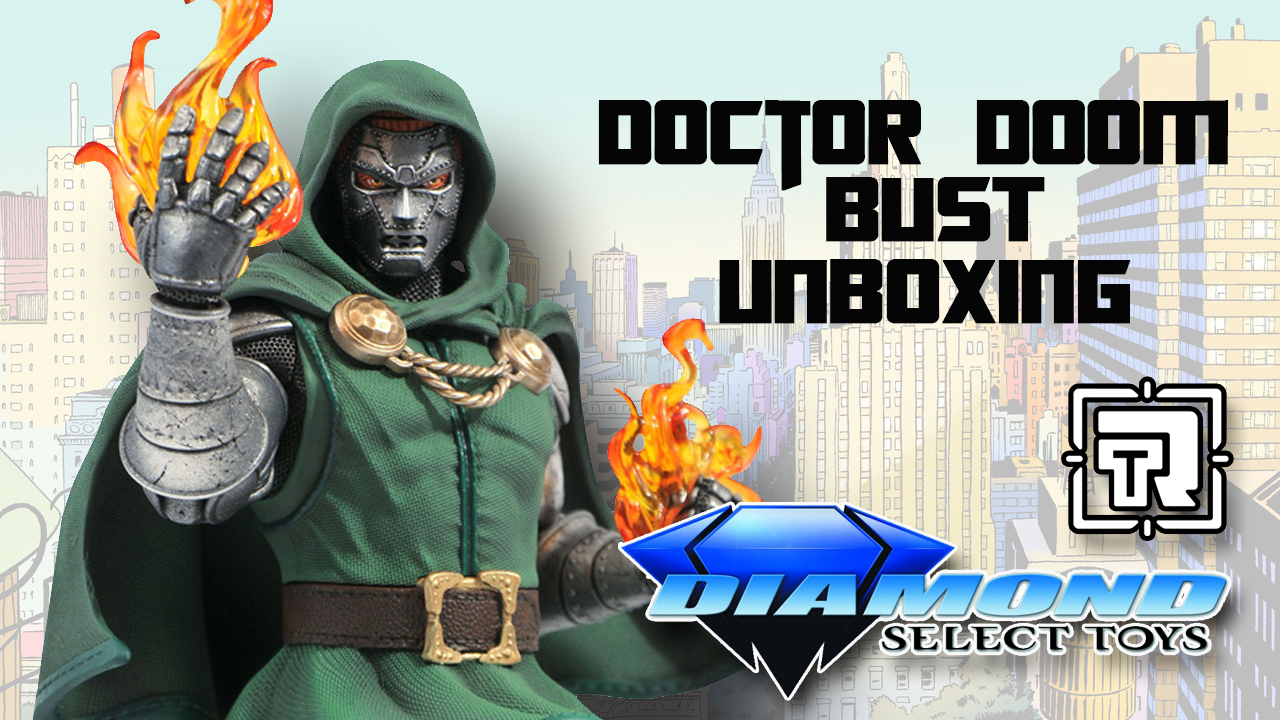 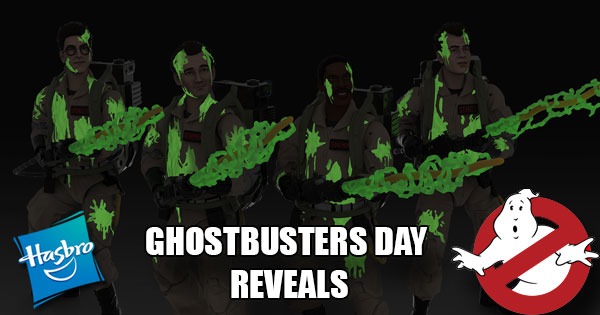 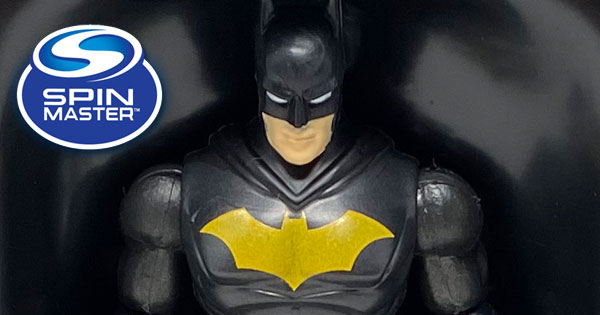