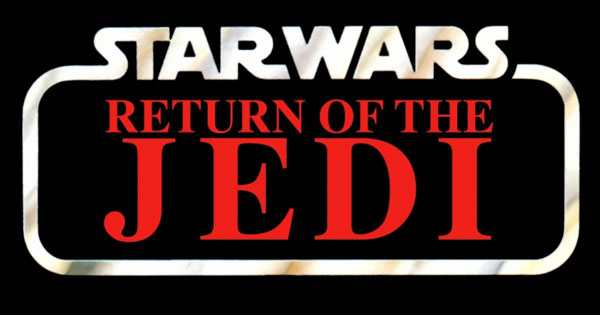 It seems as if The Mandalorian is going to bring back several of the classic Star Wars: Return of the Jedi side characters. We thought it would be fun to compile several classic ROTJ toy commercials, of both figures, ships, and glassware (you read that right), for your enjoyment. Oh, we threw in a Shadows of the Empire TV spot too to kick this off! #maytheforcebewithyou #thisistheway

Star Wars: Shadows of the Empire

So much awesomeness here. I have it all!

Nien Numb Mail Away
The hype begins... and only 48 figures!

Endor Toys
Years later they did make the exterior of the bunker. I know, I have it.

Speeder Bike
Never ever had one, well, until the re-release. Which was far superior IMHO.

Imperial Shuttle
IMHO they best Imperial ship Kenner ever made. It has been redone by Hasbro, however, this thing was a beast for its day.

Han Solo, Logray, Biker Scout, and Chief Chirpa Figures
I cannot believe they went with a "Big-Head" Han for this commercial, why not a Bespin Han?

Y-Wing
When the hell did this happen in the movie? In all seriousness though, it was a super cool ship. 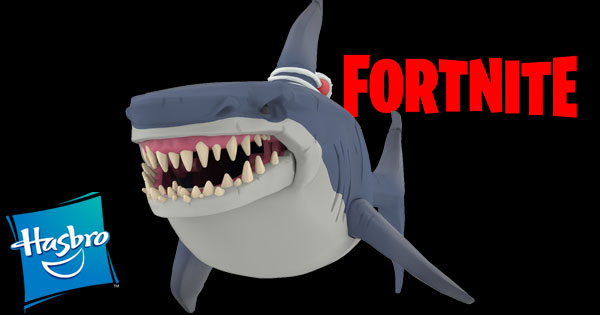 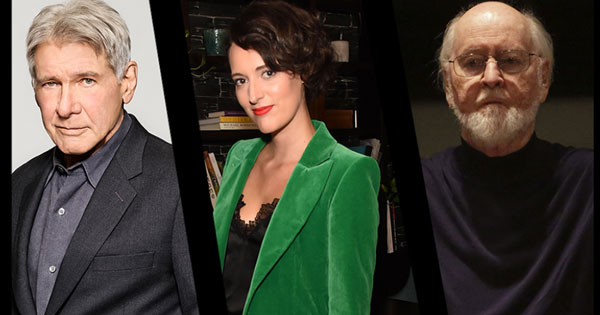 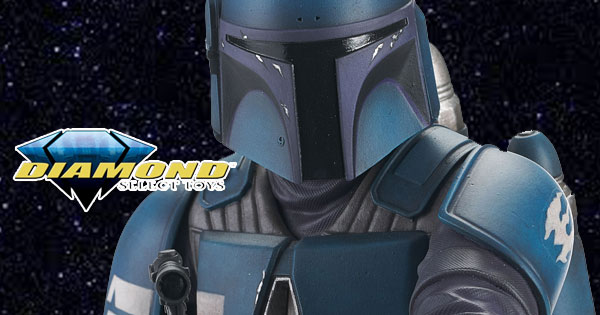 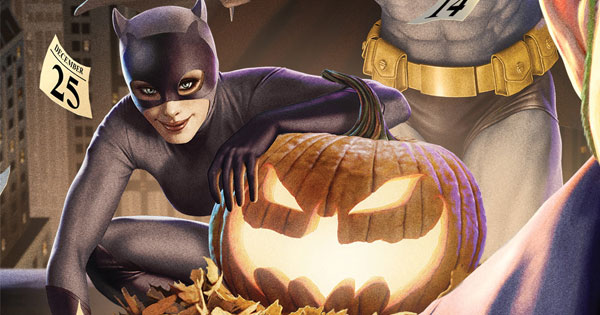