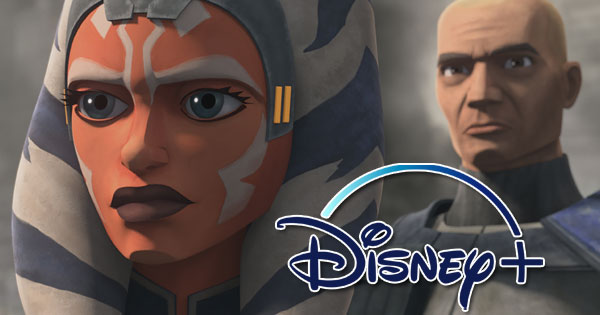 Star Wars: The Clone Wars comes to a thrilling series finale as Order 66

It all comes down to this... Order 66. Disney+ and Lucasfilm Ltd. have released a clip from this week's final episode of Star Wars: The Clone Wars. I just wanted to say thank you to Disney for allowing Dave Filoni and his team to finish this story line. This series of stories has meant so much to fans and it has been incredible for me, personally, to see it from beginning to end. #theclonewarssaved

Synopsis: After successfully capturing Maul on Mandalore, Ahsoka plans to deliver him to the Jedi Council on Coruscant. When Order 66 is declared in the midst of her journey, her world is turned upside down. Friends become foes, and enemies become allies in “Shattered” this Friday, May 1st, followed by the heart-pounding series finale “Victory and Death” on Monday May 4th on Disney+.