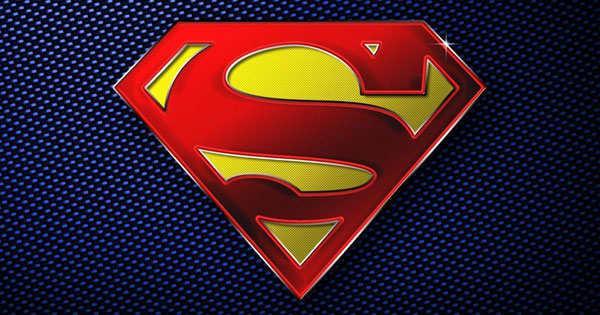 Superman Day 2020 was Friday June 12th. We decided to continue the tribute to the character for one more day with some retro commercials featuring the 'Man of Steel'. Enjoy!

I can't believe that 'Don't mess with the S' didn't catch on.

These both look gimmicky, but I have never seen them, ever, until today.

Hey, he's our favorite Superman so what not highlight this TV spot for the Cannon video camera?!

Mego, now, has brought them all back but Jor-El. Perhaps a Comic Con Exclusive is in order.

Wait, this is from 2006? Why does it look like it is from the late Seventies.

Ah... from the era when superheroes from different properties were allowed to mingle.

I love this commercial and yes, that is Puddy, aka Patrick Warburton, from 'Seinfeld' as Superman.

Wow, who would have though that the Penguin and Hawkman would square off against one another?

Let's end with this fitting tribute to the Man of Steel!