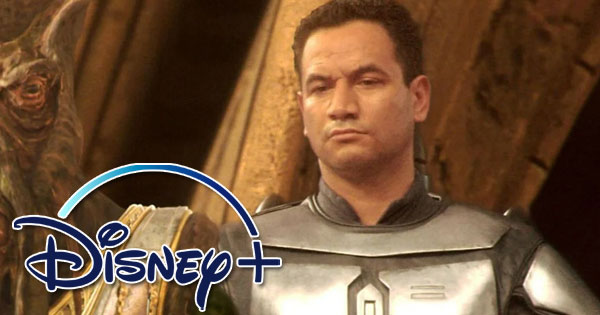 Temuera Morrison for Season 2 of The Mandalorian!

The Hollywood Reporter broke the story that Temuera Morrison, who played Jango Fett and all the Clone Troopers in Attack of the Clones and Revenge of the Sith will appear on Season 2 of The Mandalorian.

From the Hollywood Reporter: "Sources say Morrison will play Boba Fett, the famed bounty hunter who first appeared on the big screen in 1980's Star Wars: The Empire Strikes Back and who seemingly died in 1983's Return of the Jedi as he fell into a sarlacc pit. Actor Jeremy Bulloch portrayed the character in the original trilogy.

Boba Fett is expected to play just a small role in season two of the series, after the character was teased in the season one episode "The Gunslinger," when a mysterious figure sporting the bounty hunter's trademark spurs approached the apparently lifeless body of Fennec Shand (Ming-Na Wen)." See the full article HERE.

Now if he is playing Boba Fett, great. However, being that he played all the Clones we would prefer if Temuera Morrison would bring fan-favorite clone Captain Rex to life. The character did survive Order 66 and sided with fallen Padawan Ahsoka Tano in the last season of the animated Clone Wars series. Captain rex does repear in the animated series Star Wars Rebels, and many fans believe that he is also a trooper on Endor in Return fo the Jedi (its a fan theory).

Who Temuera Morrison is actually playing will be revealed in October, but the speculation is a lot of fun at this point... but yet, why couldn't Temuera Morrison play both Boba Fett and Captain Rex? Anything is possible.