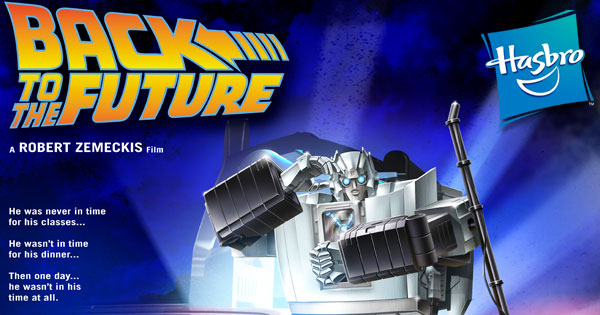 Transformers x Back to the Future Collaboration Reveal

It was only matter time (wink wink) that Hasbro would combine the Doc Brown's DeLorean with a Transformer! Full details and gallery below!
‍

When fans of the iconic Back to the Future Time Machine look a little closer at this nostalgic interpretation of the car, they will be treated to a new “robot in disguise” named GIGAWATT, a converting time machine robot. The figure stands at 5.5 inches in Robot mode and can convert to Time Machine mode in 17 steps, plus it includes a blaster and whip antennae accessories, and features movie-inspired details from the film, including Doc Brown-style goggles, a flux capacitor chest piece, and time circuits. In time machine mode, the gullwing doors open and wheels rotate from vertical to horizontal to produce a hovering effect as seen at the end of the film.

In addition to the collectible figure, from IDW comes Transformers / Back to the Future – the four-part, comic book series. The first issue cover is being revealed today, along with the story synopsis: Marty McFly has just returned to his home sweet home, Hill Valley 1985, and everything's looking up... that is, until Marty and his friend Doc Brown's time machine attracts the attention of the Decepticons! With one small mistake, Marty finds himself thrust into adventure to stop the Decepticon plot in the past, present, and future... all with the help of a new time machine: the Autobot, Gigawatt!

TRANSFORMERS robots have always been more than meets the eye, but now, through the TRANSFORMERS Collaborative, fans can experience these larger than life characters as they team-up, mash-up, and meet up with other characters, teams and people who share this same special quality. It is a world of constant change where things are not what they seem.

The GIGAWATT figure is available now for pre-order at Walmart.com with only 1,985 pieces available that feature an exclusive, limited edition numbered package in honor of the 35th anniversary of the first film’s release – July 3, 1985. A second variant release of the figure will be available starting October 1, 2020 via HasbroPulse.com and select retailers around the world; part one of the comic book also will be available October 1, wherever comic books are sold.

About Back to the Future

From the Academy Award-winning filmmakers Steven Spielberg and Robert Zemeckis comes Back to the Future - the original, groundbreaking adventure that sparked one of the most successful trilogies ever! When teenager Marty McFly (Michael J. Fox) is blasted to 1955 in the DeLorean time machine created by the eccentric Doc Brown (Christopher Lloyd), he finds himself mixed up in a time-shattering chain reaction that could vaporize his future – and leave him trapped in the past. Powered by innovative special effects, unforgettable songs and non-stop action, Back to the Future is an unrivaled adventure that stands the test of time.

Hasbro (NASDAQ: HAS) is a global play and entertainment company committed to Creating the World's Best Play and Entertainment Experiences. From toys, games and consumer products to television, movies, digital gaming, live action, music, and virtual reality experiences, Hasbro connects to global audiences by bringing to life great innovations, stories and brands across established and inventive platforms.  Hasbro’s iconic brands include NERF, MAGIC: THE GATHERING, MY LITTLE PONY, TRANSFORMERS, PLAY-DOH, MONOPOLY, BABY ALIVE, POWER RANGERS, PEPPA PIG and PJ MASKS, as well as premier partner brands. Through its global entertainment studio, eOne, Hasbro is building its brands globally through great storytelling and content on all screens. Hasbro is committed to making the world a better place for all children and all families through corporate social responsibility and philanthropy. Hasbro ranked among the 2020 100 Best Corporate Citizens by 3BL Media and has been named one of the World’s Most Ethical Companies® by Ethisphere Institute for the past nine years. We routinely share important business and brand updates on our Investor Relations website, Newsroom and social channels (@Hasbro on Twitter and Instagram.) 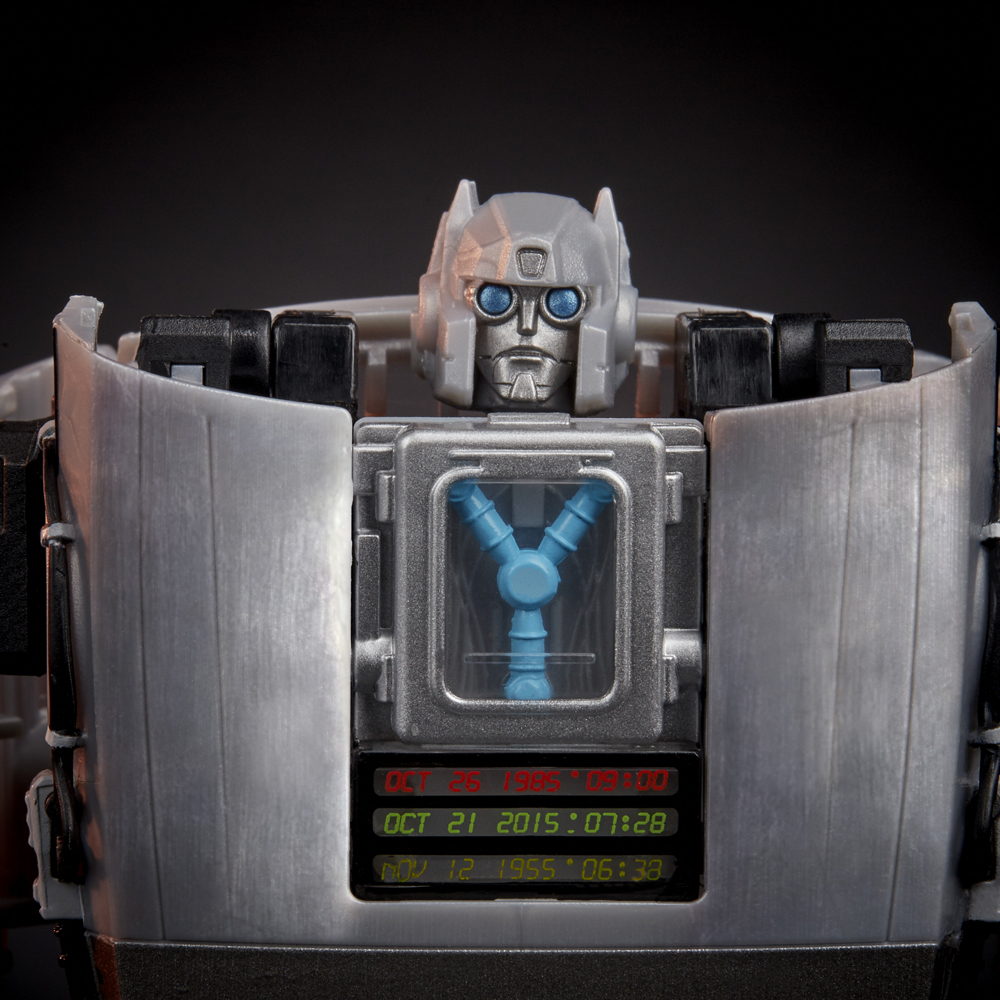 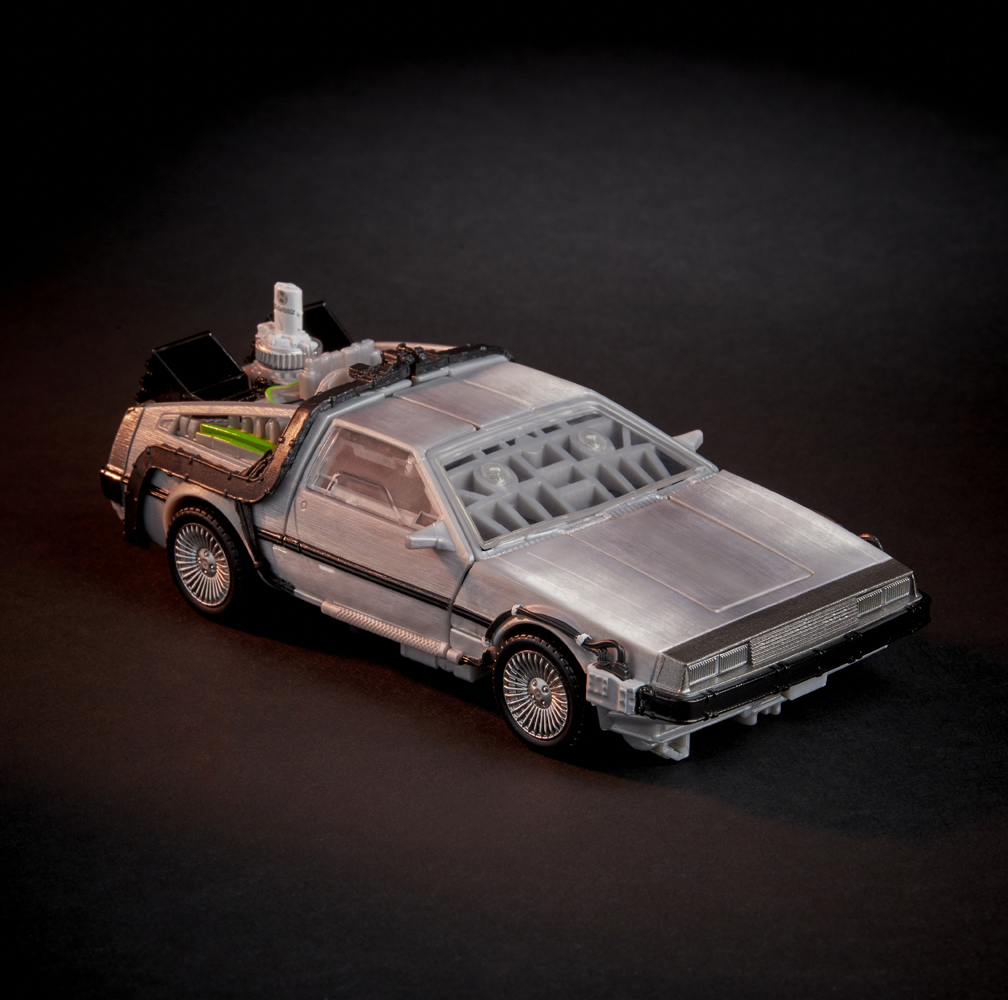 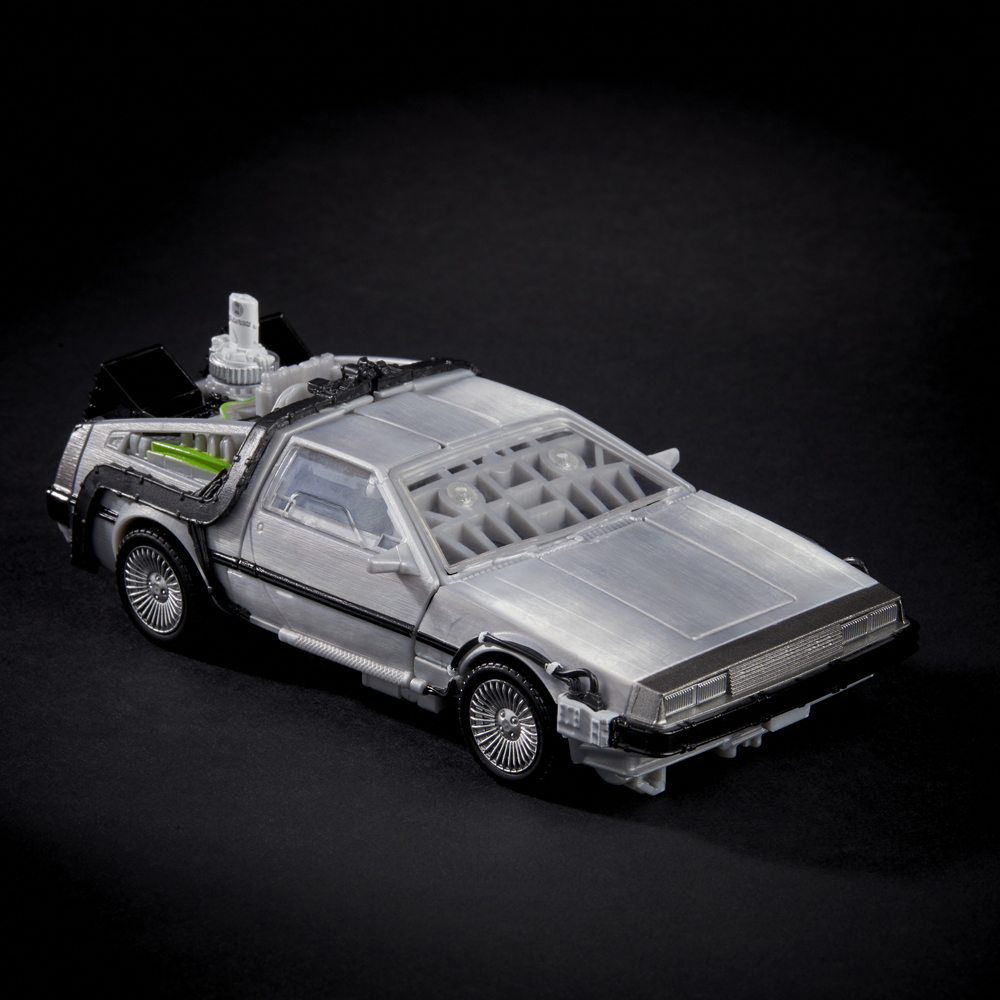 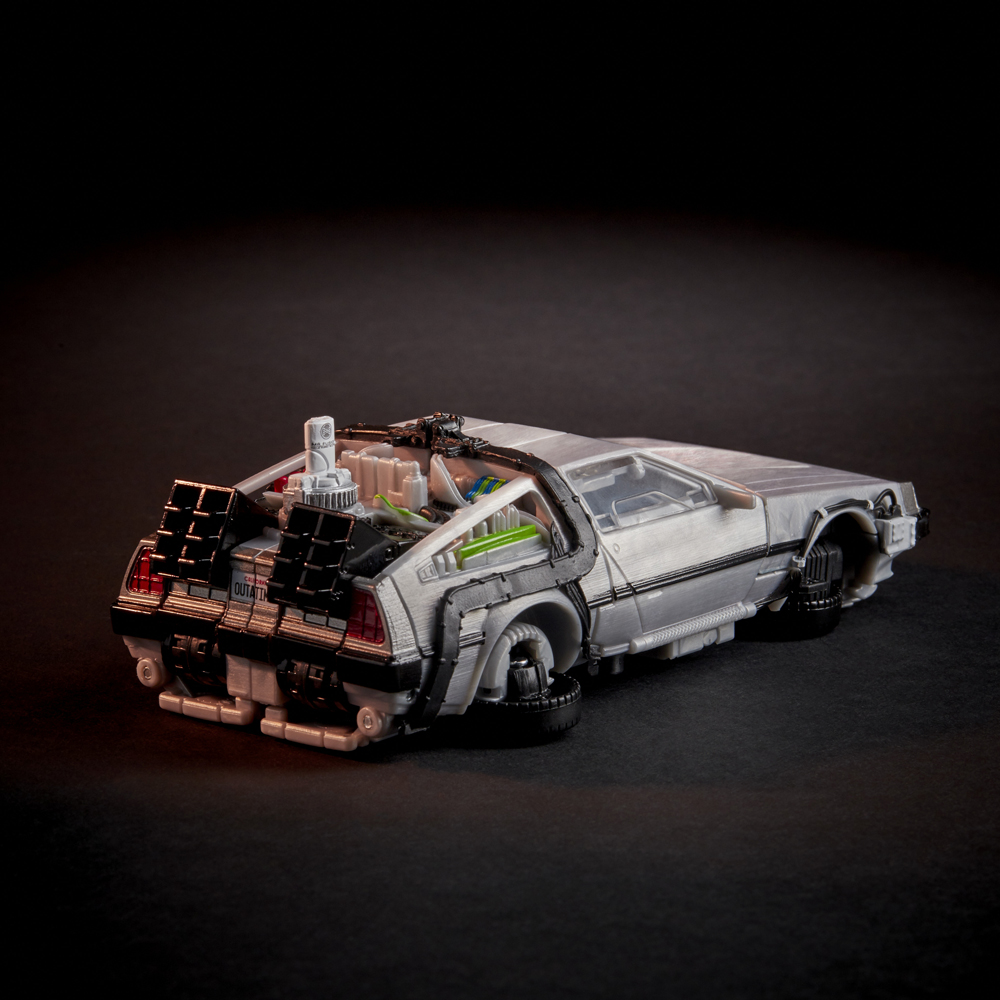 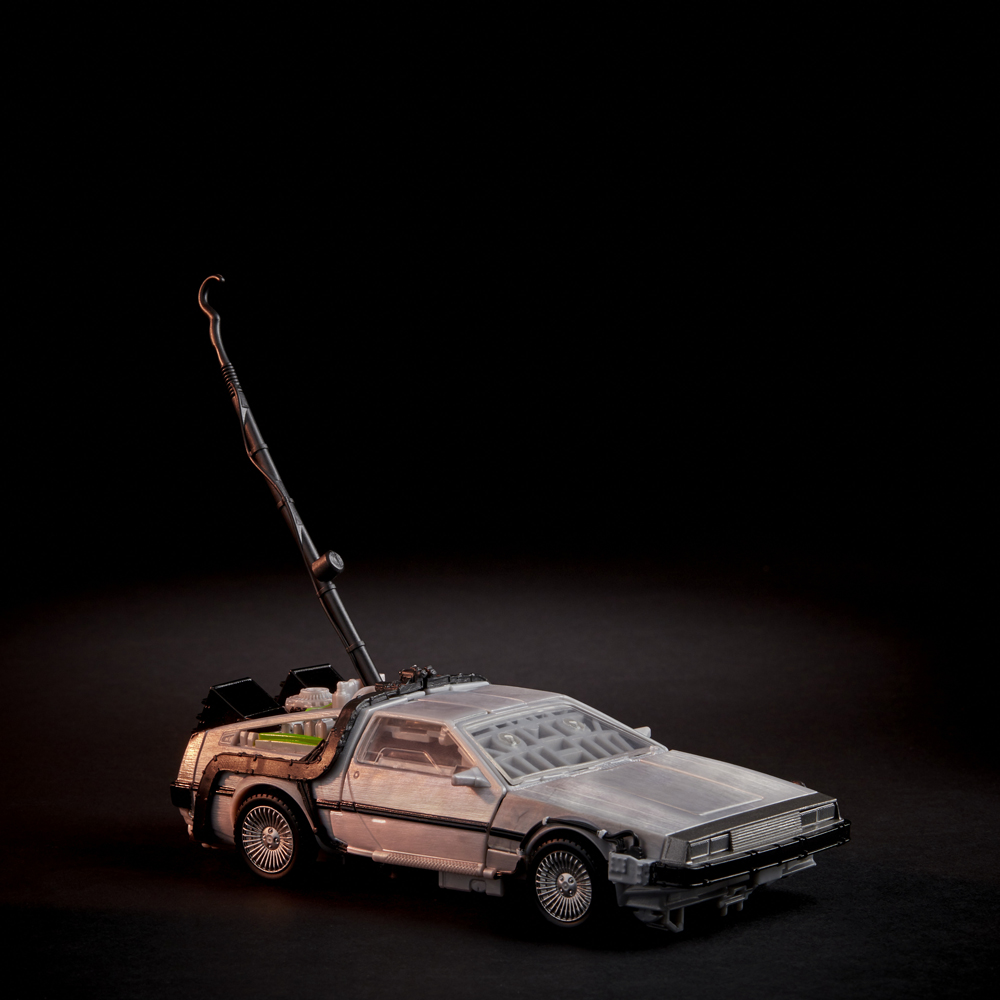 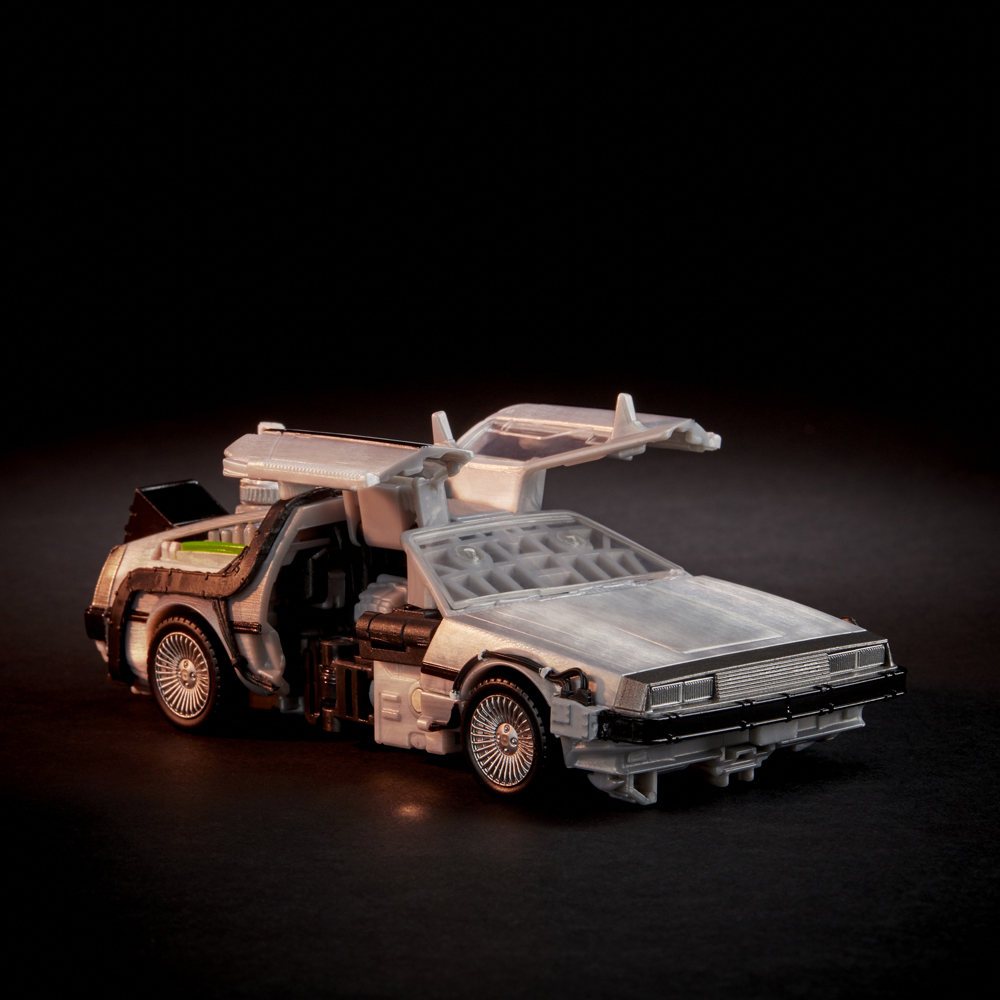 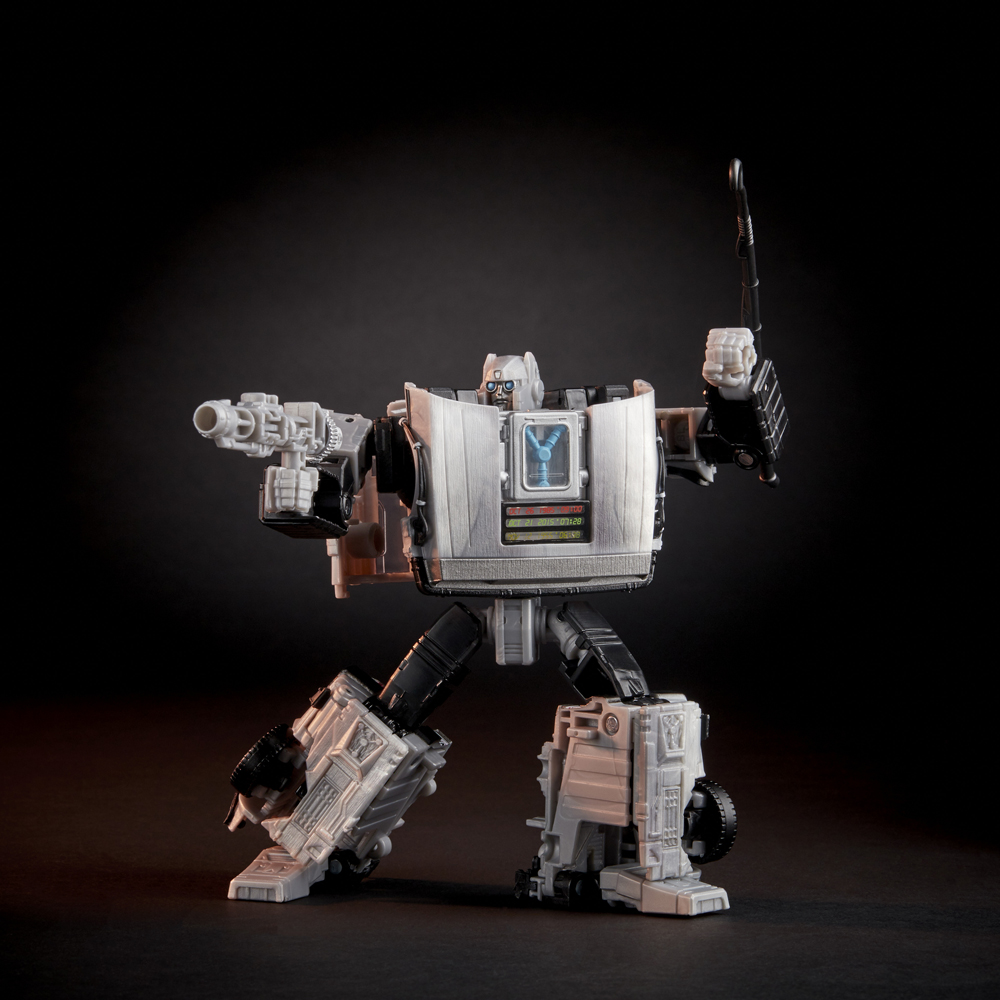 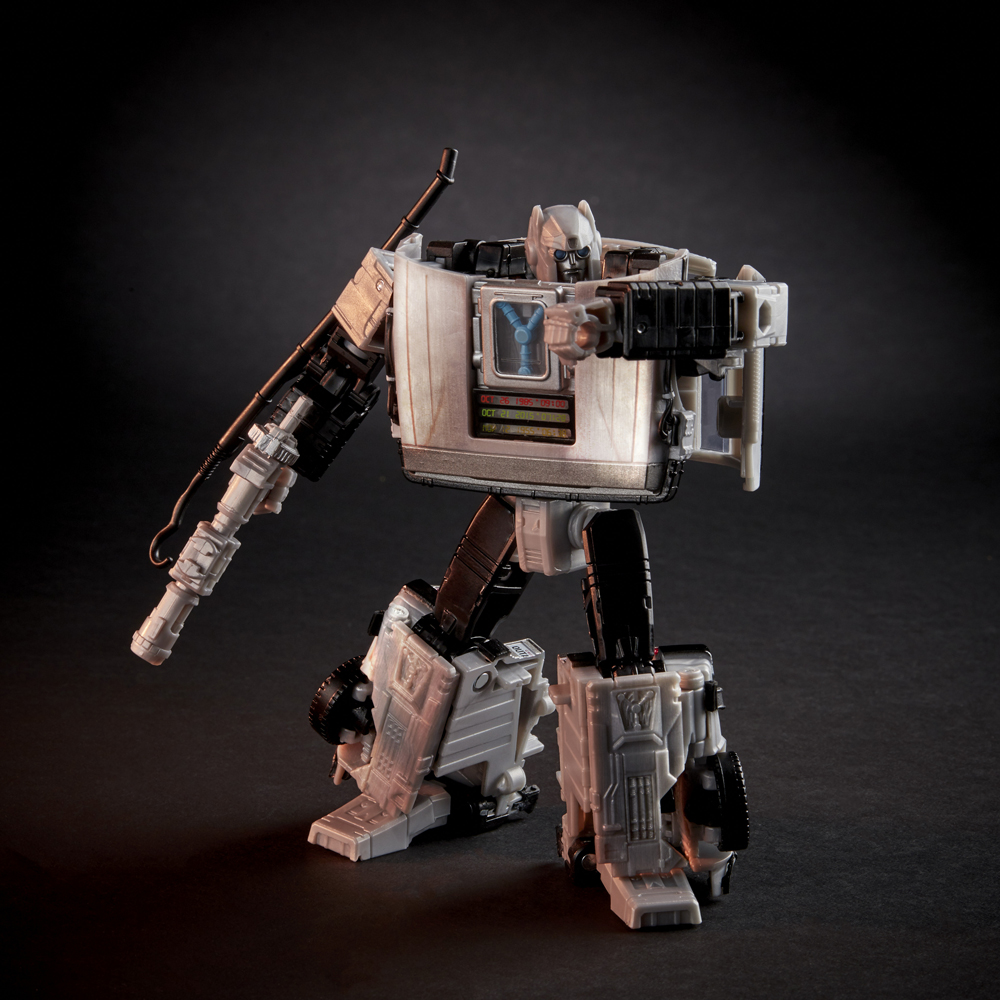 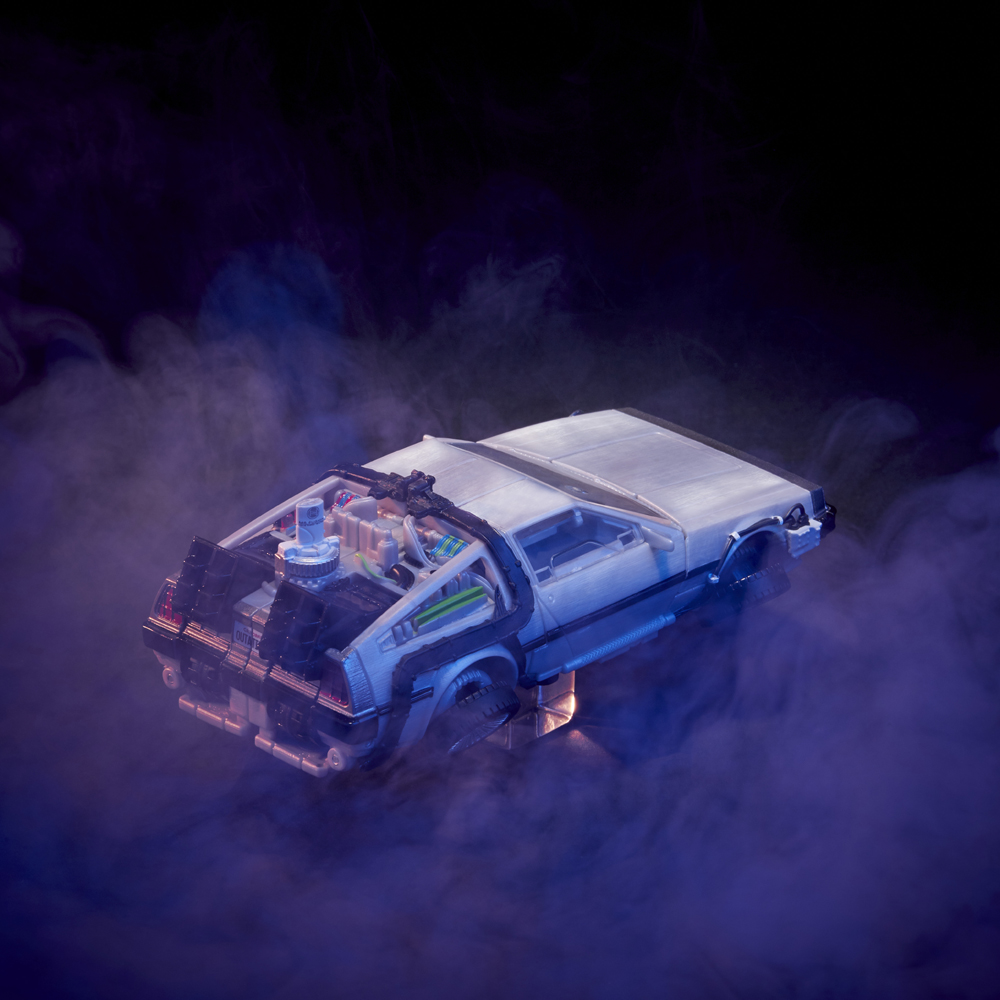 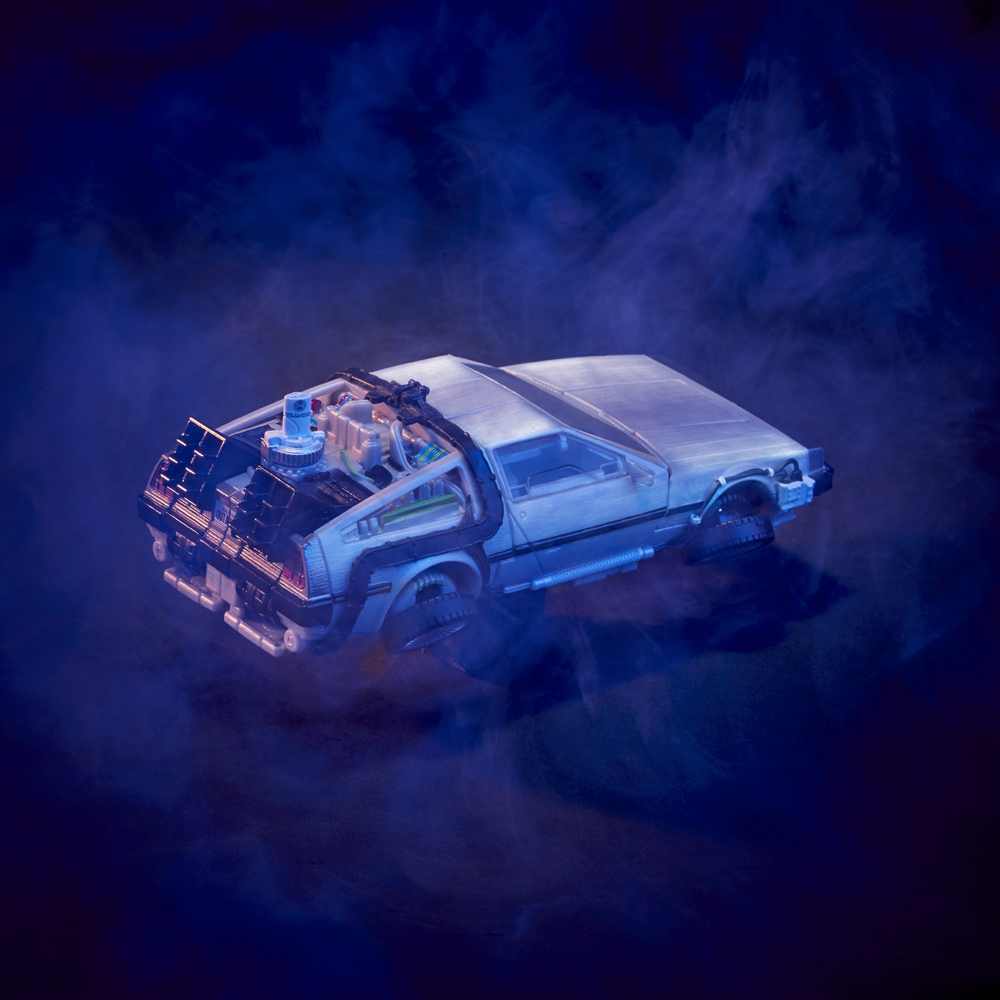 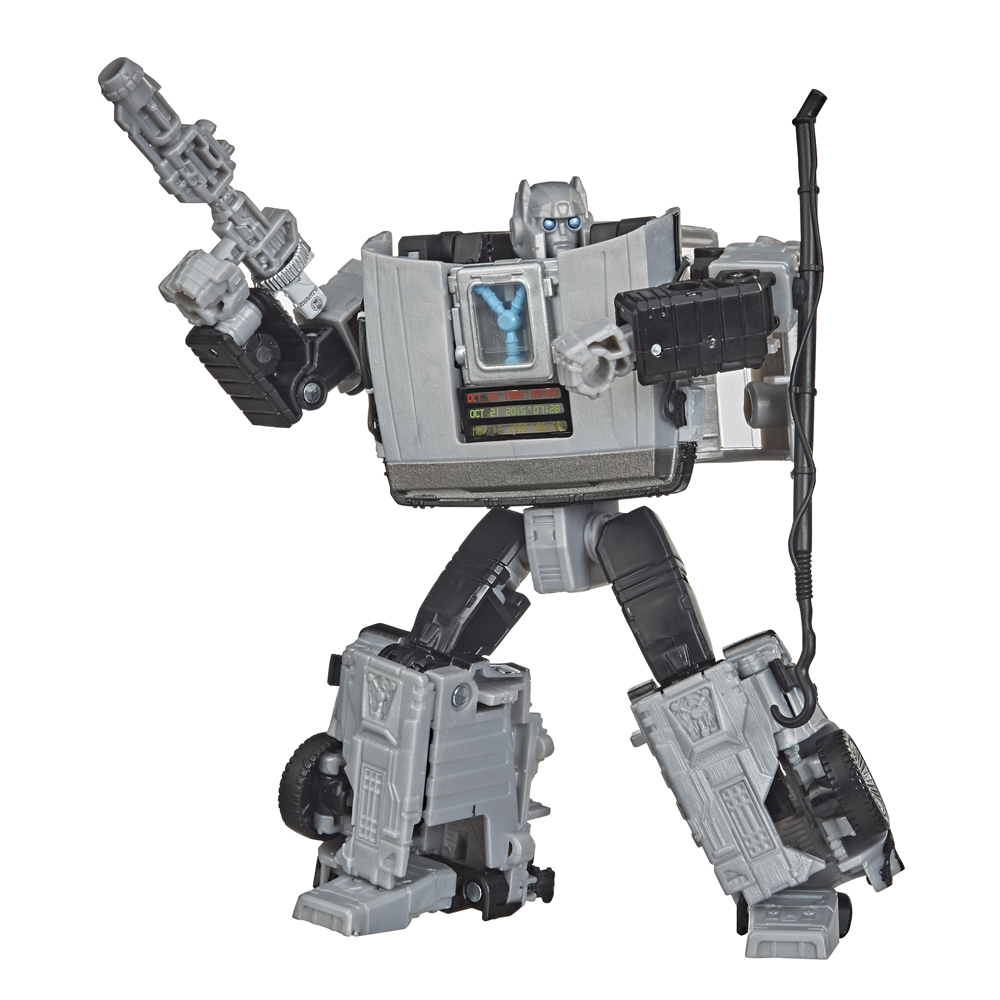 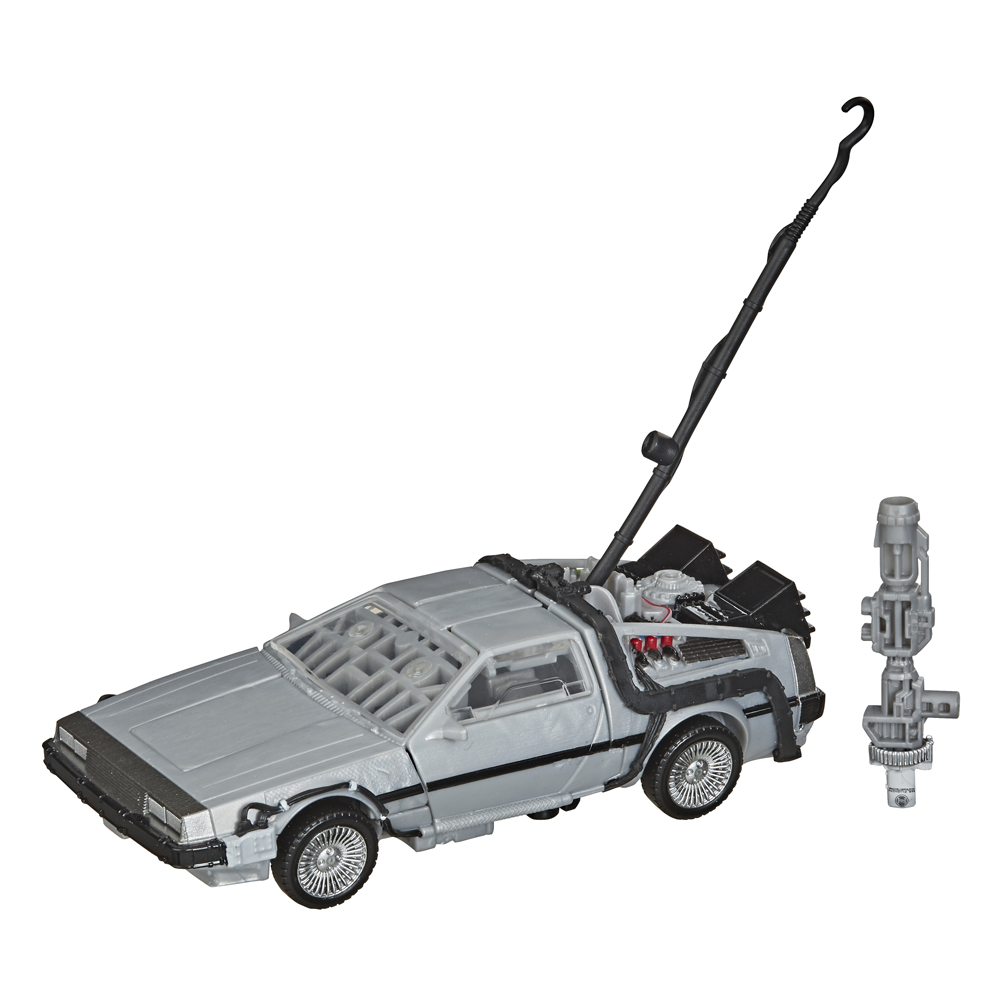